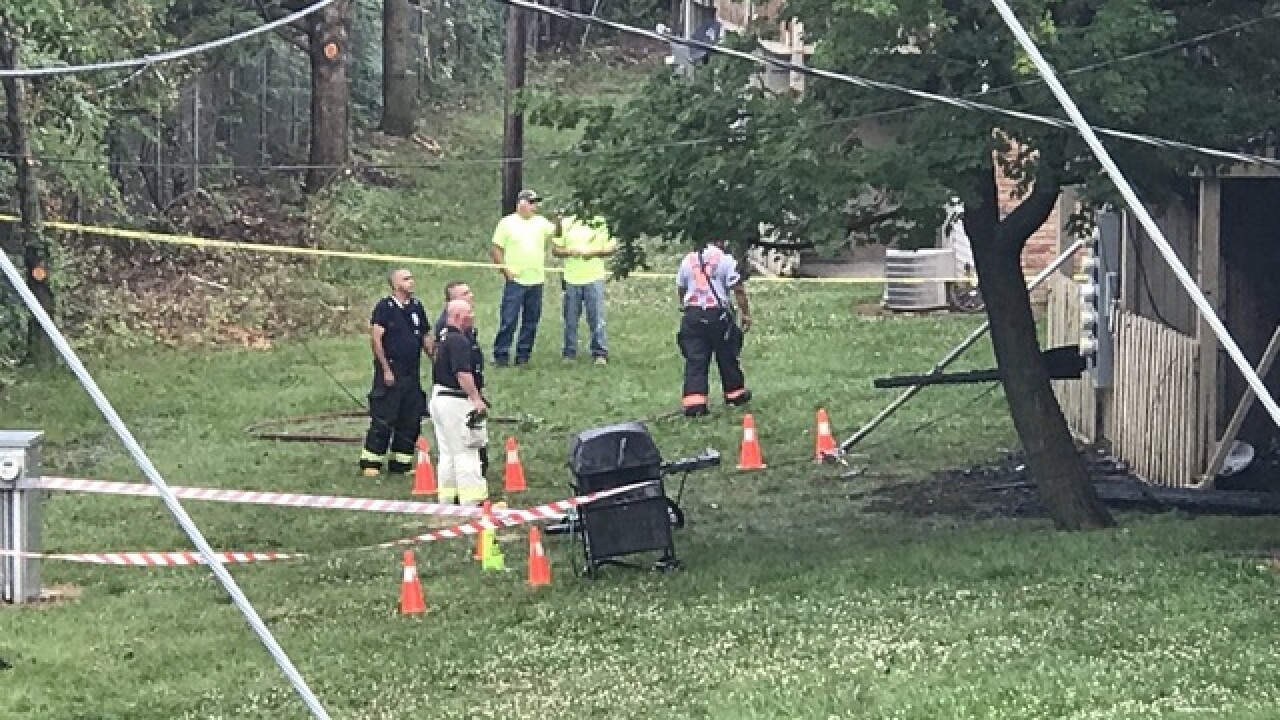 Copyright 2017 Scripps Media, Inc. All rights reserved. This material may not be published, broadcast, rewritten, or redistributed.
Kristen Swilley | WCPO
<p>SPRINGDALE, OHIO. July 8, 2017. A two-alarm fire forced dozens of people from their homes at the Willows of Springdale apartment complex. A resident, Kristen Shephard, said she fell asleep while cooking chicken on the stove and awoke to thick smoke.</p> 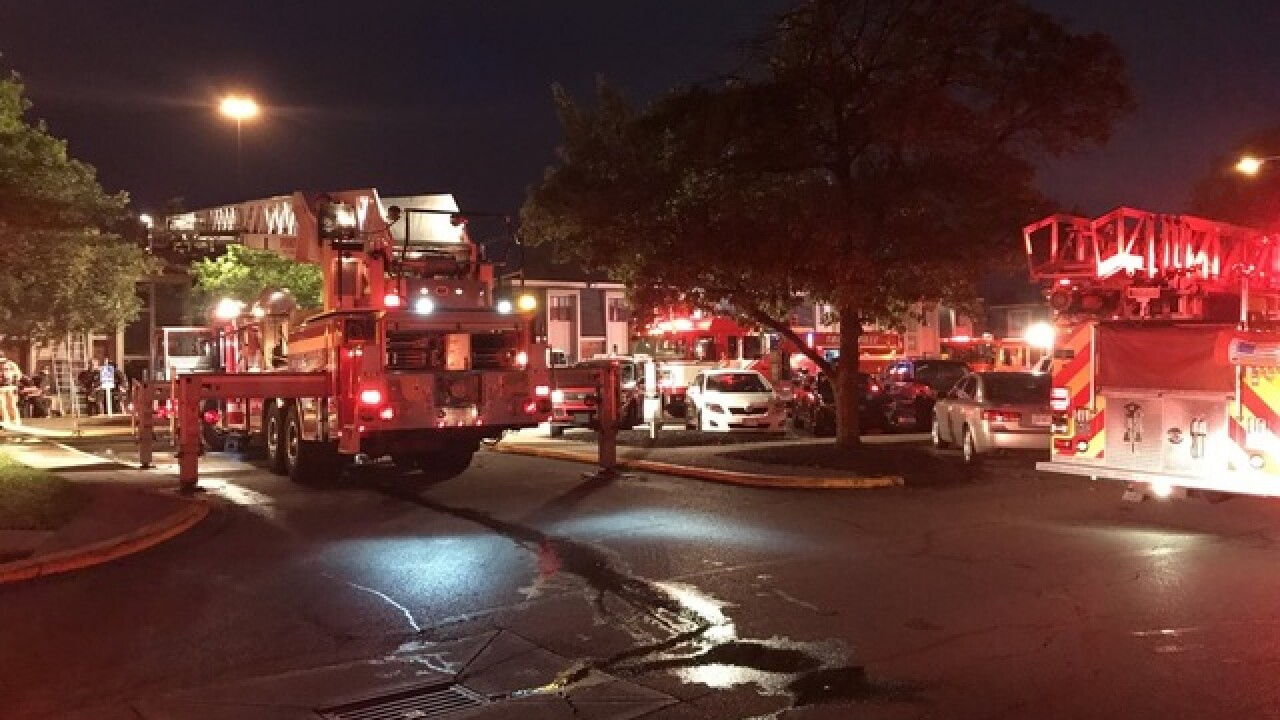 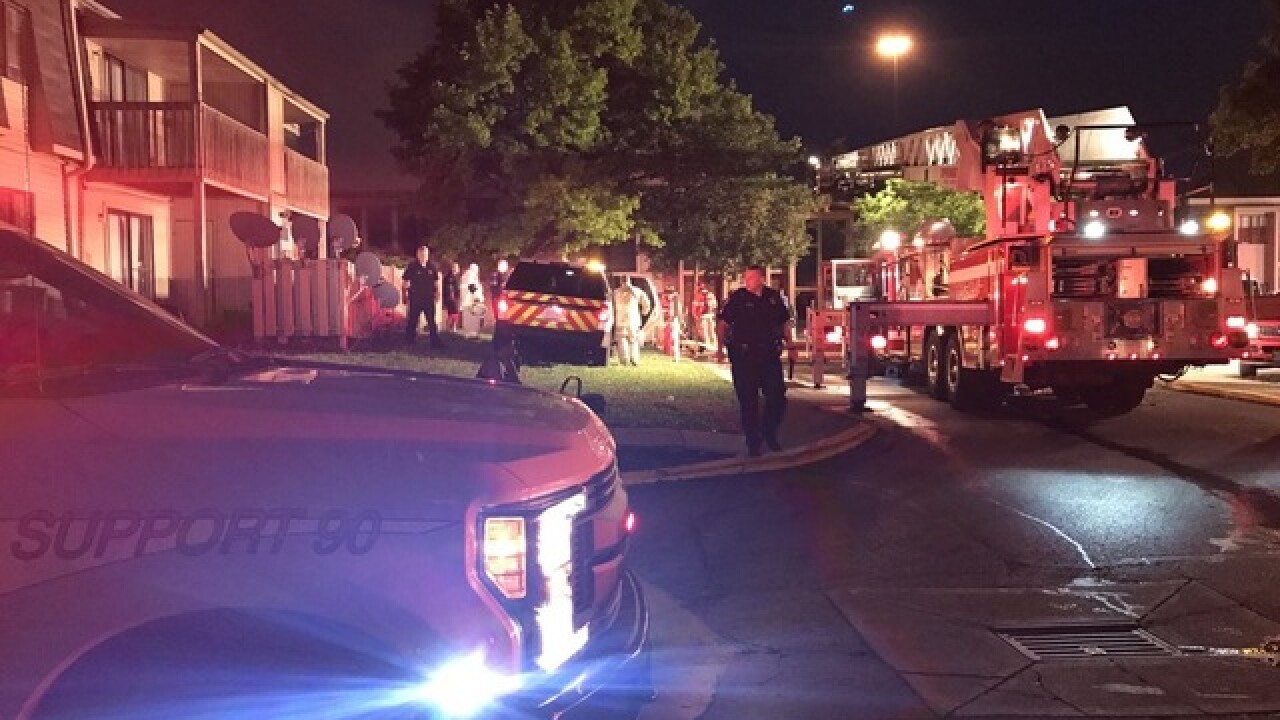 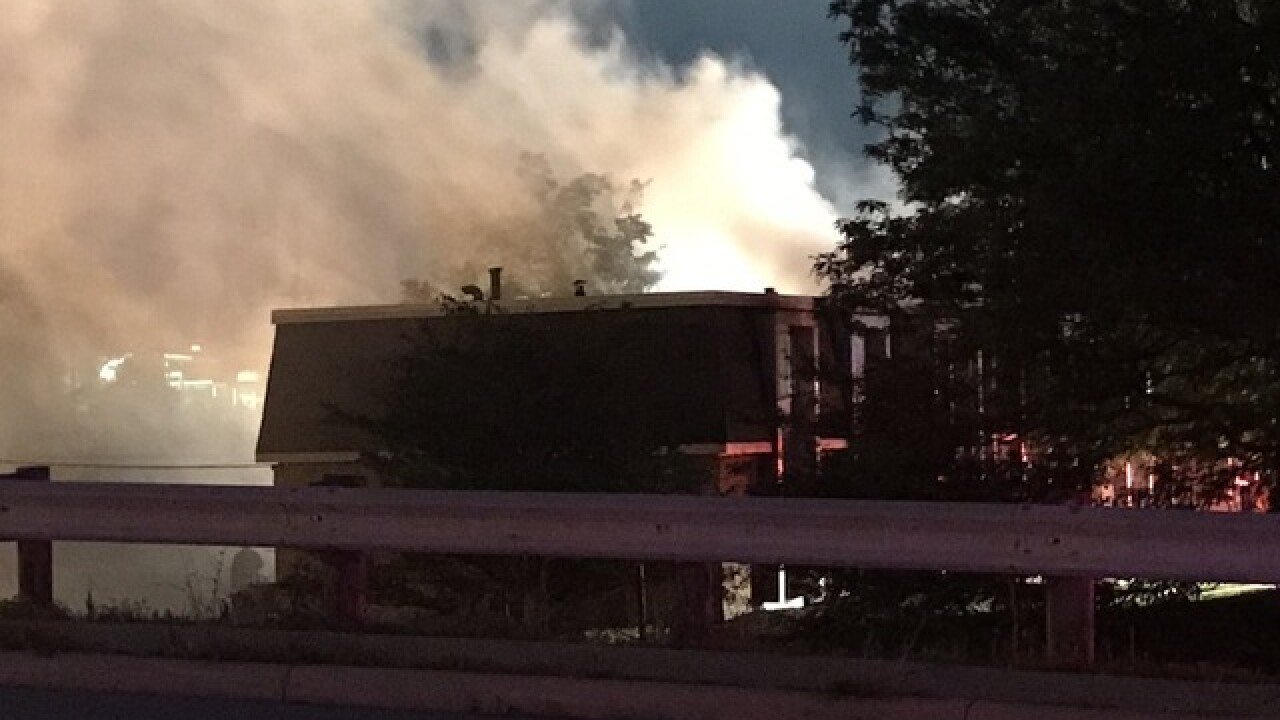 SPRINGDALE, Ohio -- A cooking fire forced dozens of people from their homes at the Willows of Springdale apartment complex early Saturday.

Kristen Shephard said she was going to cook some chicken on the stove, then fell asleep.

"I woke up and it was just fire all around me," Shephard said.

The fire affected two buildings. Capt. Steve Sarver, of the Springdale Fire Department, said neither building is habitable, and one is a total loss.

The Red Cross helped fire victims at the scene.

Shephard apologized for what she called a "stupid mistake."

"I encourage people to just be careful," she said. "A lot of people have been displaced because of me and my actions. I just want to apologize."

Springdale Police Sgt. William Zeek said it's unlikely charges will be filed because the fire was accidental.

Firefighters from Springdale, Sharonville, West Chester and Woodlawn stayed at the complex for several hours to contain minor flare-ups.