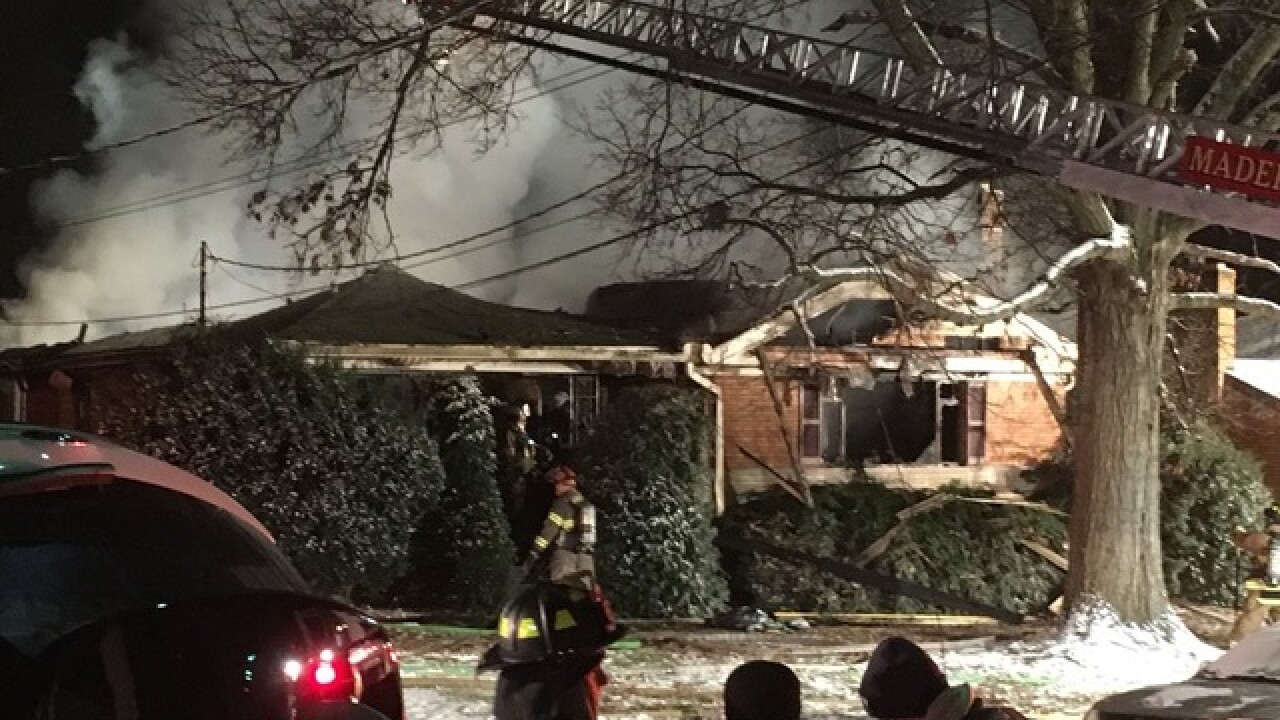 Copyright 2017 Scripps Media, Inc. All rights reserved. This material may not be published, broadcast, rewritten, or redistributed.
Evan Millward | WCPO
<p>SILVERTON, OHIO. Dec. 30, 2017. Firefighters found a man's body in the basement of a burning home on Stoll Lane.</p> 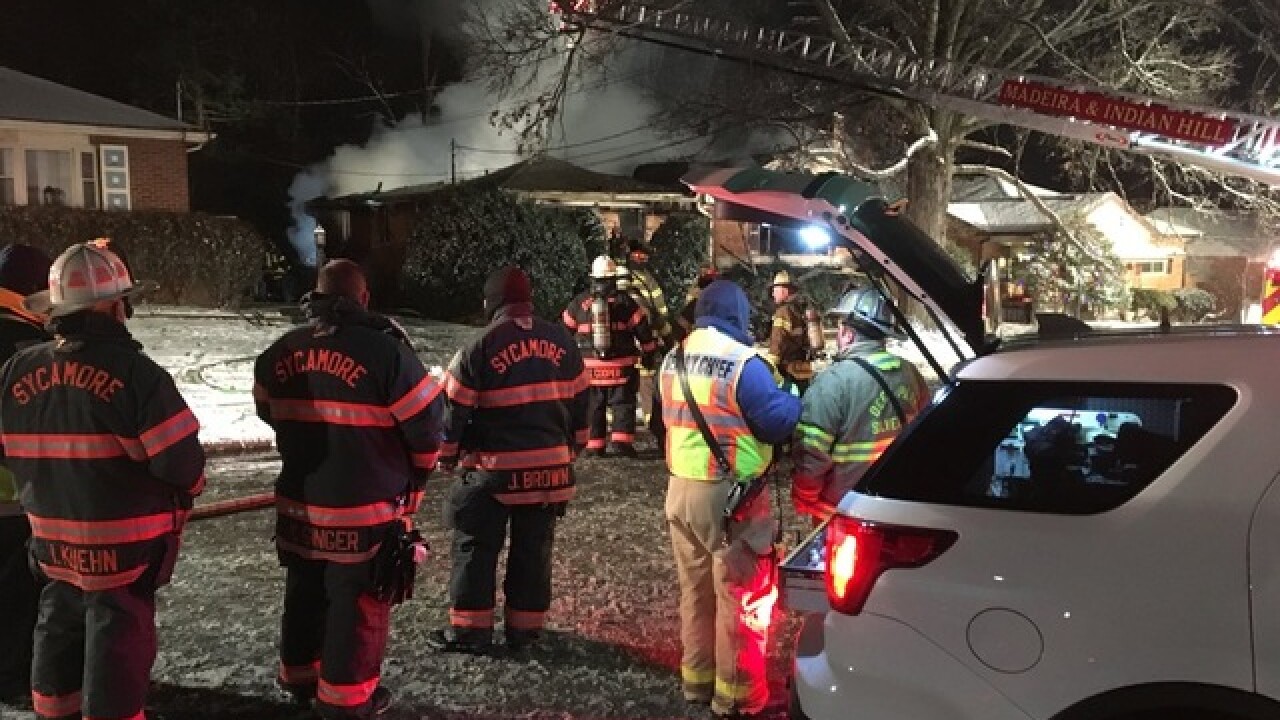 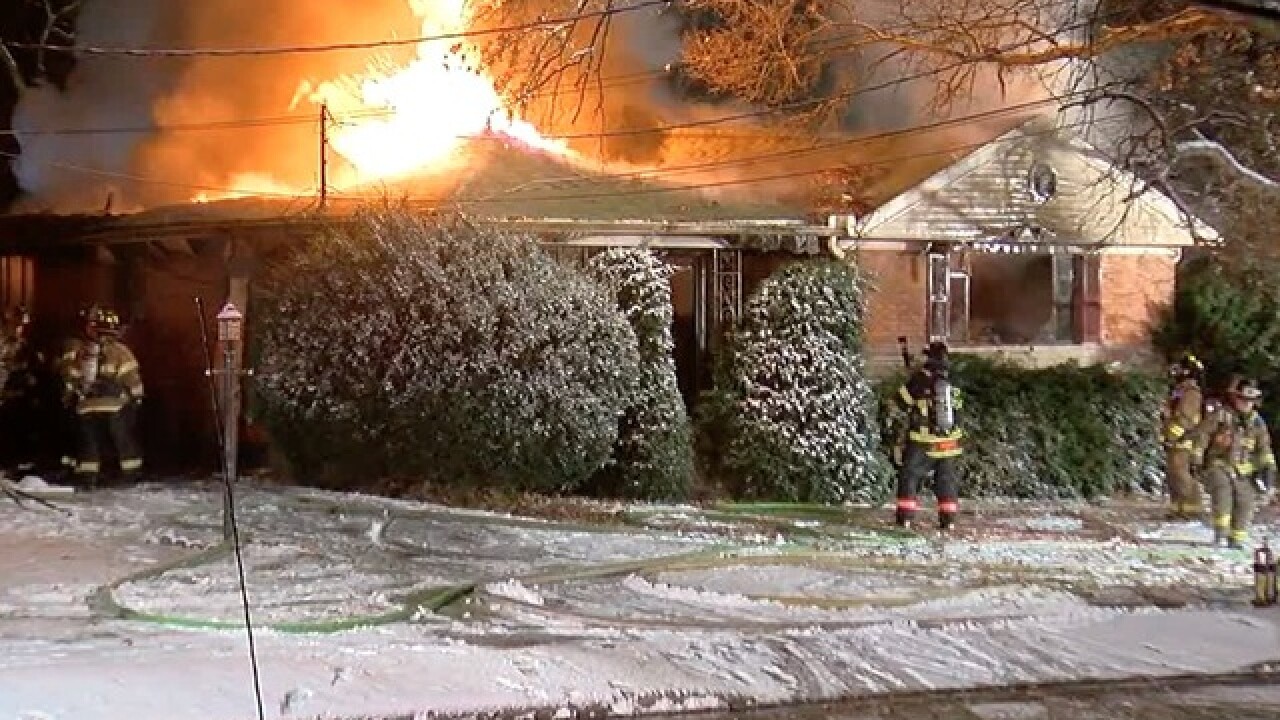 SILVERTON, Ohio -- Firefighters found a man's body in the basement of a home that burned early Saturday.

The dead person is believed to be the homeowner. It's not immediately clear if he died before the fire, or because of the fire.

Dispatchers got a call about a person trapped inside the house on Stoll Lane at about 4:30 a.m. Flames were shooting into the air when firefighters arrived.

Chief Dennis Meador II, of the Deer Park Silverton Joint Fire District, said there were hoarding conditions inside the home. Those hoarding conditions caused hot spots to flare up, Meador said, and also meant firefighters couldn't get through the front door for about a half-hour.

"It's too early to be able to tell," Meador said. "With as much fire damage as there was, it's going to take a while. We'll probably be here for several hours with the investigating team to see what the cause was and where it actually started."