Water safe to drink, but replacement tanks are needed 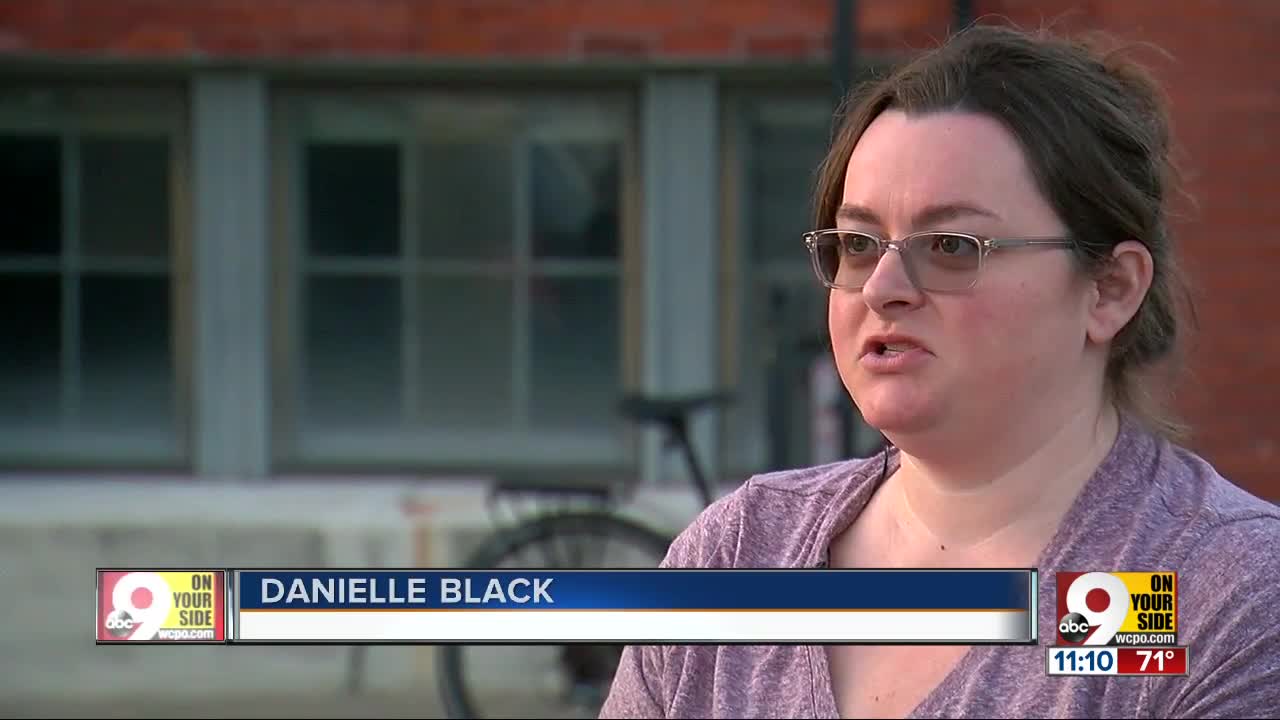 Officials with the city of Norwood knew for five years that its twin water tanks, standing mottled and rusty at the top of a hill, needed repairs. An Ohio Environmental Protection Agency inspection May 14, 2014, discovered a dead bird floating in one store of drinking water and “advanced metal corrosion, open holes to the tanks and evidence of animal intrusion” in both.

NORWOOD, Ohio — Officials with the city of Norwood knew for five years that its twin water tanks, standing mottled and rusty at the top of a hill, needed repairs. A consultant's inspection May 14, 2014, discovered a dead bird floating in one store of drinking water and “advanced metal corrosion, open holes to the tanks and evidence of animal intrusion” in both. The interior coating hadn't been refreshed in 40 years.

Although inspectors did not find the water was unsafe to drink, they saw signs of a problem that could become a threat to public health if left untreated.

And the city didn’t treat it, according to emails sent from the Ohio Environmental Protection Agency to Mayor Thomas Williams and service director Joe Geers. It also didn’t inform its citizens of the problem.

Now, according to those emails, city leaders have 30 days to make repairs or make a plan. This time, the agency promises to hold them accountable.

So do the Norwood residents who learned about the neglect through documents disseminated on social media.

“I’m really concerned,” said Danielle Black, who lives in Norwood. “We weren’t given a warning. We’re finding out years (later) that this has been going on with our water tanks. We don’t know what to do about it.”

Geers, the recipient of one EPA email, did not answer calls from WCPO Wednesday night. The Norwood Water Department placed a reporter on hold and then hung up.

Williams, the mayor, said he never issued a boil water advisory because daily testing done at the site never indicated the water coming from them was actually unsafe. Norwood simply can’t afford the EPA’s recommended $6 million solution of replacing both tanks, he added.

While his administration searches for the next step under mounting public pressure, Norwood will partner with Cincinnati Water Works and the EPA to drain the tanks one at a time, inspect them more closely and then fill them back up.

Black said she was still frustrated. It shouldn’t have taken this long for people in Norwood to learn about the state of their water supply.

“I feel like it’s a lesson for the leadership in this town,” she said. “You need to communicate with your citizens and do your job.”