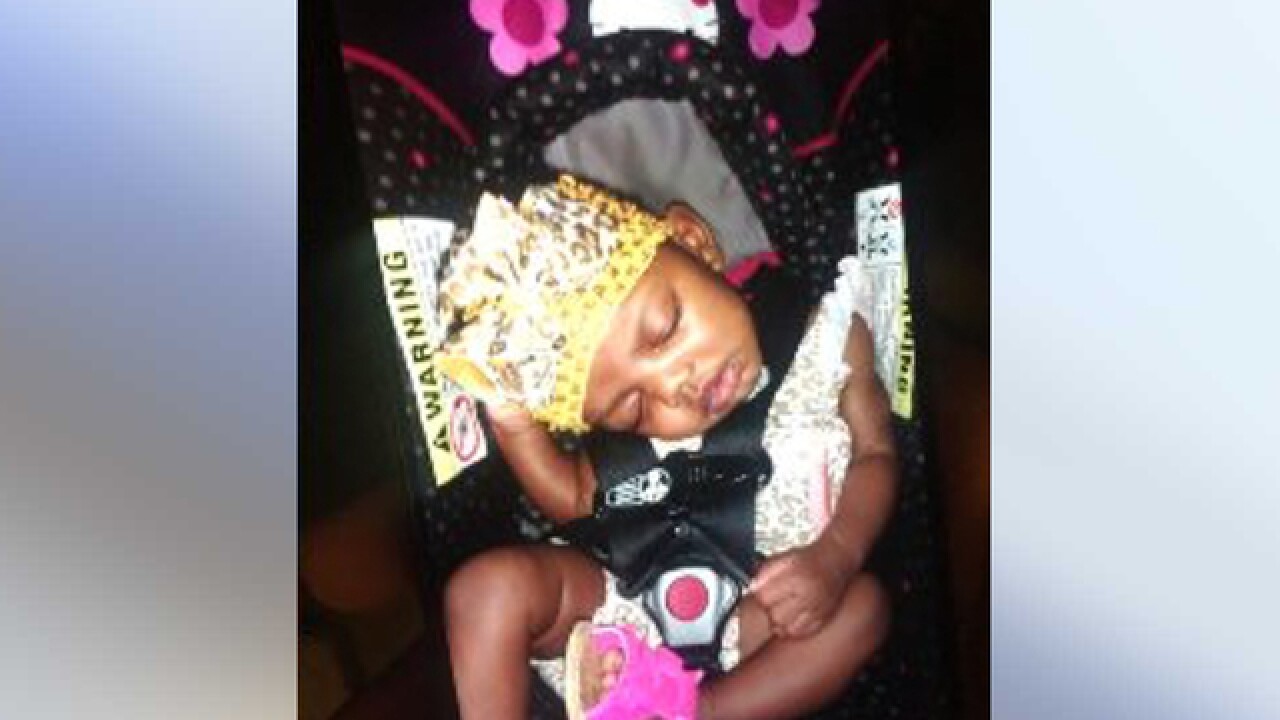 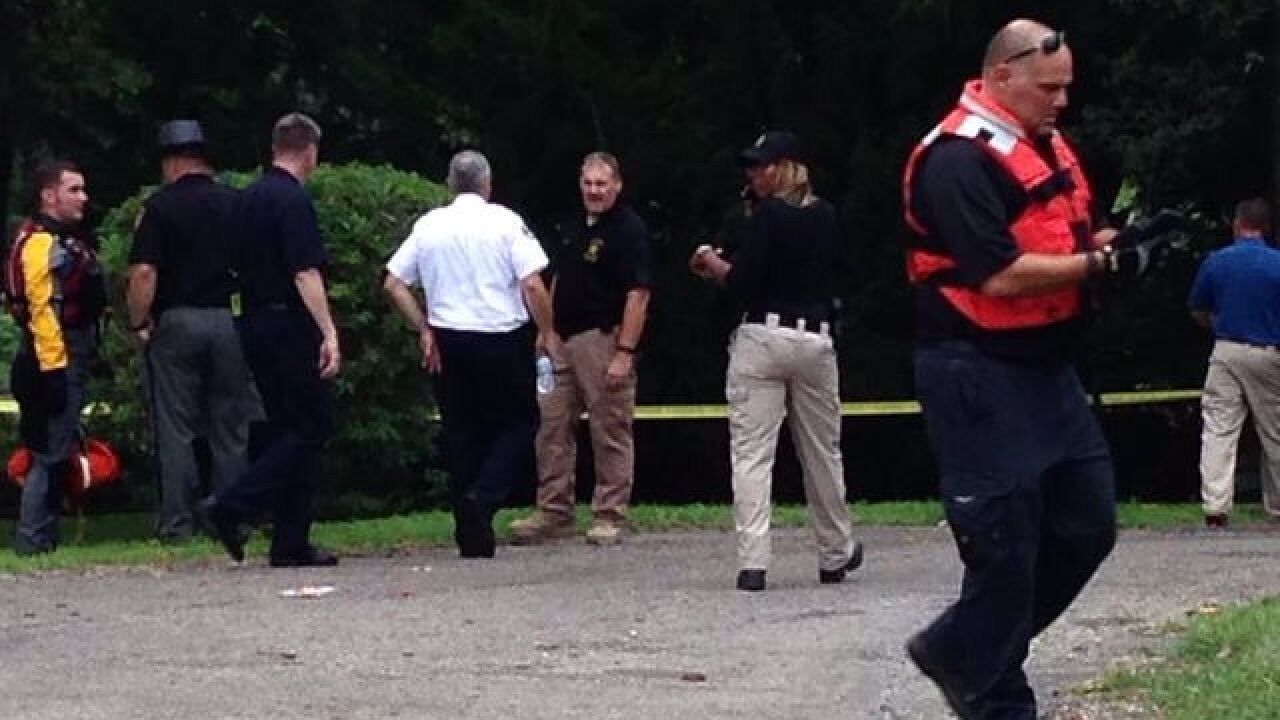 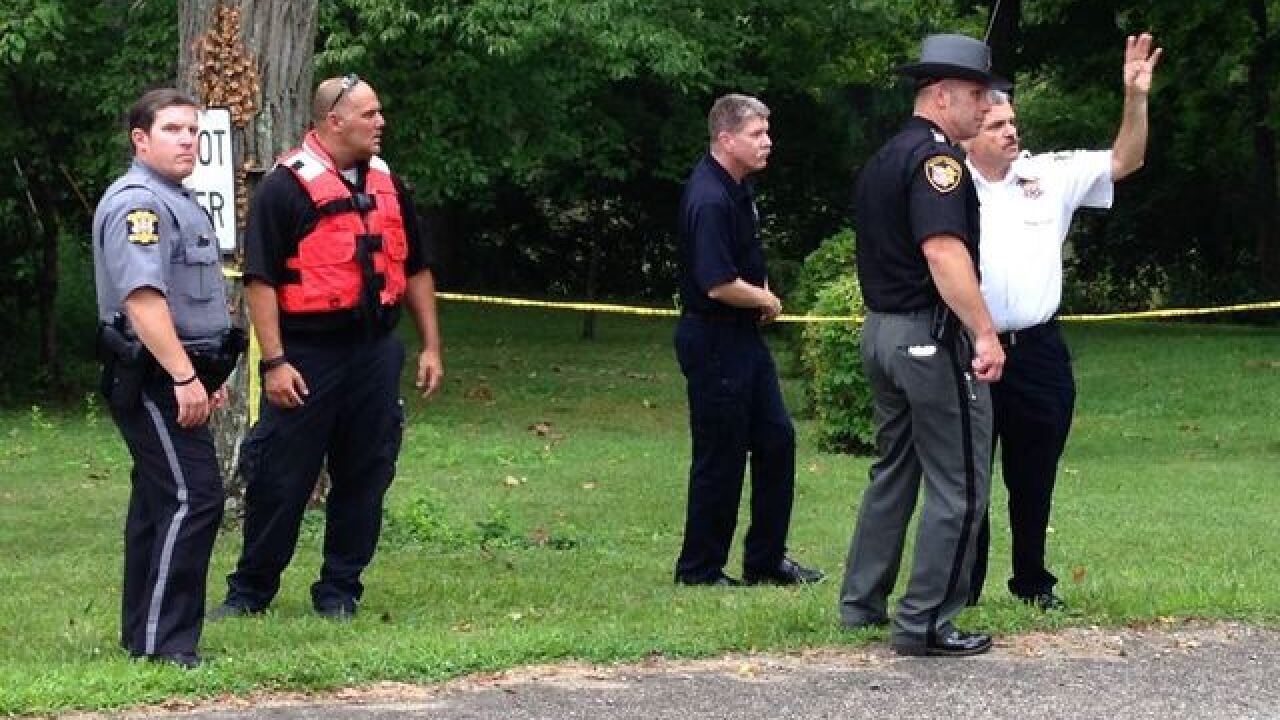 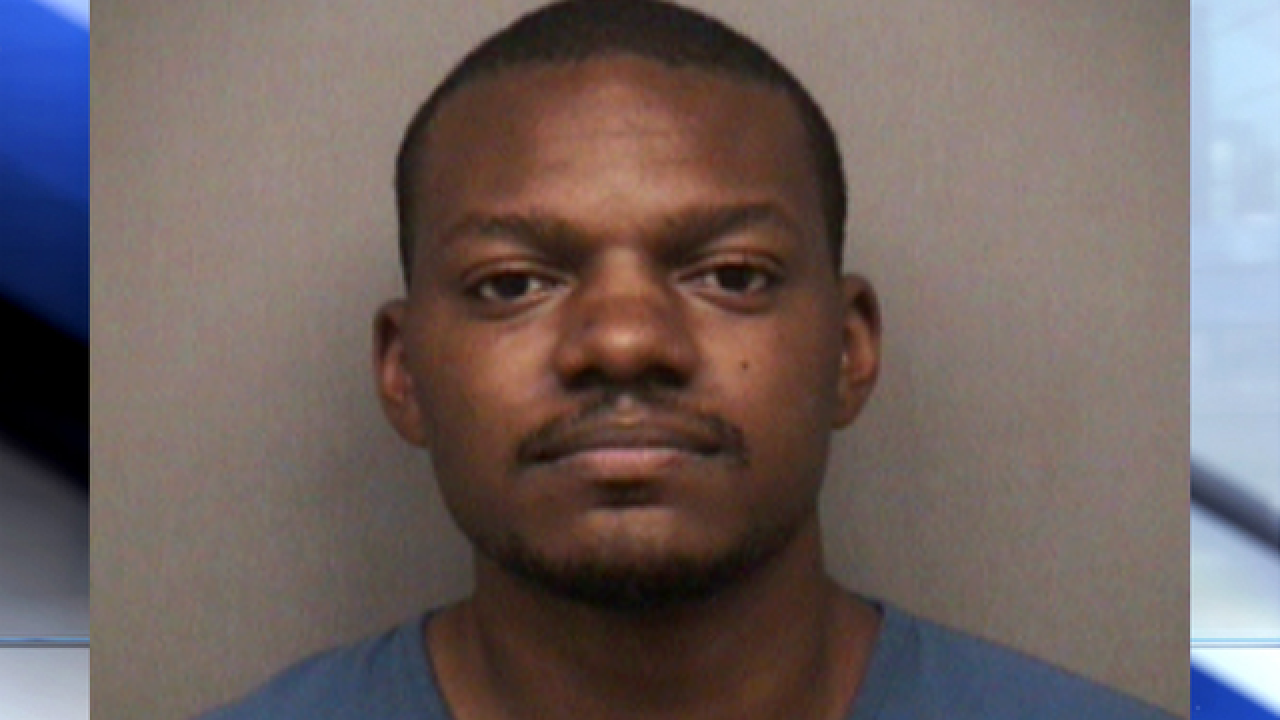 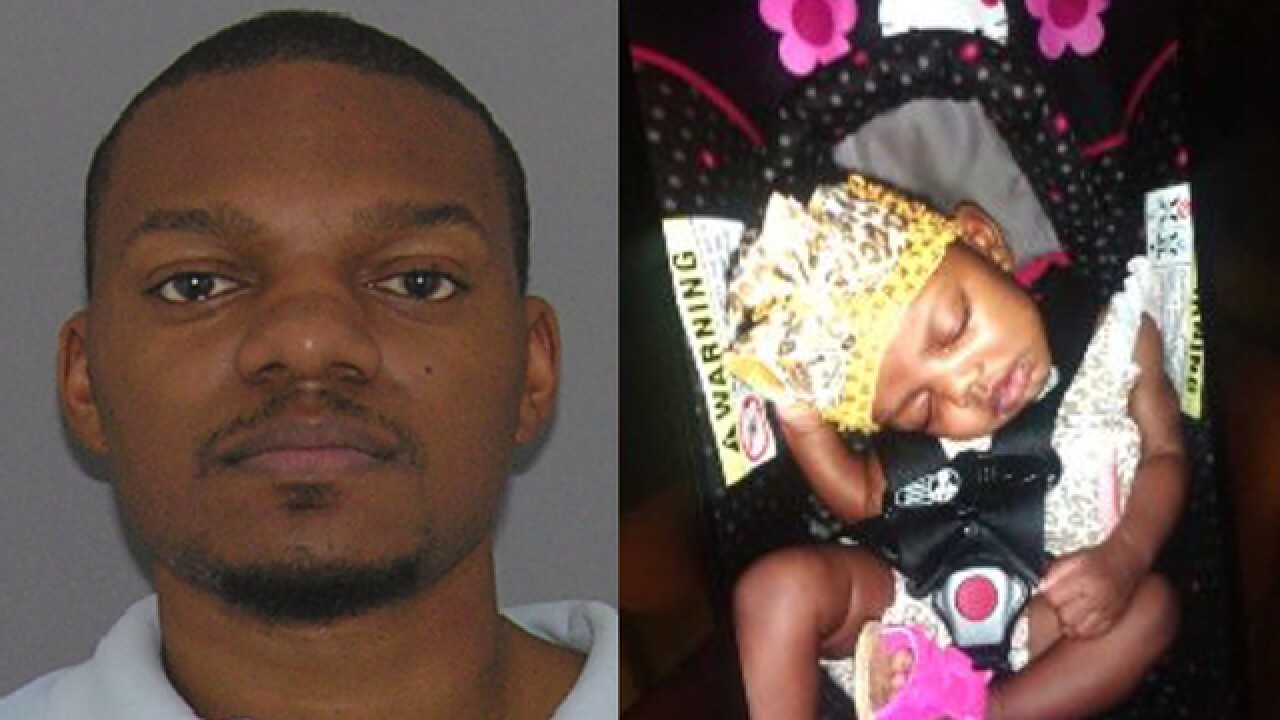 LOVELAND, Ohio -- A father charged with murder in his infant daughter's death admitted he dropped the girl in the Little Miami River, a Clermont County assistant prosecutor said Tuesday morning.

Charles Crawford, 24, reported 4-month-old Kaylynn Crawford missing Sunday night, claiming she was abducted from the back seat of his car.

Police found her remains Monday afternoon on the banks of the Little Miami not far from where Crawford reported the abduction, according to Savalas Kidd of the Ohio Bureau of Criminal investigation. The Clermont County prosecutor's office said Crawford led officers to the body.

At a bond hearing Tuesday morning, Crawford said very little and did not enter a plea. Family members had no comment. A Clermont County judge set his bond at $2 million and ordered him to stay away from anyone less than 18 years old.

Crawford has a criminal history of abuse, court documents indicate. According to court records dated Dec. 26, 2015, Crawford made threats and physically harmed a family member. The victim’s testimony claims Crawford proclaimed there was an emergency to get her into his car before getting on southbound I-75 and saying, “B**ch, I came to put a f**cking knife to your neck.”

The document also alleges that Crawford said, “I’m taking you as far down in Kentucky where no one can find you and you can’t get to a phone.”

That same victim said she leapt from the car when it slowed, but eventually she got back in and Crawford took them back to Cincinnati. “I gave him the baby because I feared what he’ll do if he didn’t get her,” the victim wrote in the affidavit.

Court records show Crawford was put on probation and had to complete an anger management class. Additionally, he received a ticket in March for failing to have a child restrained in a car.

"This clearly is not the outcome that we were hoping and praying for today," Loveland Police Chief Dennis Sean Rahe said at a news conference Monday afternoon.

Loveland police said Crawford reported his daughter was missing at about 8:40 p.m. Sunday. He told police she was taken from his car in the parking lot of a Dollar General store on Loveland Madeira Road while he was inside the store. Kidd said Monday afternoon that authorities now believe these claims to have been fabricated.

After Crawford called 911 to report his daughter's "kidnapping," crews initially searched the Kelley Nature Preserve late Sunday evening based on a cell phone ping that pointed them to that area. Police declined to say whose cell phone it was.

"I don't even know where I am ... my daughter's missing," Charles Crawford told dispatchers in the 911 call. "My child's been taken."

LISTEN to Crawford's 911 call below:

Authorities issued an Ohio statewide alert for the missing infant Monday morning. Ohio's Bureau of Criminal Investigations took the lead, with the FBI and local police departments assisting in the search.

At about 3 p.m. Monday, officials were dispatched to the Little Miami River near the intersection of Glendale-Milford Road and Beech Road.

By 5 p.m. Monday, Kidd confirmed that the search had recovered Kaylynn's body and car seat, both of which were found along the riverbank. Hamilton County Coroner Lakshmi Sammarco, whose office is conducting the autopsy, said Kaylynn was still in the car seat in the water.

"I know there’s all sorts of theories on whether it’s drowning or something before, so that’s definitely going to be our objective is to see if the child was still alive or if the child drowned," she said.

Water in the baby's lungs would indicate a drowning, Sammarco said.

If you suspect neglect or abuse of a child:

Kaylynn's mother and other family members were notified of the child's death Monday. Kaylynn lived in Mount Healthy with her mother, police said, but her father had custody Sunday.

Crawford is housed in the Clermont County Jail, according to police.