How? Photos of peace signs from around the world 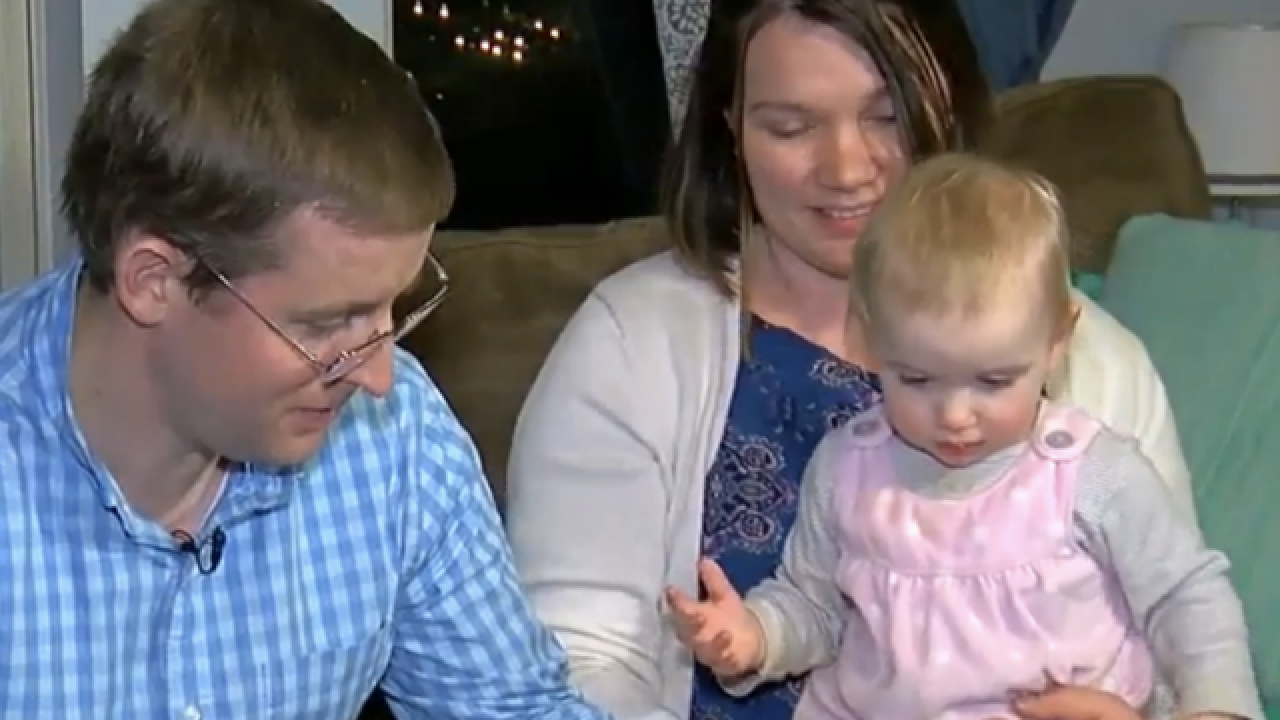 Copyright 2017 Scripps Media, Inc. All rights reserved. This material may not be published, broadcast, rewritten, or redistributed.
<p>Dan and Rebecca Moates and their daughter</p> 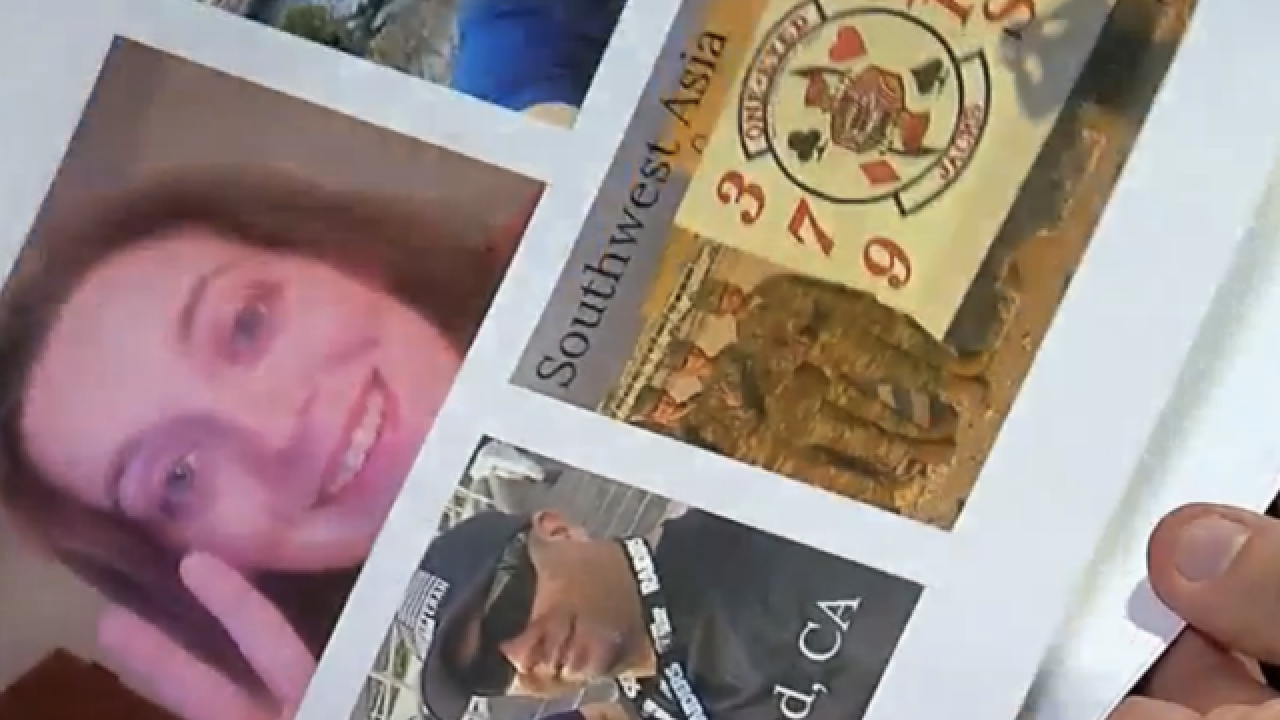 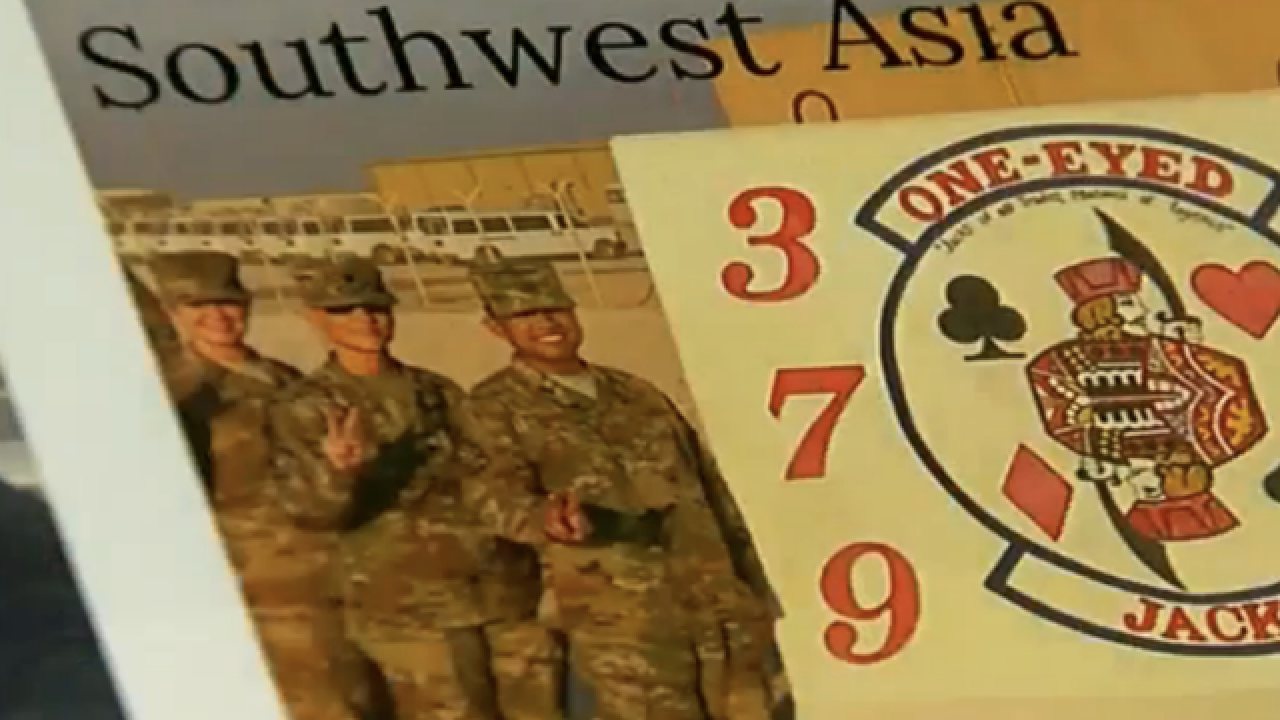 LOVELAND, Ohio – Every time Dan Moates asked his mother-in-law what she wanted for Christmas, she said the same thing: World peace.

And she wasn’t kidding, Moates said.

"She’s a very devout person and she always asks for world peace," said the Loveland man. "It's not trite. It's just her personality, and she's not interested in anything else."

That was a hard request to fill until Moates’ wife came up with an idea and they took it worldwide.

"We've got friends from all over the world. We can have them send a rock or a piece of earth, little pieces from around the world,” Dan Moates said. “Then my wife, Rebecca, had the great idea and said, ‘Why don't you just have them send a picture of the peace sign?’"

It started with a Facebook post and the photos started pouring in from Florida to Alaska, from England to Japan.

"It's actually been very fast,” Moates said. “Really, the idea came about a couple of weeks ago. I put out the call pretty quickly there and over the span of about a week we started getting responses.

"A few people people got really excited about it."

It gave Dan and Rebecca a gift as well – a chance to reconnect with friends from their time in the Air Force and to make new friends.

They made the photos into a book and gave it to Moates’ mother-in-law.

"There were tears being held back, being held in check there … she was not expecting that," Moates said.