Is new development in Lockland worth losing Jonte Park? 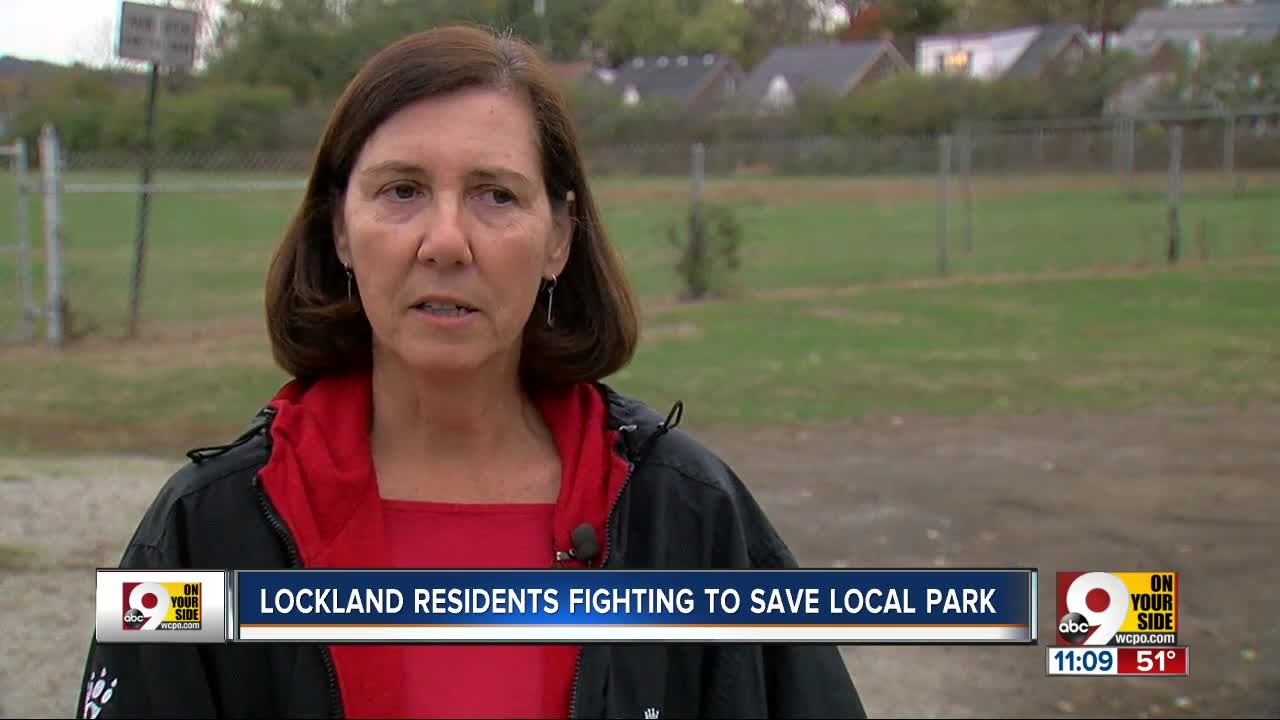 Jonte Park is the only green space standing between residential neighborhoods and a nearby industrial park, and a group of residents want to keep it where it is.

LOCKLAND, Ohio — The Friends of Jonte Park admit it isn’t much: A pair of dirt baseball diamonds, a slide, a swingset and a five-acre stretch of short grass. But also it’s the only green space standing between their residential neighborhoods and the nearby industrial park, a cluster of square, gray-beige offices, factories and gravel parking lots.

They don’t want to lose it, even to a proposed development that would bring in jobs, they said Monday night.

“When you get rid of an asset, you really can’t get it back,” said Tammy Dishon, who has lived in Lockland for 12 years. “We want families to come here. … We really need some green space to buffer I-75 and some of the industrial areas.”

The village of Lockland is reportedly considering replacing the park with a hydroponics facility cultivating micro-greens. It’s the second recent proposal for repurposing the space. The last, an apartment complex for seniors and low-income households, was roundly rejected.

Dishon acknowledged the village’s need for new income but said she wished it could place the facility somewhere else.

“We need jobs here in Lockland, and that’s very true,” she said. “But our questions as Friends of Jonte” — a group of about 30 activists supporting the park — “is, there are other options here in Lockland. Why do we need to give the park away?”

Randy Greer, another longtime resident of the village, said he had opposed the housing complex but supported the hydroponics development wholeheartedly. Hydroponic farming might not as be as green as a park, he said, but it’s much greener than the other proposal.

"What would be better than a hydroponics plant?” he said. “It has one shift. It's quiet. It provides oxygen. It's as green farming as it gets. What would be a better alternative? I can't personally think of one."

Greer added he believed the most important consideration was helping the village financially. If the hydroponics facility were a success, it would expand Lockland’s tax base and create revenue that could be spent on other public projects.

“Then we could have more money for more parks and better parks and all the things that apparently a lot of the citizens want in Lockland,” he said.

The office of Mayor Mark Mason did not respond to a request for a detailed version of the proposal or an estimate of how much tax revenue the hydroponics facility would generate.