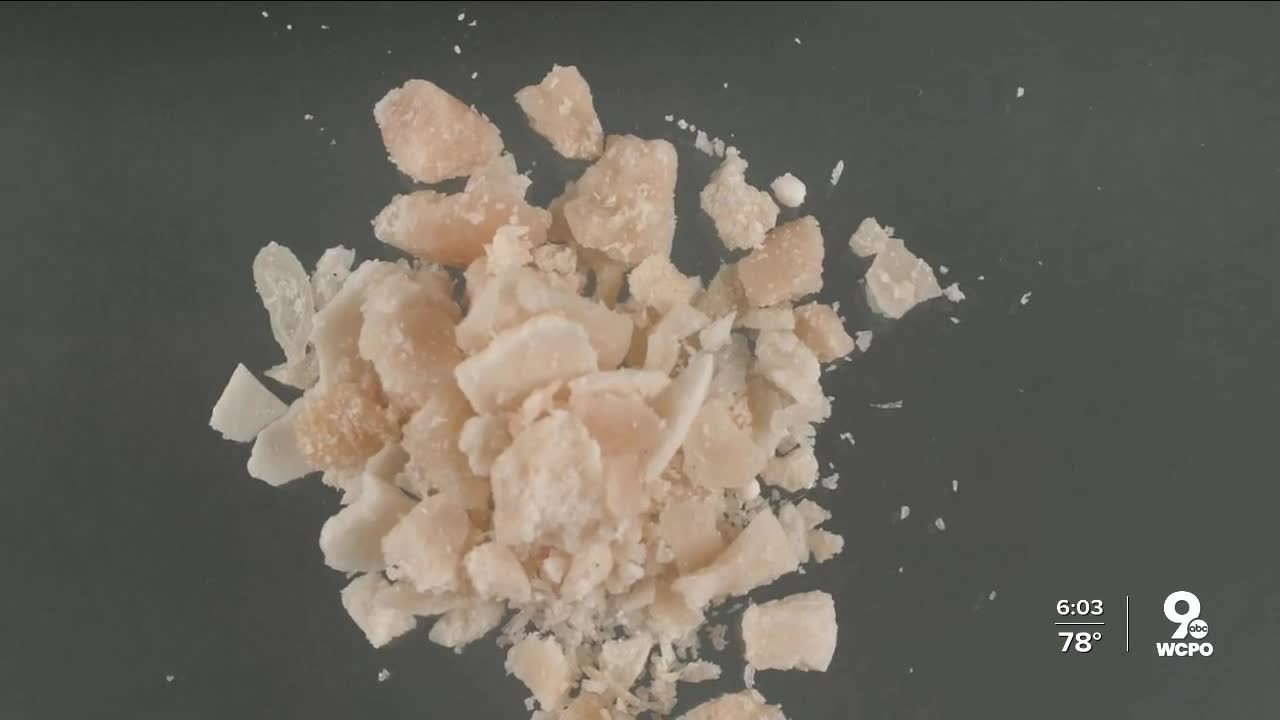 People with substance use disorders are showing doctors how to improve treatment options in an effort to slow overdose rates in minority communities.

HAMILTON COUNTY, Ohio — People with substance use disorders are showing doctors how to improve treatment options in an effort to slow overdose rates in minority communities.

In 2017 and 2018, Black men had the highest overdose death rates in Ohio when compared to other sex/race groups, according to Ohio Department of Health data.

Rob Goeller, harm reduction coordinator at Caracole, said there are a lot of misconceptions about drug use in the Black community — like the myth that Black people don’t inject drugs.

"I think that a lot of people in my position are afraid to have that conversation. They're afraid to point out that elephant in the room and the racial disparity,” Goeller said.

Hamilton County Commissioner Denise Driehaus said county officials have been concerned about overdoses for a couple of years now.

"Blacks have been in crack, where there has been no sympathy … police departments were willing to accept opioids,” he said. “If you want to turn around and turn your opioids in and not get arrested. Yeah, they never made that offer for crack."

Owens’ wellness group, Interact for Health, asked white and Black people about drug use among their families and friends.

About 76% of African Americans polled had a loved one with substance use disorder who had never received treatment. The numbers for white people were half of that.

Now, health leaders are making new partnerships. Through a group called Cohear, people with substance use disorder meet with county officials and help them find better ways to combat addiction.

Dani Isaacsohn, founder of Cohear, said it’s imperative that officials hear from people who have firsthand experience with addiction.

"Of course the everyday experts who should be at the table, not just to provide feedback but to share their ideas for what would work as an intervention, should be people who either themselves or their friends or family have struggled with that issue,” Isaacsohn said.