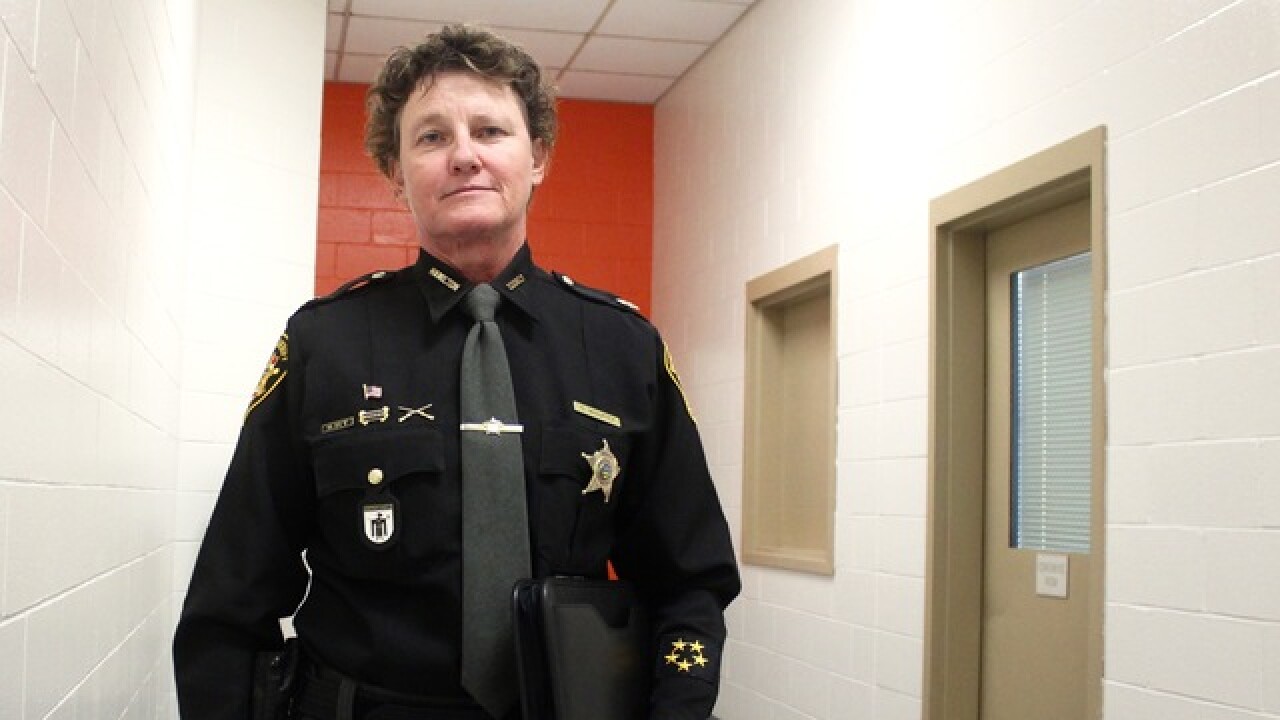 CINCINNATI — When she resigned from her position as head of the Hamilton County Justice Center, Maj. Charmaine McGuffey said a campaign of bullying and silencing abetted by Sheriff Jim Neil had prevented her from doing her job.

Now, according to a pair of recently launched Facebook pages, she wants his.

McGuffey for Sheriff and an accompanying invite to a May 15 campaign launch party forecast an unusual challenge to Neil: One led by a former subordinate and fellow Democrat. Both pages describe McGuffey as “a champion for justice reform” planning to bring “accountability, justice reform and community engagement to the Sheriff’s Office.”

Those are familiar refrains for the former major, who was the highest-ranking woman in the history of the Hamilton County Justice Center before her resignation. Her tenure at the justice center included the creation of special programs such as the women’s Heroin Recovery Pod, which provides alternative, recovery-focused treatment to incarcerated women living with opioid addictions.

Internal sheriff’s office records indicate McGuffey also pushed for stronger discipline of some corrections officers who used excessive force on inmates — a fact she mentioned frequently when an internal investigation concluded she had created a hostile work environment for officers under her management. According to McGuffey, the officers’ complaints were grounded in resentment of her position as a high-ranking woman and her attempts to investigate use-of-force incidents.

"I simply was targeted because I insisted that I, as the commander of this jail, know each and every instance of use of force that occur and why they occurred and how we resolved them," she said in 2017.

She would later file a federal lawsuit against the sheriff’s office containing the same allegations. It remained pending at the time of the apparent campaign announcements.

According to Facebook, McGuffey’s campaign launch party will take place May 15 at Taft’s Brewporium.