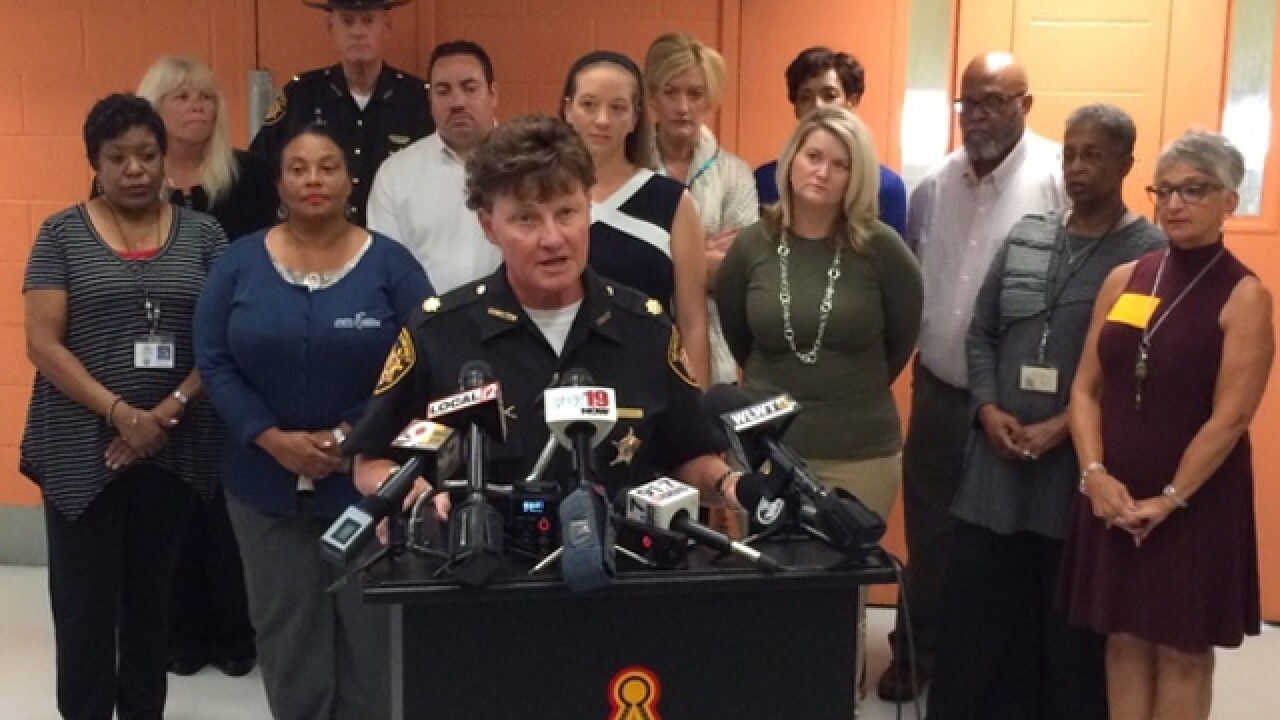 CINCINNATI -- There's a new effort at the Hamilton County jail that is aimed to help take on the heroin epidemic.

Sixteen female inmates at the Hamilton County Justice Center are in the process of completing the Heroin Recovery Pod pilot program, Hamilton County Jim Neil announced Monday. While in the pod, inmates who are behind bars for heroin-related crimes will receive support from several agencies that have volunteered their services for the program.

"The premise of this pod is, to be in this pod you have to volunteer to be here, you have to sign a pledge that says 'I will follow the rules, I will participate in my own recovery,'" Major Charmaine McGuffey said.

As the women are released, they will remain connected to the agencies for outside treatment, support and community services.

Authorities are hoping to show evidence of the program's success so it can get funding in the future, McGuffey said. It's based on a heroin recovery model being used in Louisville, Kentucky.