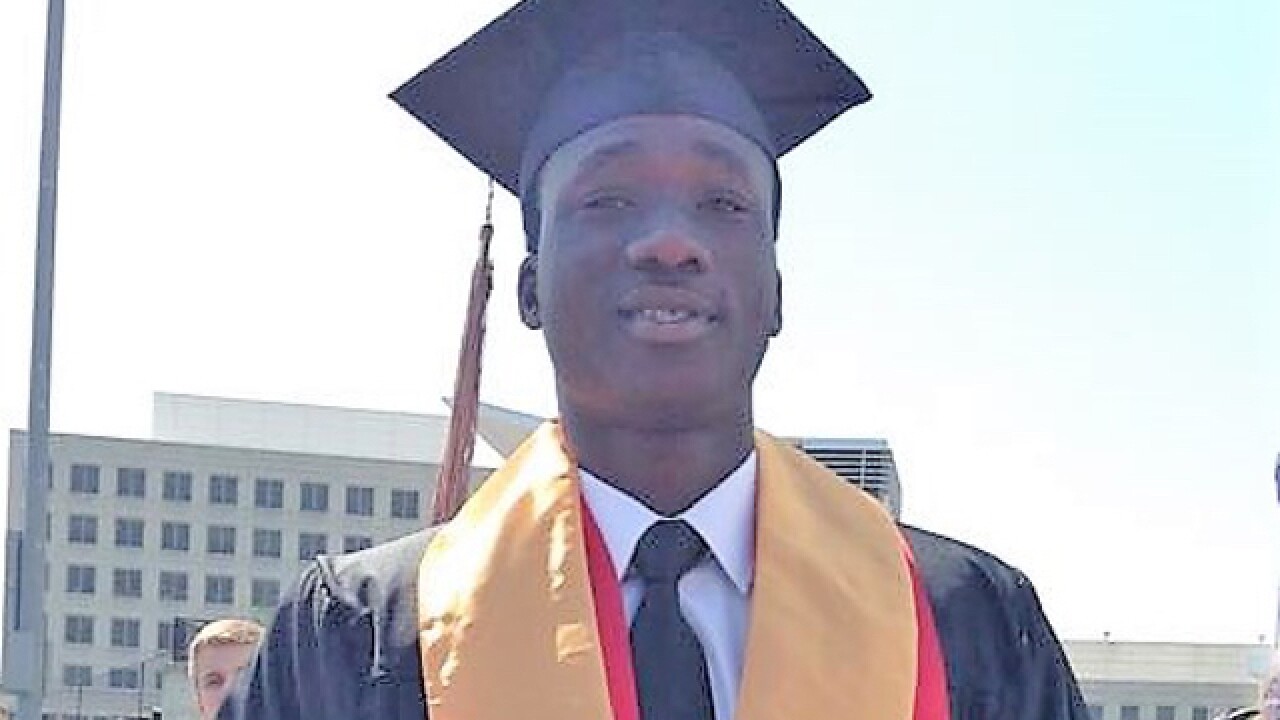 Copyright 2018 Scripps Media, Inc. All rights reserved. This material may not be published, broadcast, rewritten, or redistributed.
<p>Temitayo Afolabi</p>

FOREST PARK, Ohio -- The search for Temitayo Afolabi, a Nigerian University of Cincinnati graduate who had been missing since Friday, ended Monday with the discovery of his body. He was 25 years old. Police said they did not suspect foul play.

His uncle, Prince Augustine Nnatubeugo, said Afolabi appeared naked Friday night at his apartment and banged on the door before running into a nearby wooded area. Minutes earlier, he had called with a cryptic message.

"He made a comment, 'Father, father, teach me how to be a man, to be on my two feet.' He said that three times and hung up," his uncle, Nnatubeugo, said.

Family friends spent the weekend passing out fliers. Police called in a K-9 and helicopter to help with the search.

The Nigerian Association of Cincinnati rallied behind the family to help the search. Afolabi's parents still live in Nigeria.