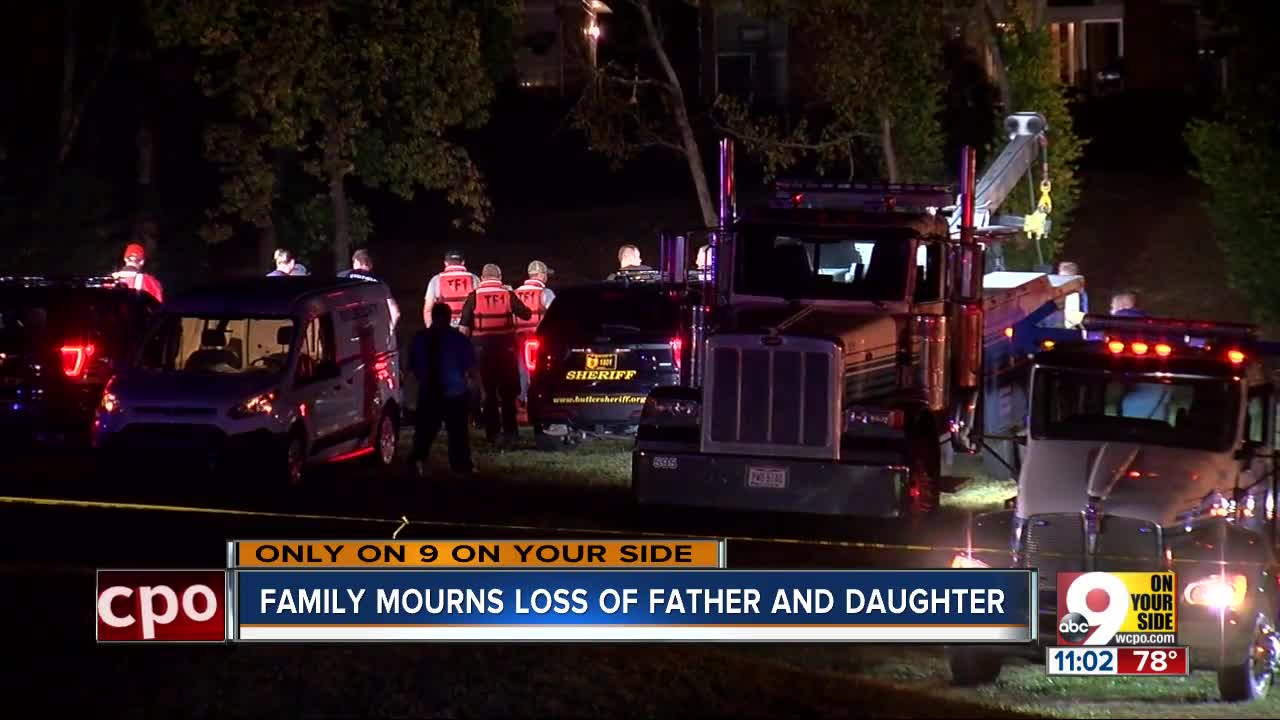 Rufus Harrison will always wonder who his great-granddaughter would have grown up to be, he said Tuesday night. 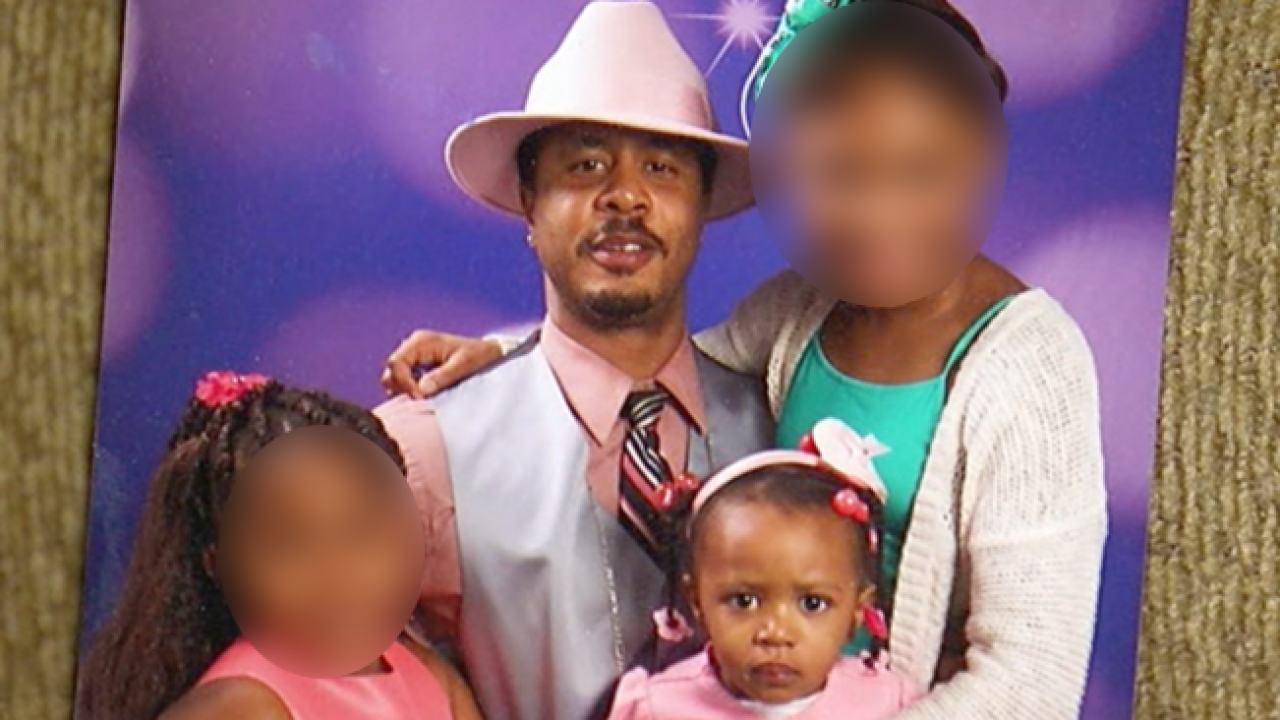 FOREST PARK, Ohio — Rufus Harrison will always wonder who his great-granddaughter would have grown up to be, he said Tuesday night.

"I think that she had the potential to be anything," he said. "I mean, I think her potential was so unlimited. She was such a sweet thing."

Six-year-old Nena Harrison died in a Monday night crash that also killed her father, 35-year-old Morance Harrison, near the Villages of Wildwood Apartments.

Witnesses at the scene said they saw a red truck driving erratically around the apartment complex before the crash. According to police, Morance Harrison's red pickup fell into a pond close to the complex, and only Nena's 4-year-old brother Morance Jr. survived.

"It's been a real trying day all together," Rufus Harrison said. "I've been to the site where it took place, went to the police station."

The Harrisons lost their daughter, Morance's mother, four years ago to multiple sclerosis. Rufus said they had a special bond with their grandson, who was living with them as recently as two weeks ago.

"I would like for him to be remembered as a fun-loving guy — a guy that thought that life was built around having fun." Rufus said. "That's how I think he viewed life."

The Harrisons said Morance Junior is healthy and staying with his mother.