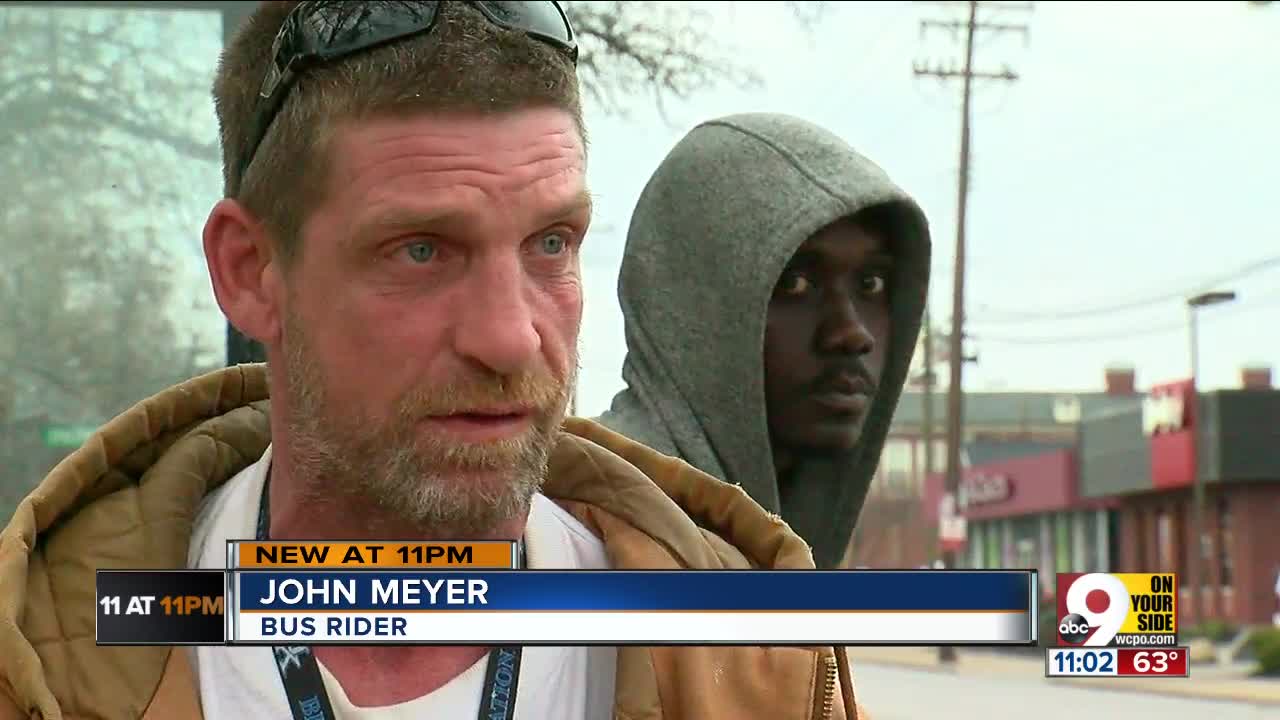 Police know who he was: Gary Clark, who was reported missing two years ago. They don't know how he died. 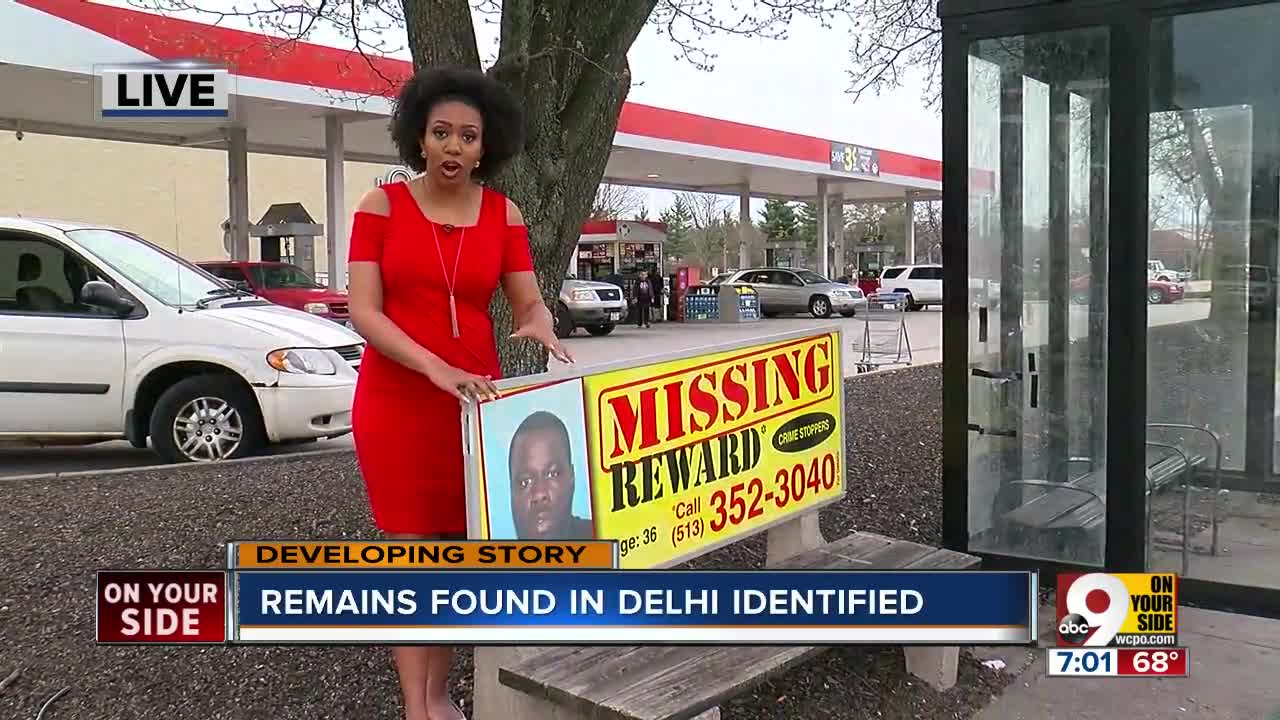 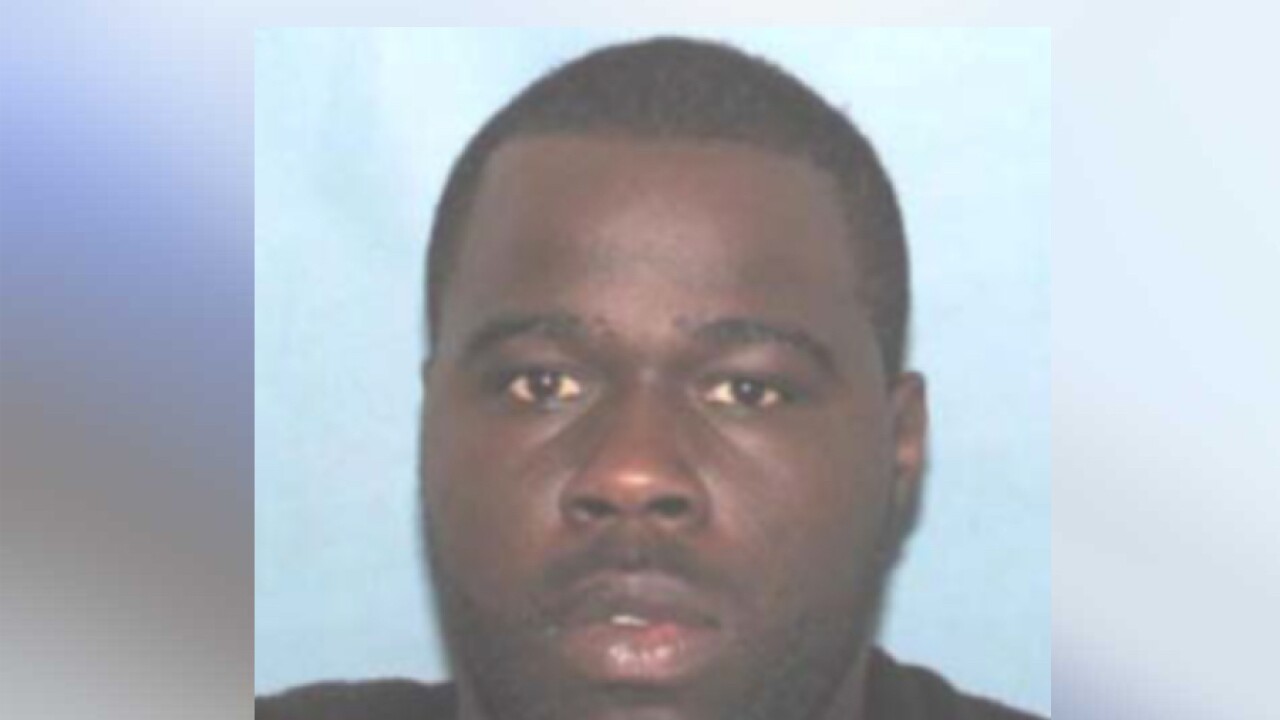 The remains of Gary Clark, 35, were found in the 300 block of Rosemont Avenue on March 20. Clark was reported missing in May, 2017, police said Thursday.

A man who had been walking in the woods found the remains, Delhi Assistant Chief Jeff Braun said at the time. Braun said the remains consisted of “very few pieces of bone structure,” and investigators didn’t know much about the person’s identity, how long they had been there or how the person died.

Only one of those questions had been answered by Thursday.

"What we'd like is anyone who knew Mr. Clark, knew his last whereabouts, who he's associated with, something that might be beneficial for our investigation," Lt. Joseph Macaluso said.

RELATED: Haley Dawson was hoping the remains belonged to her uncl