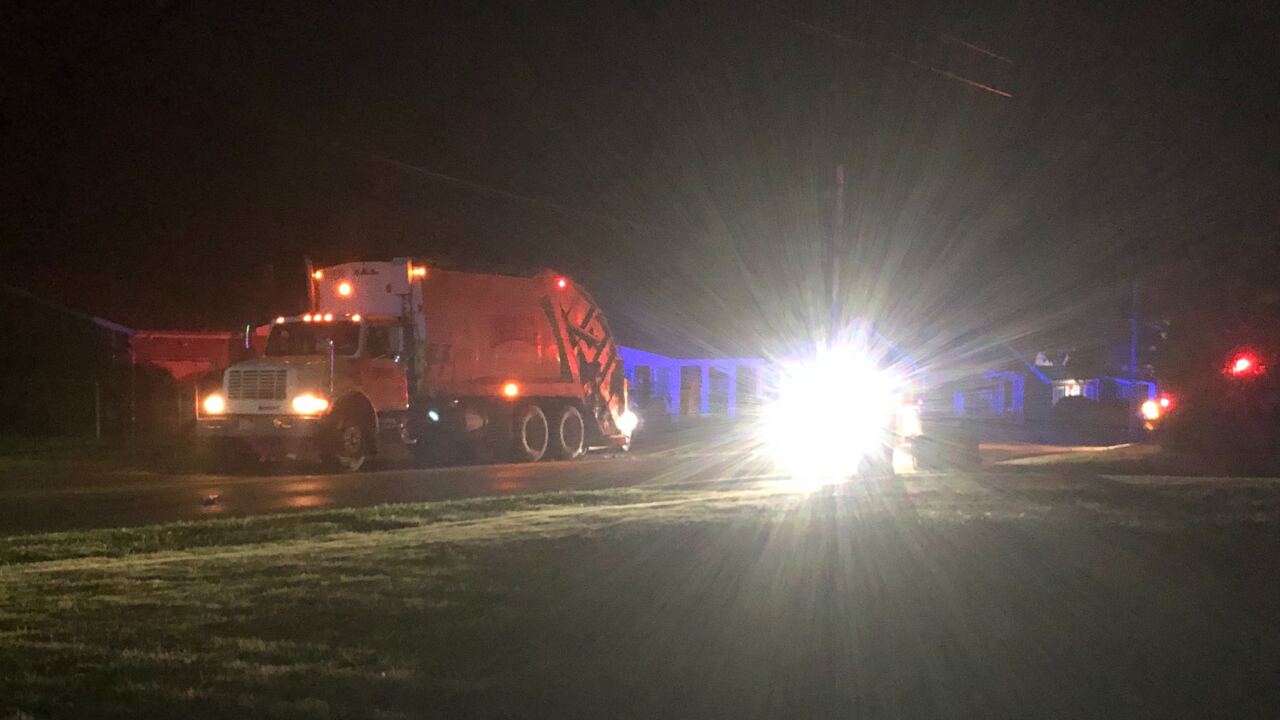 Copyright 2019 Scripps Media, Inc. All rights reserved. This material may not be published, broadcast, rewritten, or redistributed.
Adam Schrand
A driver hit a Rumpke employee as he was working outside of his truck on Wednesday, Oct. 2, 2019. 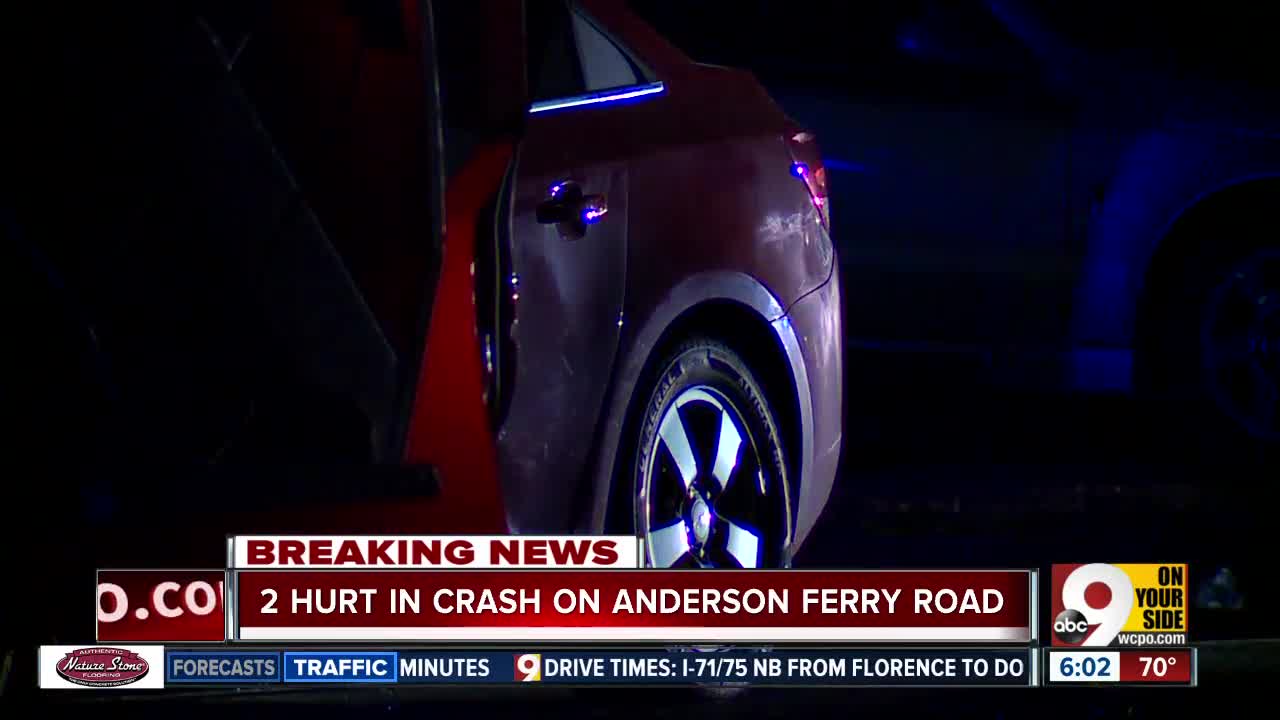 DELHI TOWNSHIP, Ohio — A driver seriously injured a Rumpke employee early Wednesday morning when she hit him outside his truck on Anderson Ferry Road, according to Chief Jim Howarth.

First responders transported the Rumpke employee and the driver to the University of Cincinnati Medical Center with serious injuries.

Rumpke spokeswoman Molly Yeager said the crash happened at about 3 a.m., but no one knew about the crash until about an hour later because both the Rumpke employee and the driver were seriously injured and unable to call 911. A Delhi Township officer happened upon the crash, Yeager said.

“Our thoughts right now are with everyone involved, but most certainly with our driver … these types of accidents happen in our line of work, but we try very hard to prevent them," Yeager said.

“There are no words to describe the pain that our entire Rumpke Family endures when a fellow team member is so seriously hurt in an accident of this kind,” Biggs said.

A driver on July 30, 2018 hit 52-year-old Evans as he was throwing trash in the back of his truck on Central Avenue. The driver of the vehicle that killed Evans tested positive for drug use after the incident, police said.

Garbage collectors have one of the most dangerous jobs in the nation, according to the U.S. Bureau of Labor Statistics -- with a higher rate of fatal injury than even police officers and steelworkers.

Lawmakers passed Senate Bill 127, the “slow down to get around” law, on Oct. 29, 2018. The law requires drivers to change lanes or slow down to pass collection vehicles stopped on roadways that have flashing, oscillating or rotating lights. Ohio is the 17th state to pass this law.

Anderson Ferry Road reopened at about 8:15 a.m. Authorities had closed the road for hours while they investigated.

The Delhi Township Police Department is handling the investigation.