Rumpke employee dies after being hit by driver on Middletown route 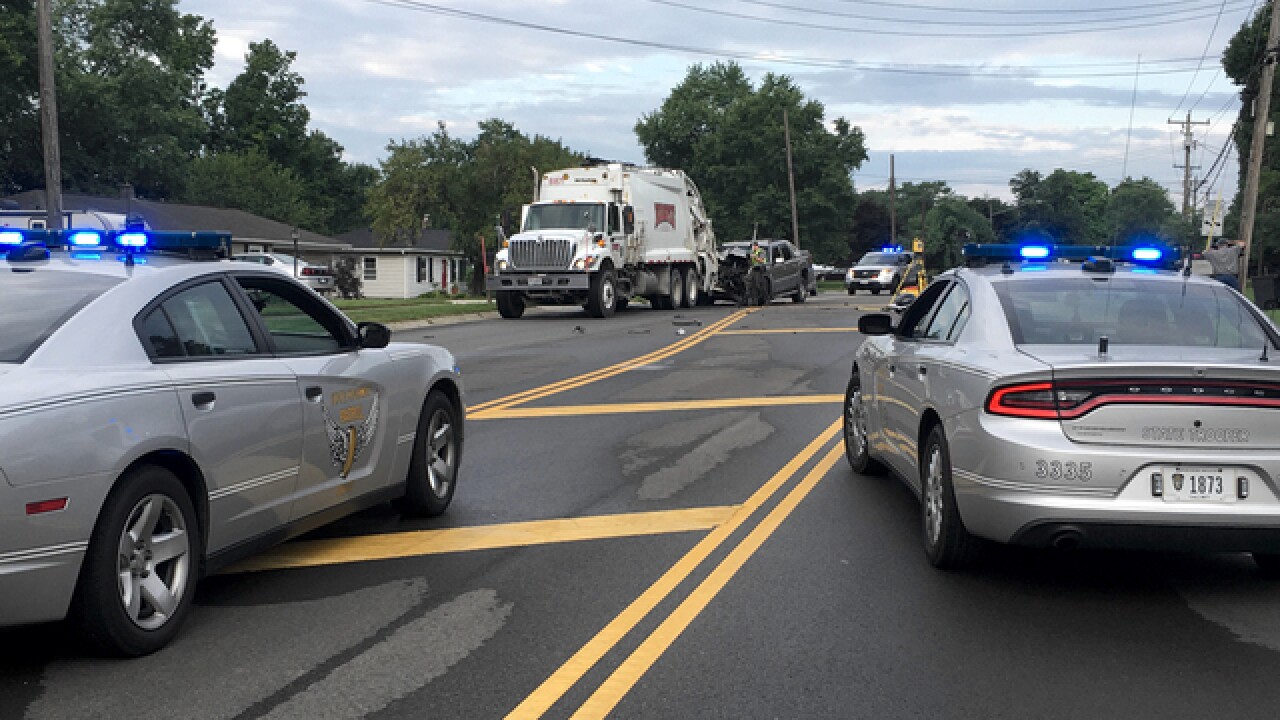 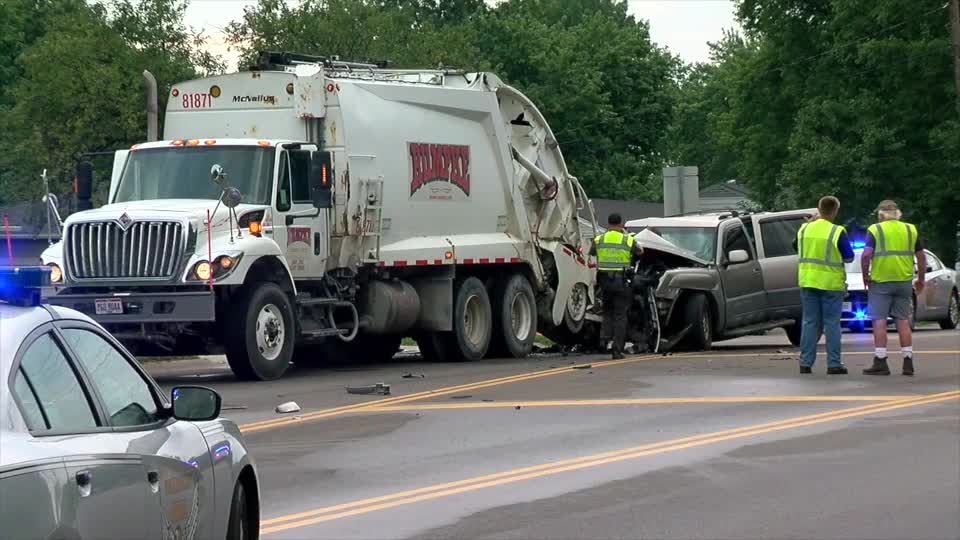 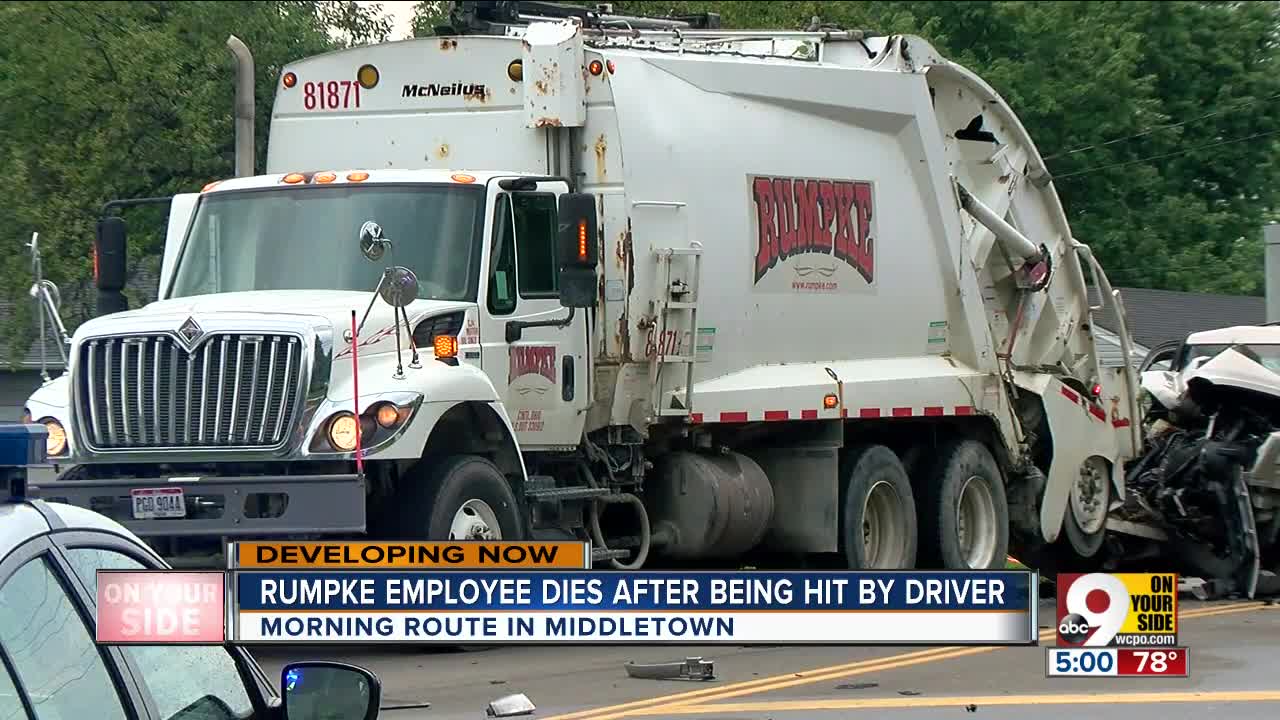 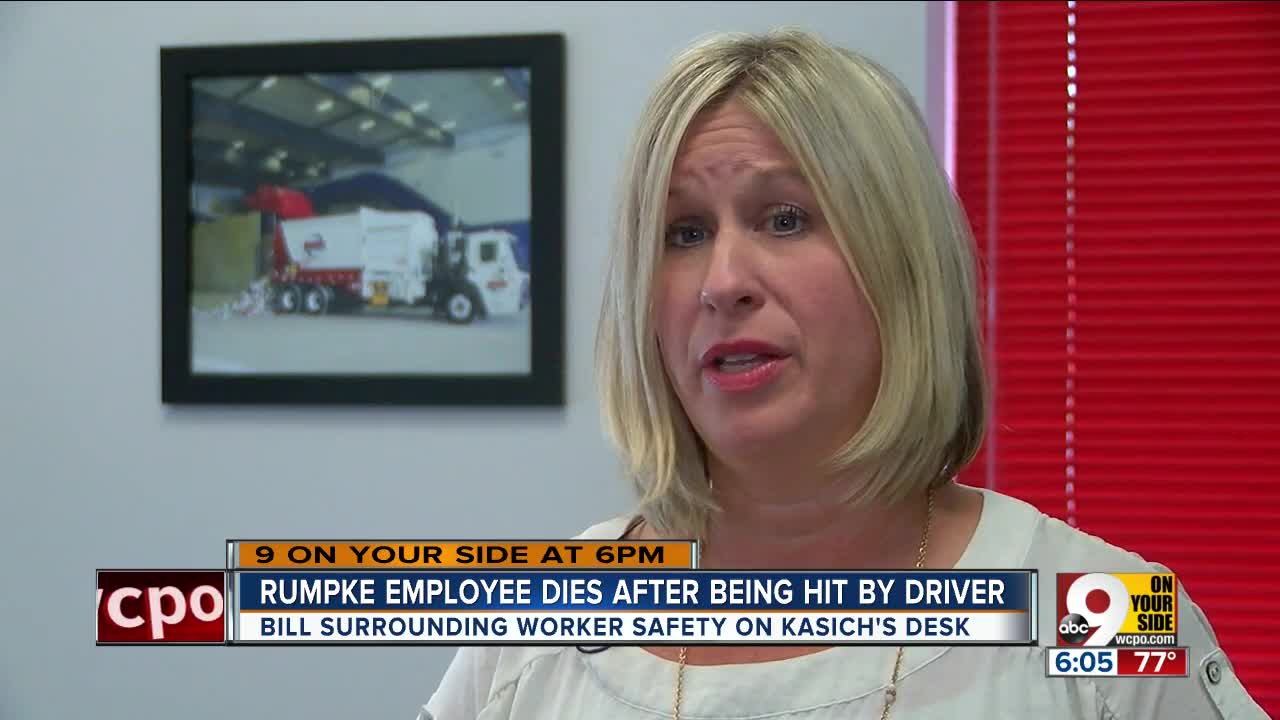 MIDDLETOWN, Ohio -- A Rumpke employee died after a driver hit him along his route Monday morning, according to the Ohio State Highway Patrol.

For many at the waste collection company, it was a reminder of why they've pushed for tougher laws to protect their coworkers.

It was about 6:30 a.m. when the driver of a pickup truck hit David J. Evans on Central Avenue near Henkel Road, troopers said. Evans, 52, was throwing trash in the back of his truck at the time, according to Rumpke spokeswoman Molly Yeager.

A medical helicopter took him to Miami Valley Hospital, where he was pronounced dead. He'd worked for Rumpke for 15 years.

Evans was a 1985 graduate of La Salle High School. He pent 35 years volunteering at the Harvest Home Fair in Cheviot and was a former Key Club member.

We are mourning the tragic death of David Evans. He was a 35 year volunteer at the Harvest Home Fair. Dave was a 1985 graduate of @LaSallePride and was a former @keyclub member. For more information contact @vbnatlrefiam Michael Rolfes pic.twitter.com/nhHzJn9oKn

The pickup's driver sustained minor injuries and was taken to Atrium Medical Center.

Evans was following all proper protocol at the time of the crash, according to Lt. Arnold Clint: He was wearing his reflective vest and all lights were working on his truck.

Emily Moody, who lives nearby, said the Rumpke worker was always smiling, and he knew how to brighten everyone's day.

“He’s very interactive," Moody said. "He waves to everybody. He smiles at you."

Fourteen years ago, Rumpke collectors were involved in three crashes, two of which took place within a week.

One of those killed Steve Finch: A driver hit him as he was picking up garbage along Morrow-Woodville Road in Warren County.

Garbage collectors have one of the most dangerous jobs in the nation, according to the U.S. Bureau of Labor Statistics -- with a higher rate of fatal injury than even police officers and steelworkers. An analysis from 24/7 Wall Street found many of those injuries came from "pedestrian vehicular incidents," when a driver hits a garbage worker.

After Finch's death, Rumpke employees pushed for a so-called "slow down to get around law." The Ohio House last month passed a bill to require drivers to move over when passing trash trucks with flashing lights. Senate Bill 127 would require drivers to proceed with caution and change to a lane away from a waste collection vehicle if traveling on a roadway with multiple lanes in the same direction, the Dayton Daily News reported. The bill also requires drivers to proceed with caution and maintain a speed safe for road, weather and traffic conditions.

Sixteen other states have made similar laws. Ohio's bill is currently sitting on Gov. John Kasich's desk awaiting his signature.

"They're doing everything they can to pick up trash for the public," Biggs said. "So just be aware. Be aware”

No charges have been filed so far in Monday's incident. It's still under investigation by the Ohio State Highway Patrol.