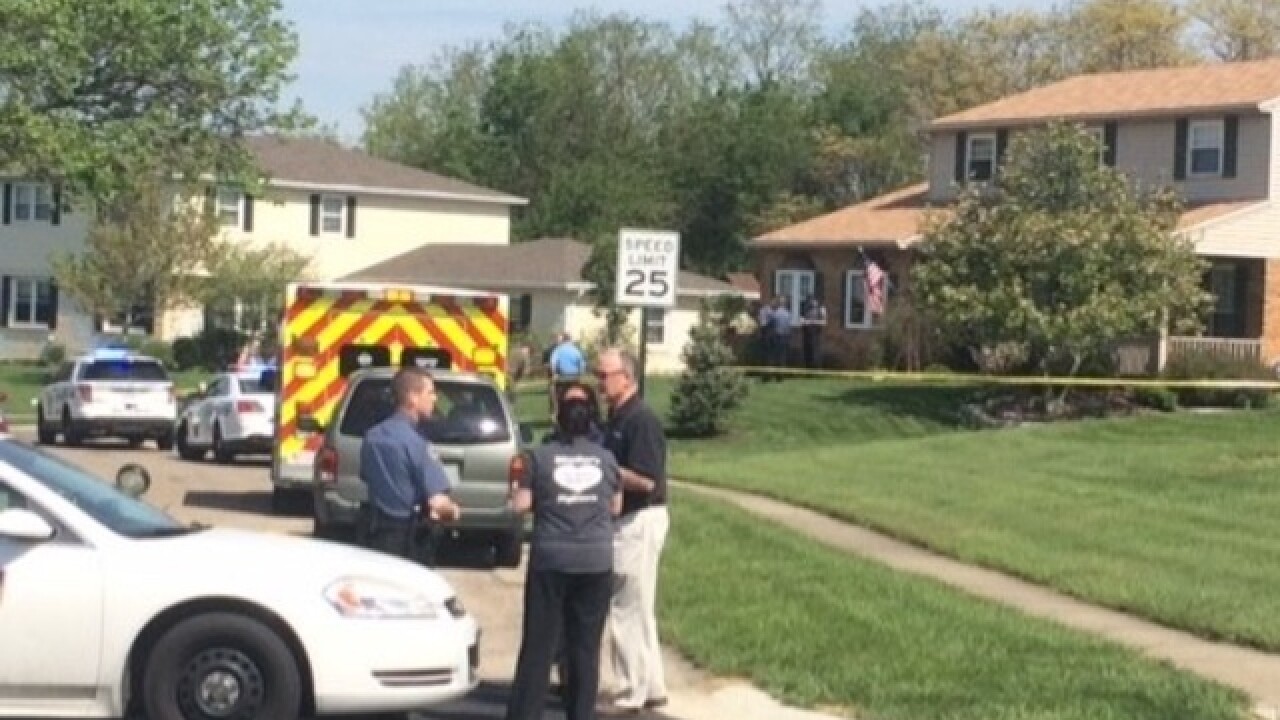 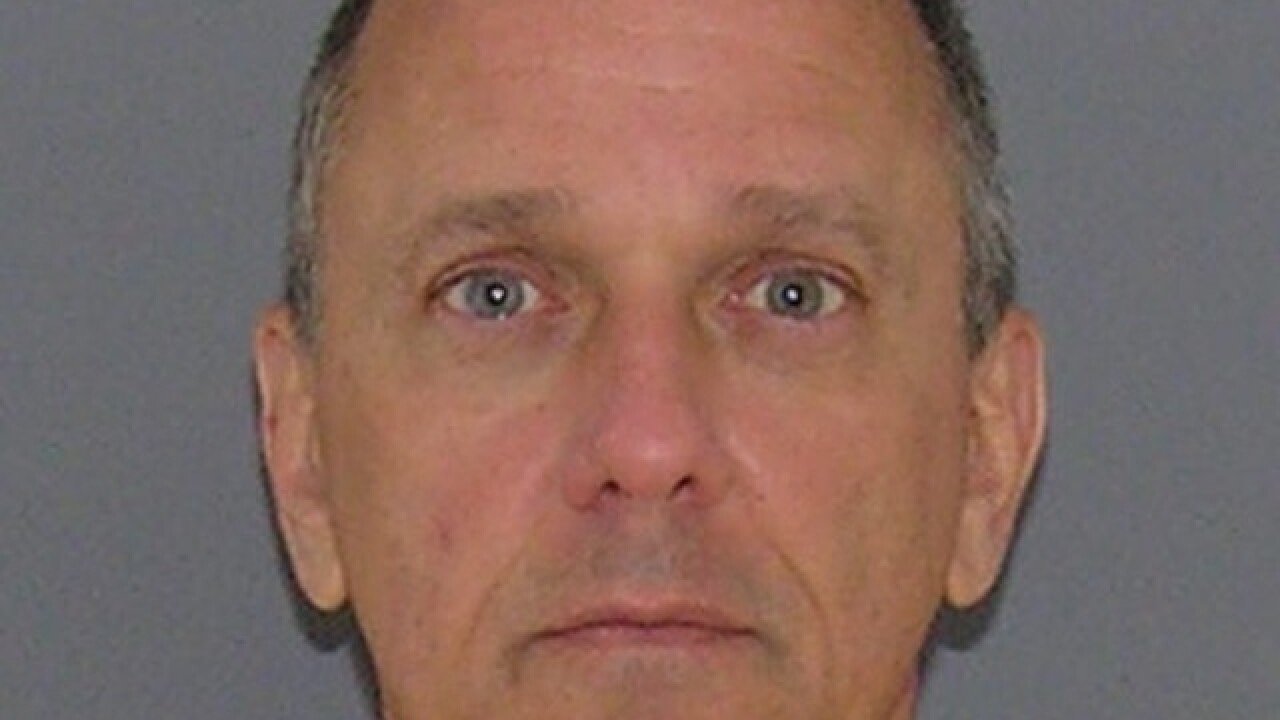 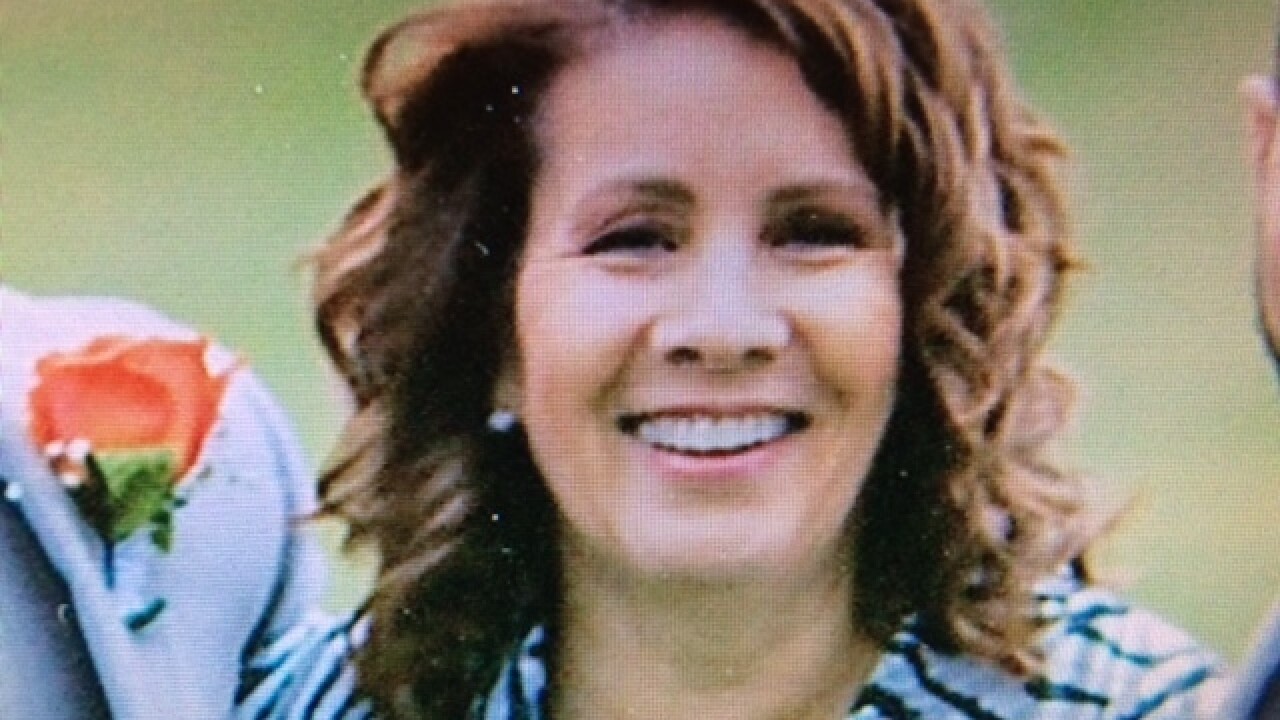 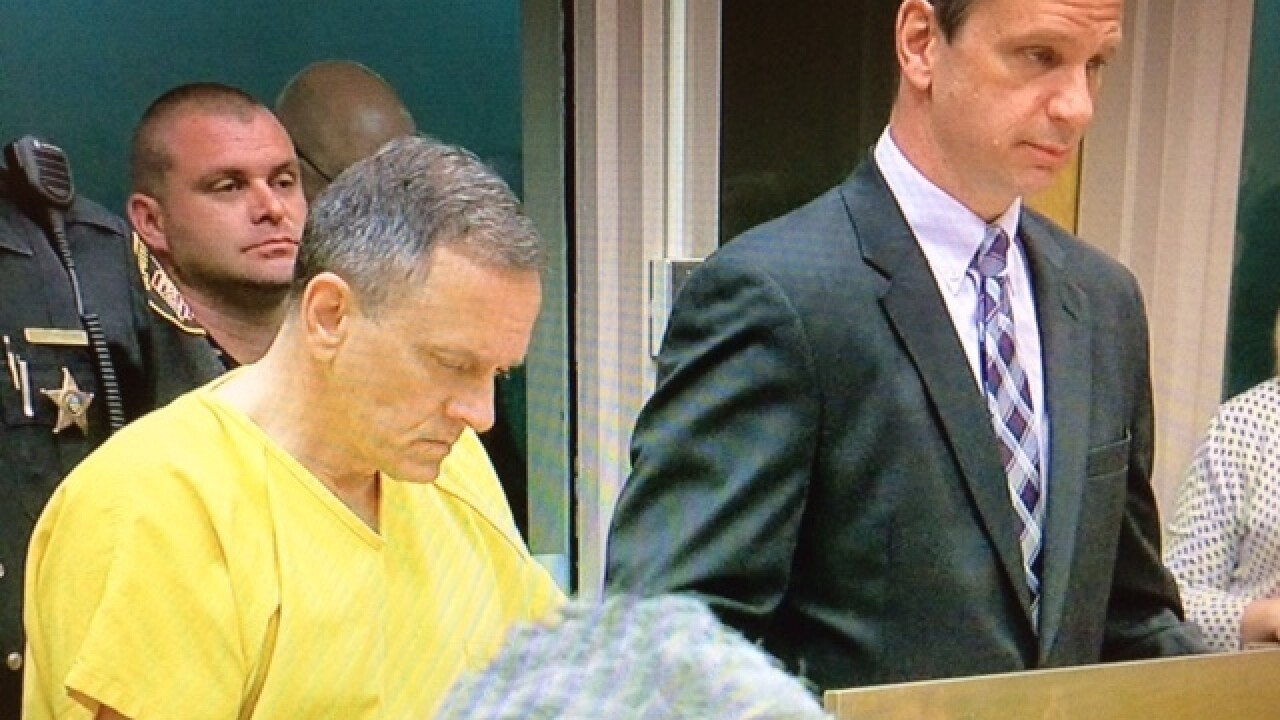 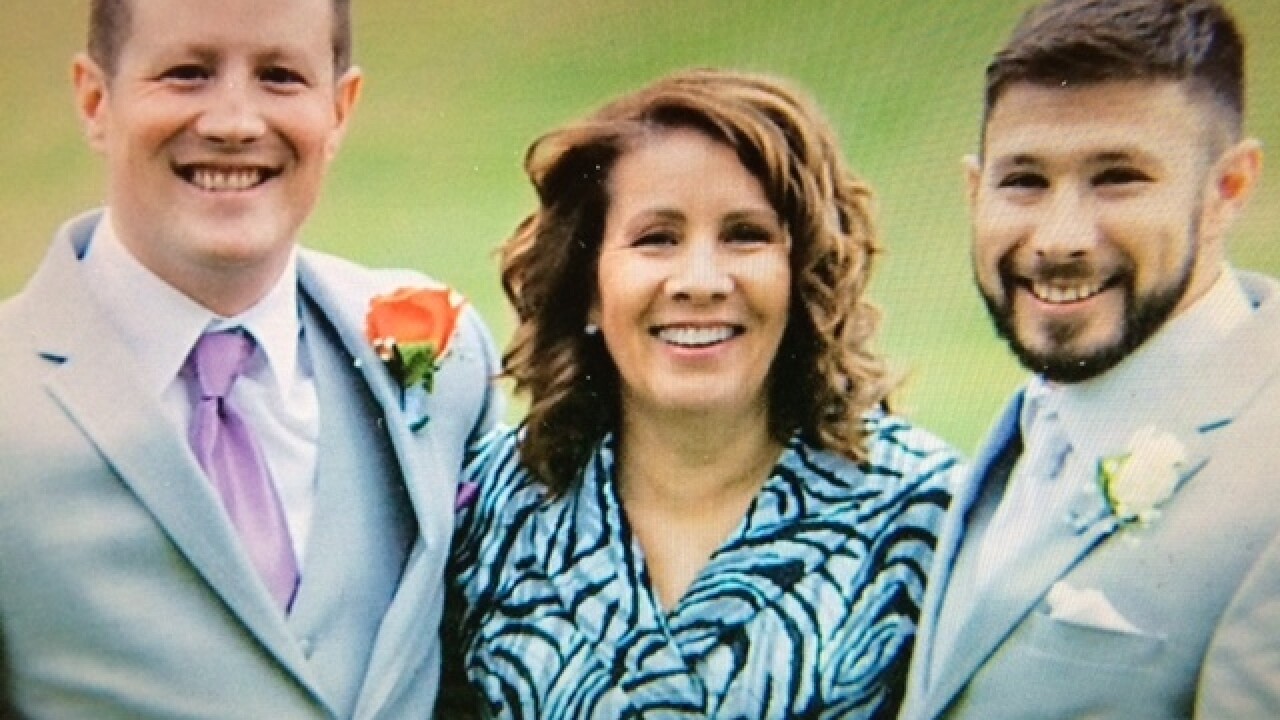 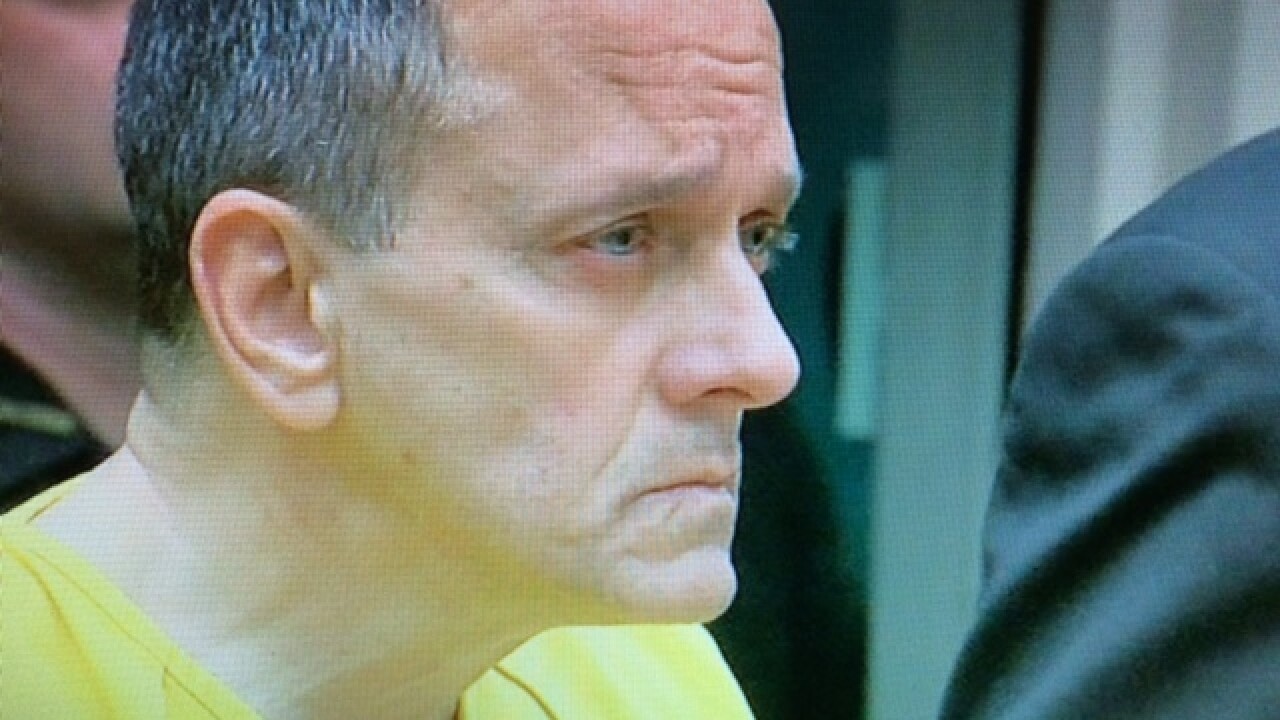 CINCINNATI – A man who says he shot his wife and then calmly called 911 to report himself had bond set at $3 million in court Tuesday.

A family spokesman requested a high bond in court because of fear for their lives if Jeff Hawkins, 57, were out on bond.

“We’ve been scared in the past. I had an off-and-on relationship with my mom in the past because of him, and we know what he’s capable of,” said Bo Hart, son of the victim, Jo Ann Hawkins. Hart added that he had suspected mental abuse in the past.

"She always told us she loved us and was proud of what we’ve done," said Bo's brother Zach Hart.

WATCH Jo Ann Hawkins' sons react to their stepfather's $3 million bond in the video player below.

Hawkins' attorney said his client was a 12-year veteran of the Chicago police force with a clean record.

"This is an anomaly on his record,” Hawkins' attorney said. "He has absolutely nothing whatsoever with any violent conduct. He’s never been in trouble."

WATCH Hawkin's appearance in court in the video player below.

Hawkins was calm when he called 911 Monday. He told the operator his name, his phone number and his address. And then he told her what he did:

“I just shot and killed my wife,” he said. Hawkins, who lives in the 3900 block of Appletree Court in Colerain Township, told the 911 operator he would make the next steps easy for authorities.

Police took Hawkins into custody just before noon Monday, according to Colerain Township Police spokesman James Love. They found his wife Jo Ann, 59, shot to death in the home.

Before officers arrived, Hawkins told the 911 operator his wife was on the ground by their home's back door. He said he shot her multiple times with a 40-caliber weapon, but did not know how many times he pulled the trigger.

The 911 operator told Hawkins to stay on the phone with her until officers arrived.

“I’m stepping outside now and I’ll sit on the front stoop,” he responded. “I hear sirens already.”

In Saturday's 911 call, Hawkins said he was asking for a welfare check on his wife. He'd gotten a notice that "a lot" of money was taken out of a bank account. She was home alone, he said, and he couldn't reach her. He expressed concern that something had happened to her.

"All I got is some cryptic message that she just got back from the police department, so I guess I'm trying to find out -- I'm not in town right now -- so is there somebody that I could talk to see did something happen to her, did something happen at our house," Hawkins said. "I'm not getting much information."

Listen to Saturday's 911 call below:

Hawkins was booked into the Hamilton County Justice Center on one count of murder.