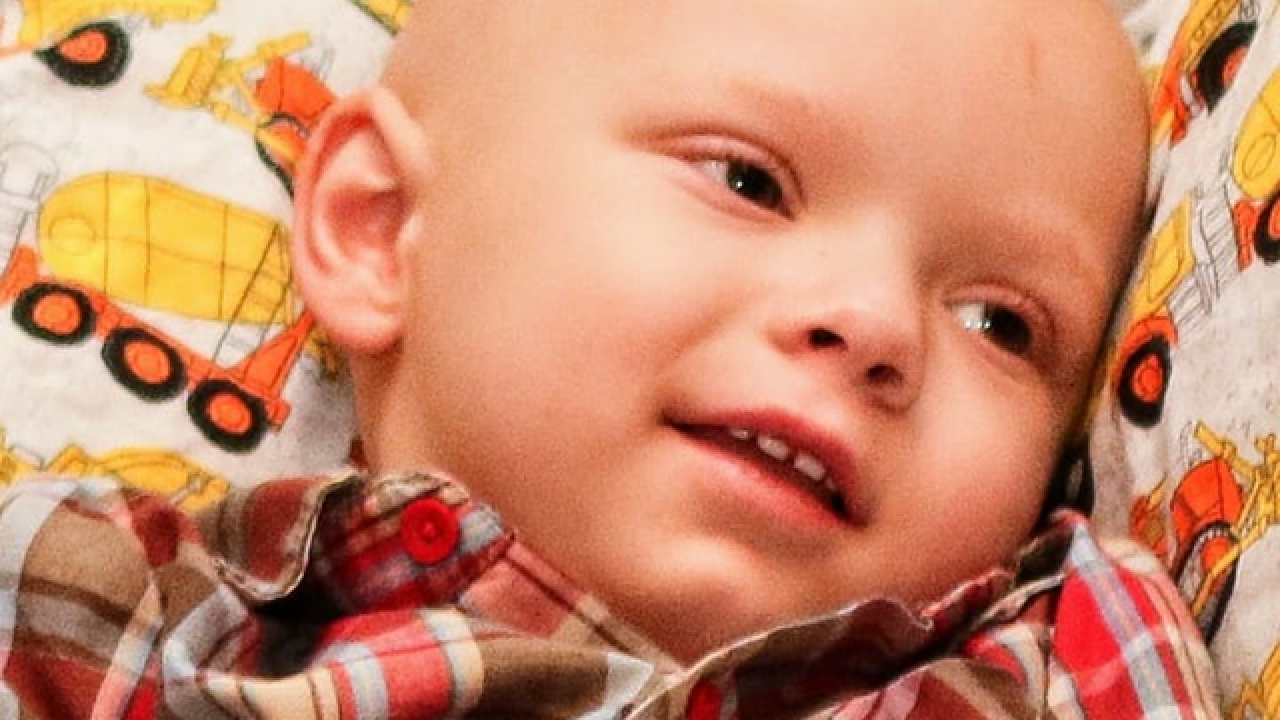 COLERAIN TOWNSHIP, Ohio -- The father of Brody Allen, a 2-year-old with terminal brain cancer, said his family has reached the day that has haunted them.

Two months ago, doctors said they expected Brody to live until today -- Oct. 5.

“According to the best medical opinions, Brody is living on borrowed time,” Todd Allen wrote on the Team Brody Facebook page. “I won't pretend that it hasn't weighed on us.”

The Allen family updated friends and family on Brody’s condition Thursday -- the first update since the community joined together to give Brody a Christmas celebration in September, fearing Brody would not survive until Dec. 25.

So awesome. Brody gets the best view of the parade. In the arms of his dad. Story on @WCPO at 6. pic.twitter.com/GRFedAPurl

“What all of you have done, to help celebrate Christmas for Brody is a debt I can never repay. Except to say that you will hold a place in our hearts forever,” Allen said.

Allen also thanked everyone who has sent cards and letters to Brody.

“The letters are a blessing to us all. It's become a significant part of our day. And we couldn't enjoy it more,” he said.

Brody is using his left arm and left leg, and he’s learning to speak again. Allen says Brody can sit up on his own and he can use a power wheel car by himself. Brody’s father said his son was never expected to regain those functions.

“I have the highest respect for his doctors,” Allen said. “But today Brody is not living on borrowed time, he's on God's time.”

A Halloween celebration is planned in Brody’s honor as well. “Trunk Or Treat For Brody” is set for 3 p.m. Sunday at 2520 Ross Millville Road in Hamilton. Proceeds over $100 will benefit the Allen Family.