PD: Drugs, guns and cash were found in home where Colerain grad, OSU student was killed 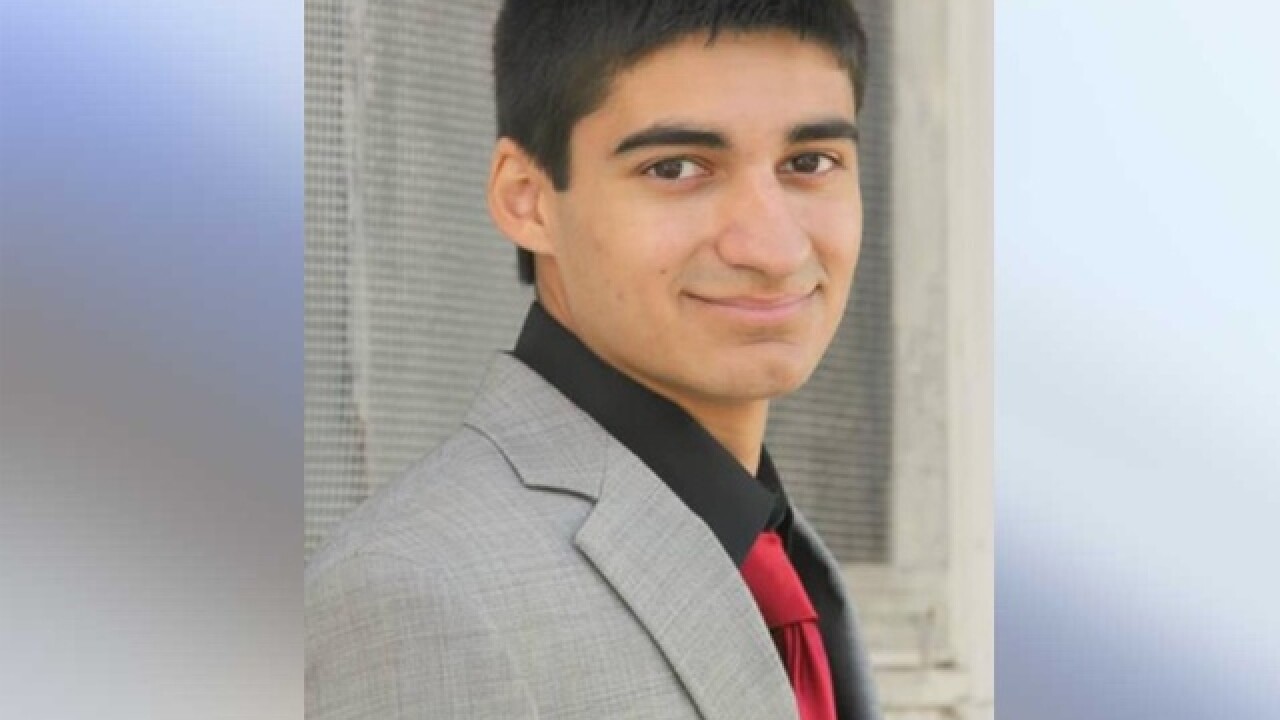 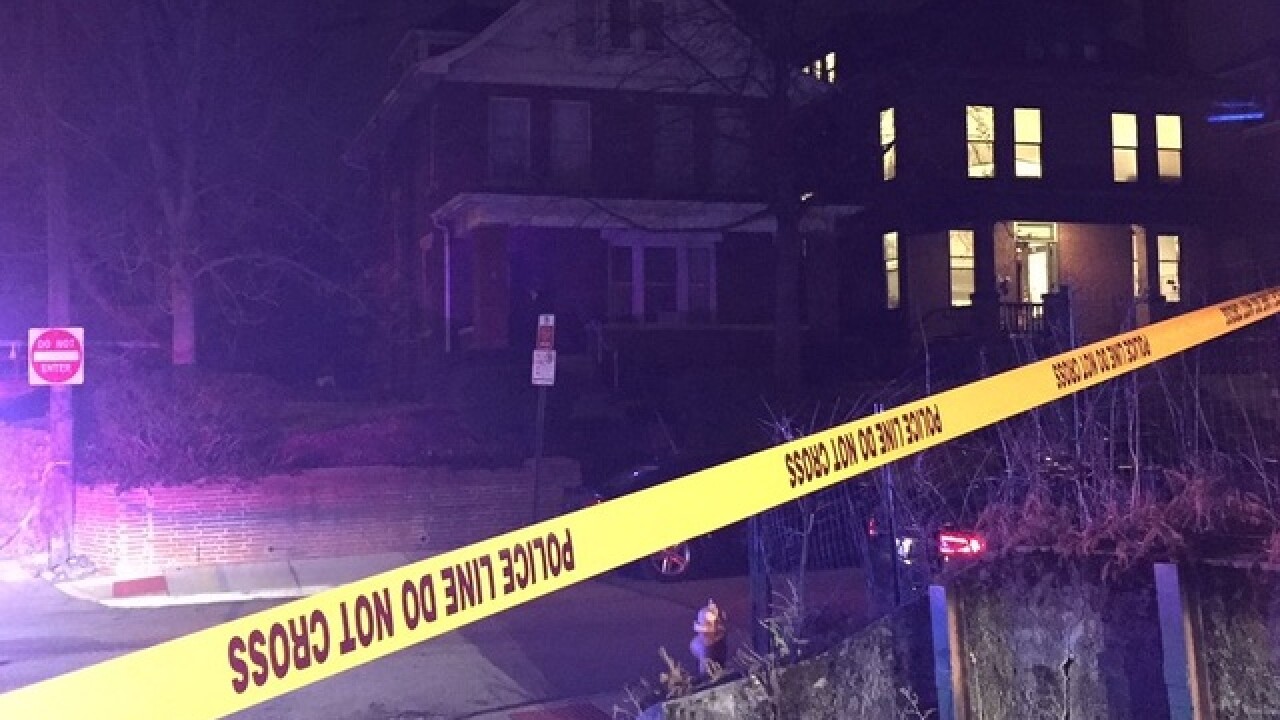 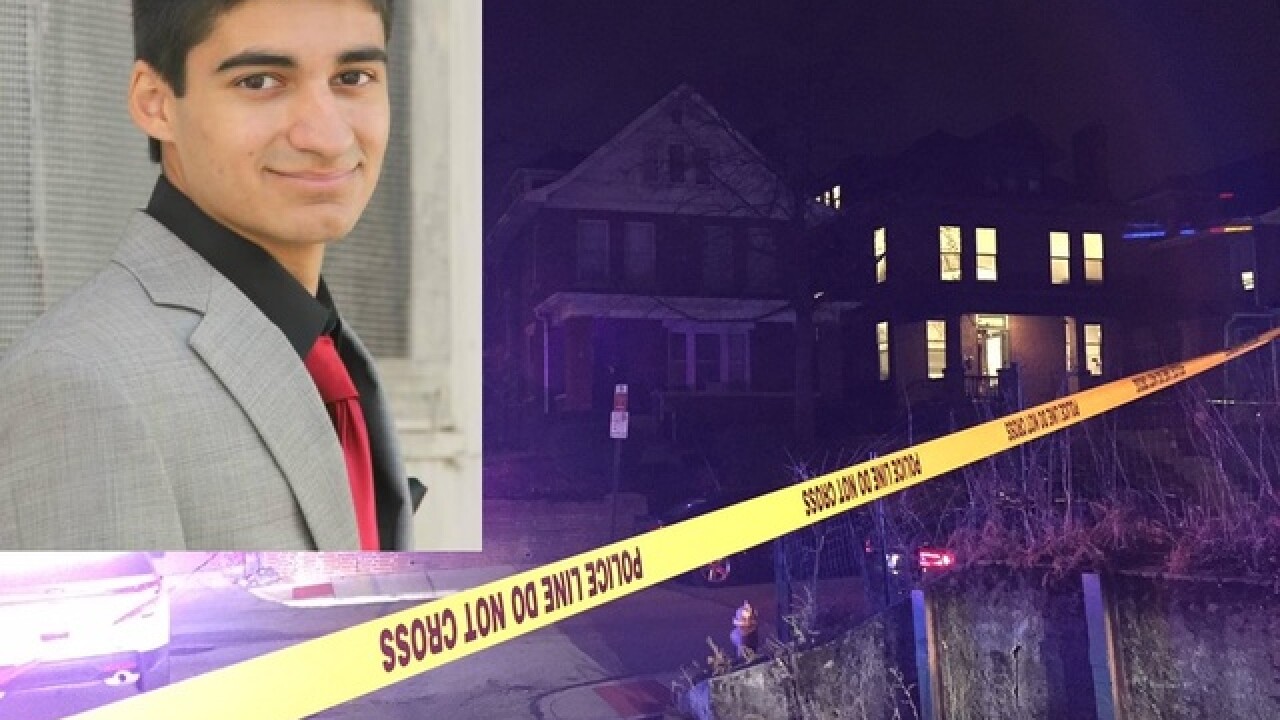 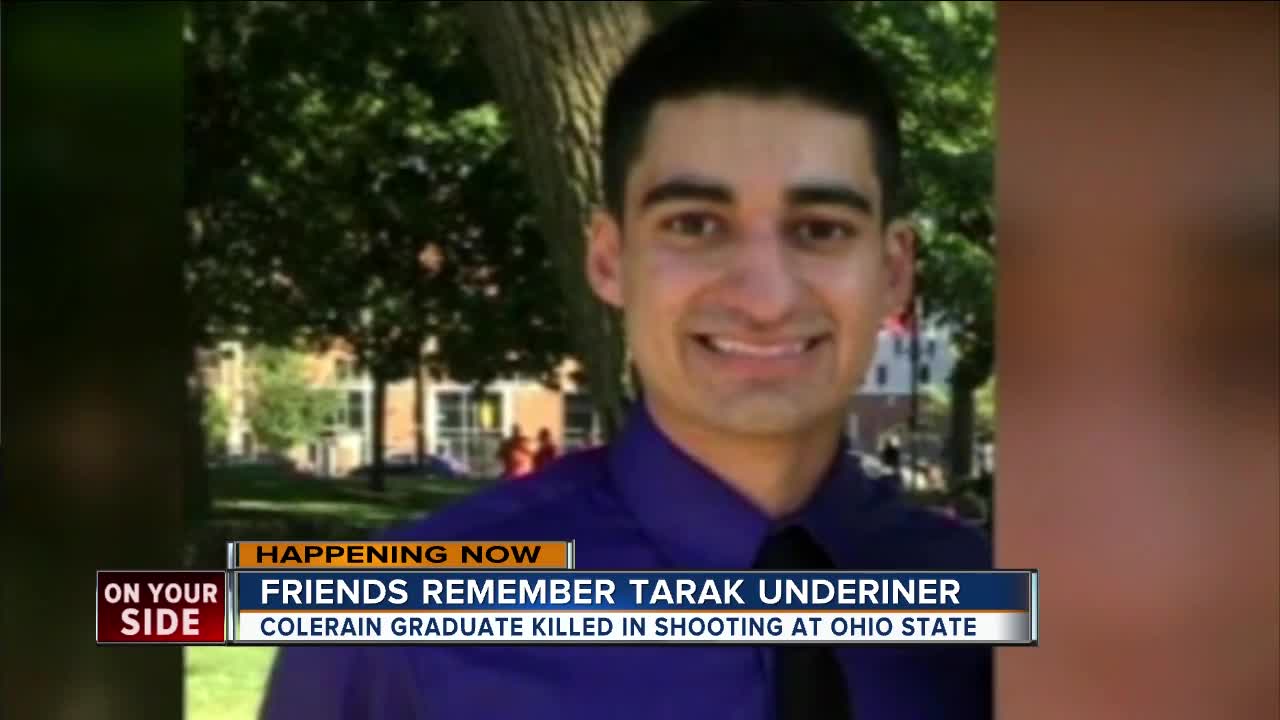 Tarak Underiner, a 20-year-old Ohio State student who advocated for concealed carry on college campuses, was shot and killed just after midnight on Thursday. Officers responded to 28 E. Northwood Avenue after someone called 911 saying a friend was shot. Underiner was pronounced dead on the scene.

Underiner was shot multiple times,  WSYX, Columbus' ABC affiliate, reported . Police said the shooting is not believed to be random or to have any connection to OSU. Neither of Underiner's two roommates are being considered as suspects,  investigators told WSYX .

He also testified before an Ohio Senate committee in support of a campus concealed carry bill, as reported in the  Columbus Dispatch on Dec. 1. The testimony came only days after a campus-wide emergency when a knife-wielding man attacked several students.

“College campuses and the areas surrounding them present environments rich with potential victims,” Tarak Underiner, an Ohio State student and member of university’s chapter of Students for Concealed Carry, told a Senate committee. “They’re willing to gamble we’re unarmed and it pays off."

In an interview with The Lantern, OSU's student newspaper, Underiner again emphasized his feeling that prohibiting concealed carry on campus could jeopardize student safety, including in off-campus locations.

"If you can’t carry on campus, they are guaranteeing that we will be defenseless from the moment we leave our homes until the moment we return," he said.

On Facebook, Michael Newbern, director of Ohio Students for Concealed Carry, said "Tarak Underiner was both a personal friend of mine and a bright young man with a promising future ahead of him. His work as a member of Buckeyes for Concealed Carry on Campus to restore the right to self-defense on Ohio's college campuses put him in an elite class obtained by very few others in our movement."

Zach Lewis, a former classmate of Underiner's, remembered him in similar terms -- as a passionate, driven person with a kind heart.

"It doesn’t matter what your background was," Lewis said. "What you viewed politically, religiously, anything like that. he cared for you as a person."