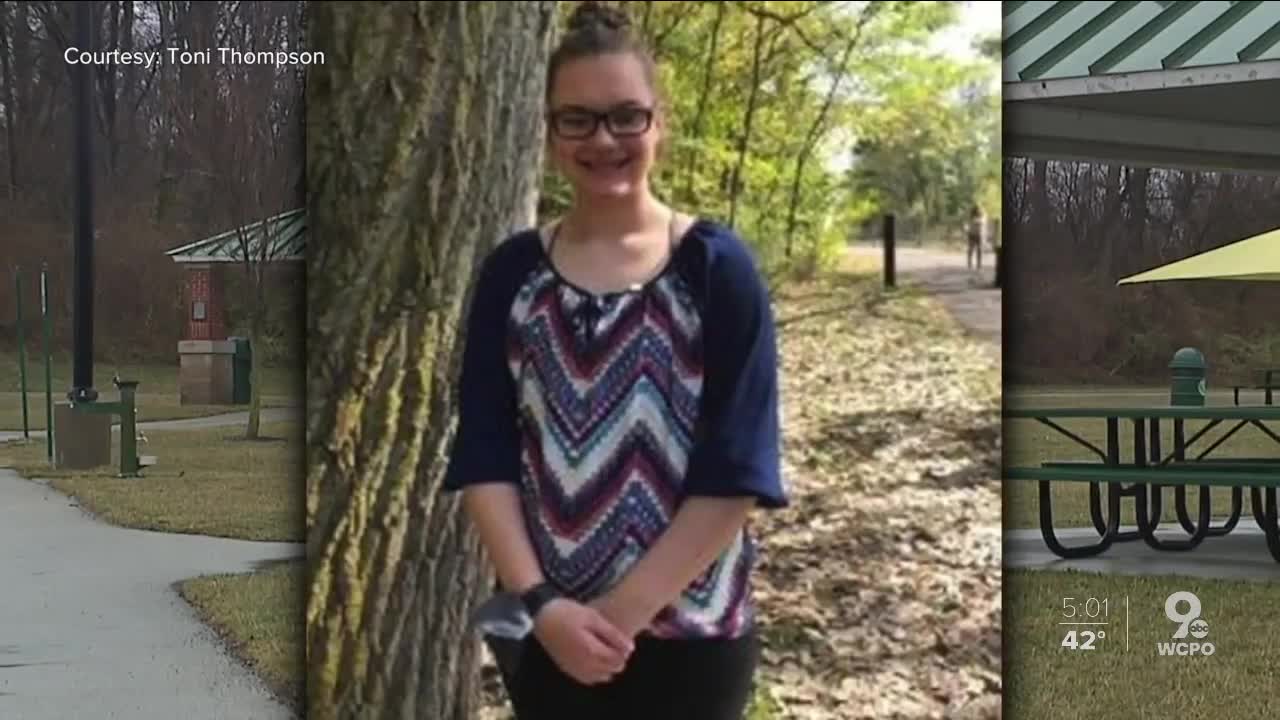 The body of a 15-year-old girl from Wooster, Ohio was found in Clippard Park in Colerain Township early Friday morning, according to Colerain Police. 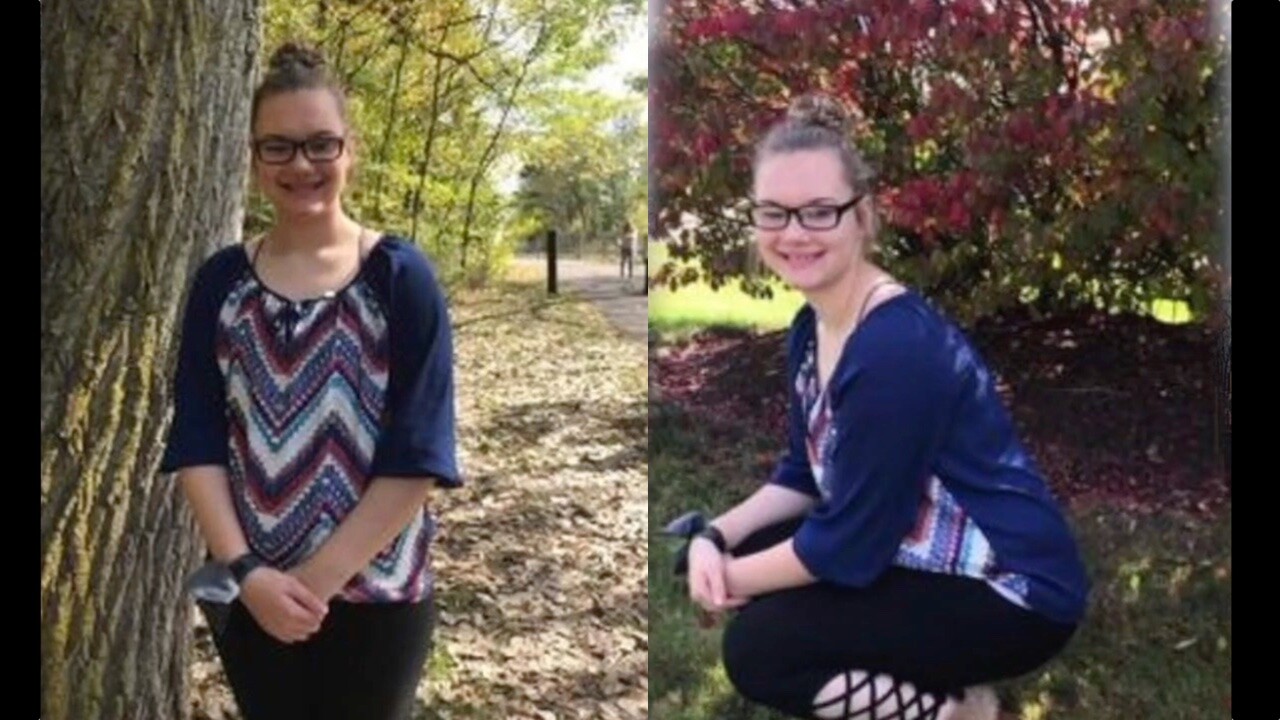 COLERAIN TWP., Ohio — The body of a 15-year-old girl from Wooster, Ohio was found in Clippard Park in Colerain Township early Friday morning, according to Colerain Police.

Police said the body has been identified as being Emma Roberts.

The investigation is still ongoing, and the Hamilton County Coroner hasn't determined a cause of death for Roberts' death yet, but her mother, Toni Thompson, said she believes it could have been an overdose.

Thompson said Roberts was in the Cincinnati Area because Wayne County Jobs and Family Services placed her in a group home here. She said Roberts would often run away from the group home to try and return home to Wooster; on Monday, February 17, Roberts vanished again.

"It's shared on Facebook that she was missing, but you didn't hear anything else on the news about searches or search parties or anything," said Janna Mora, a friend of the family.

Thompson said Wayne County Jobs and Family Services told her the death was a possible overdose.

Thompson said she believes Wayne County JFS should be held responsible for contributing to her daughter's death. Hamilton County Jobs and Family Services was not involved in Roberts' case in any way.

The Wayne County JFS said they can't specifically talk about any child's case, and couldn't add any comment except to say the investigation is pending.

Police have not yet officially confirmed Roberts' cause of death, pending the coroner's report on her autopsy.