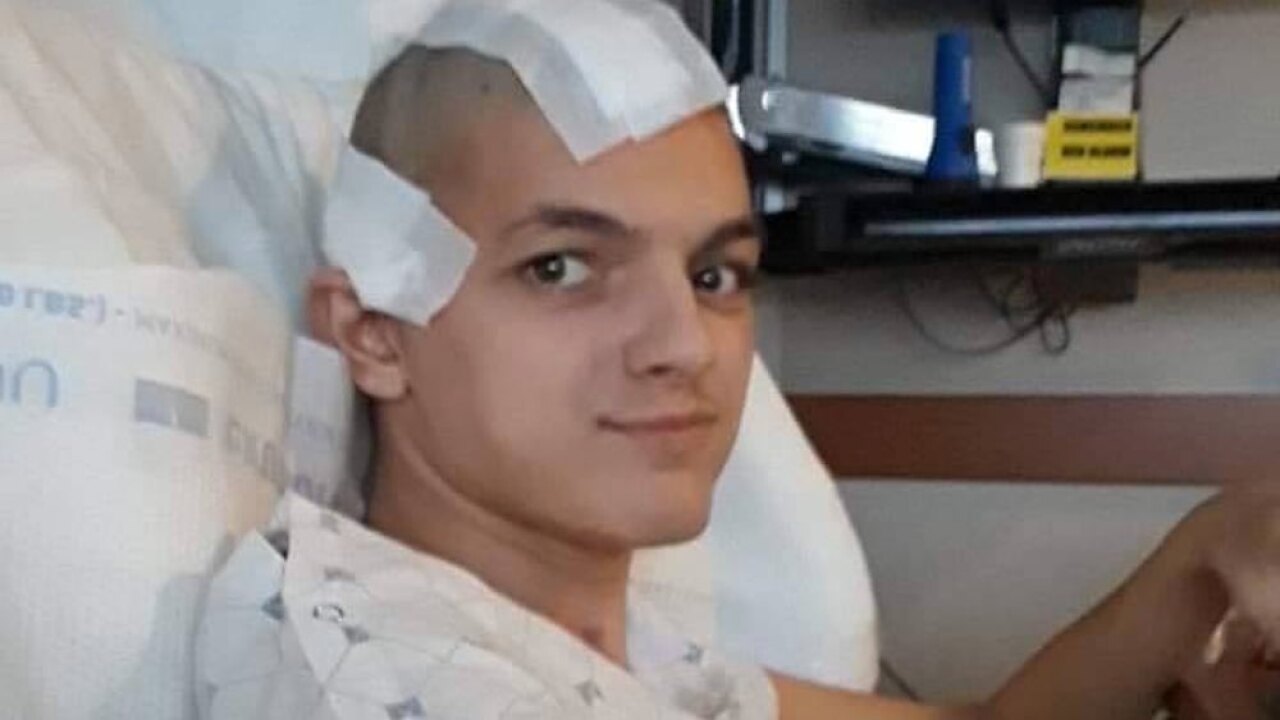 COLERAIN TOWNSHIP, Ohio — Todd and Shiloh Allen, who lost their 2-year-old son Oct. 19 and received word their 18-year-old had been hit by multiple cars Nov. 5, got some good news Tuesday. The elder son, Andrew, was the recipient of a successful emergency brain surgery and appeared to be recovering Tuesday afternoon.

“God's purpose for Andrew's part in the Allen story is to show His power to heal and restore,” family friend Paula Bussard wrote on the family’s Facebook page. “We know Drew will continue to be a warrior as he fights to overcome the disabilities of today to determine his God-given potential for tomorrow.”

The Allens became the center of a community-wide early Christmas celebration during the autumn of 2018, when they learned their 2-year-old son, Brody, had terminal brain cancer and would likely not survive until Dec. 25.

Friends and neighbors sent the family Christmas cards and decorated their lawns with lights and inflatable snowmen to show their support.

Andrew Allen was hit by multiple cars while crossing the street only days after Brody’s Oct. 27 funeral. The Facebook page his parents had used to share updates about Brody’s condition became one dedicated to his slow, daunting recovery.

He returned to the emergency room Monday after an unexpected “regression” in his condition, according to his father.

“We all knew that he would need this surgery and we have been preparing ourselves for it,” Todd Allen wrote on Facebook. “It is brain surgery never the less. So please if (you’re) inclined, say a pray for him today.”

Bussard's update Tuesday afternoon confirmed the surgery had been successful.

“Today, Andrew is functioning, talking, walking, teasing his sister, and very grateful for all the love and support he and his family have received,” she wrote.