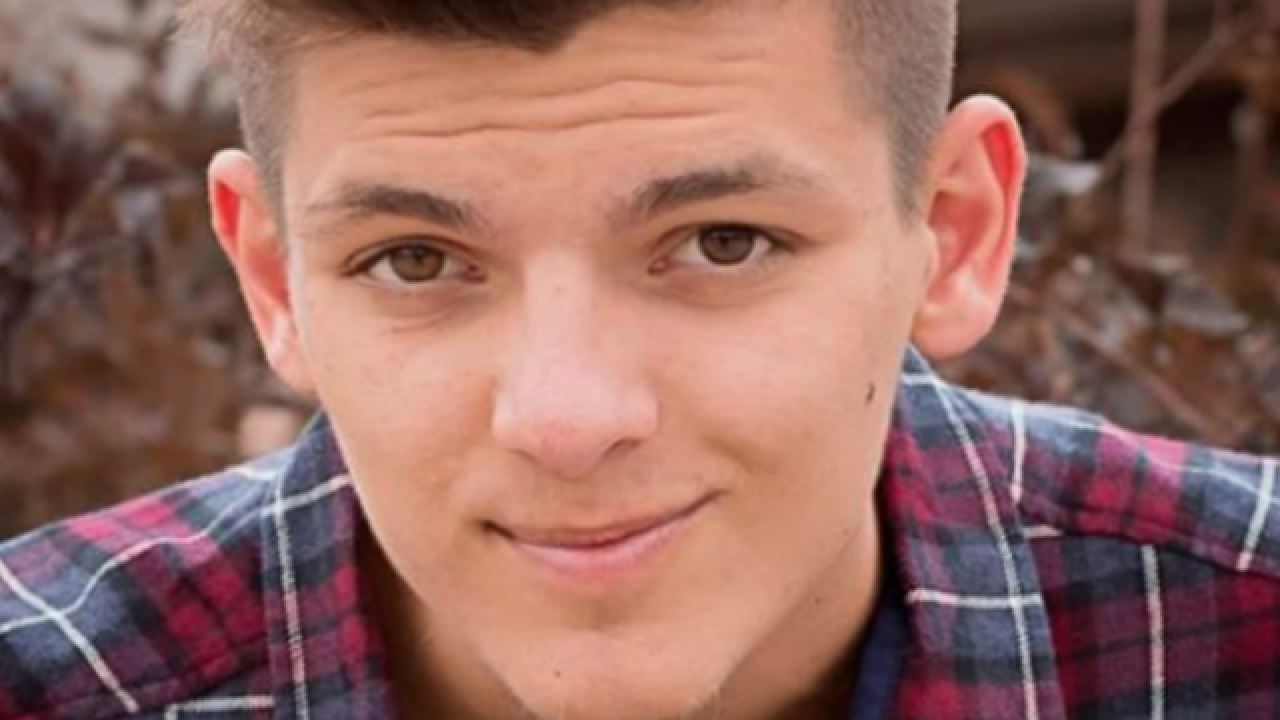 COLERAIN TOWNSHIP, Ohio -- Andrew Allen, who was hit by multiple cars fewer than two weeks after his 2-year-old brother's funeral, has not regained consciousness and cannot breathe on his own. But he'll live.

"Today we are no longer talking about IF he will survive the night," his father, Todd Allen, wrote Thursday on Facebook. "Today we are making arrangements to get all of his remaining surgeries completed so he can be transferred to a rehab facility."

The 18-year-old was hit Nov. 5 while crossing Springdale Road, according to police. His initial wounds included traumatic brain injury, damage to various internal organs, compound fractures in both legs and a broken shoulder blade, and his father said his vitals were too unstable for doctors to operate right away.

Todd Allen wrote on Facebook Andrew's condition had stabilized somewhat by Thursday -- enough to reassure his family and physicians they would not need to plan for another funeral.

"For now it's important to remember that this is a long process and today Andrew is alive, progressing, and a testament to gods promise," Todd Allen wrote.

The Allen family buried Andrew's younger brother, Brody, Oct. 27. Brody's last months with congenital brain cancer, during which his family and neighbors worked together to hold an early Christmas celebration for him, became the subject of national news coverage.