Village may contract with county instead 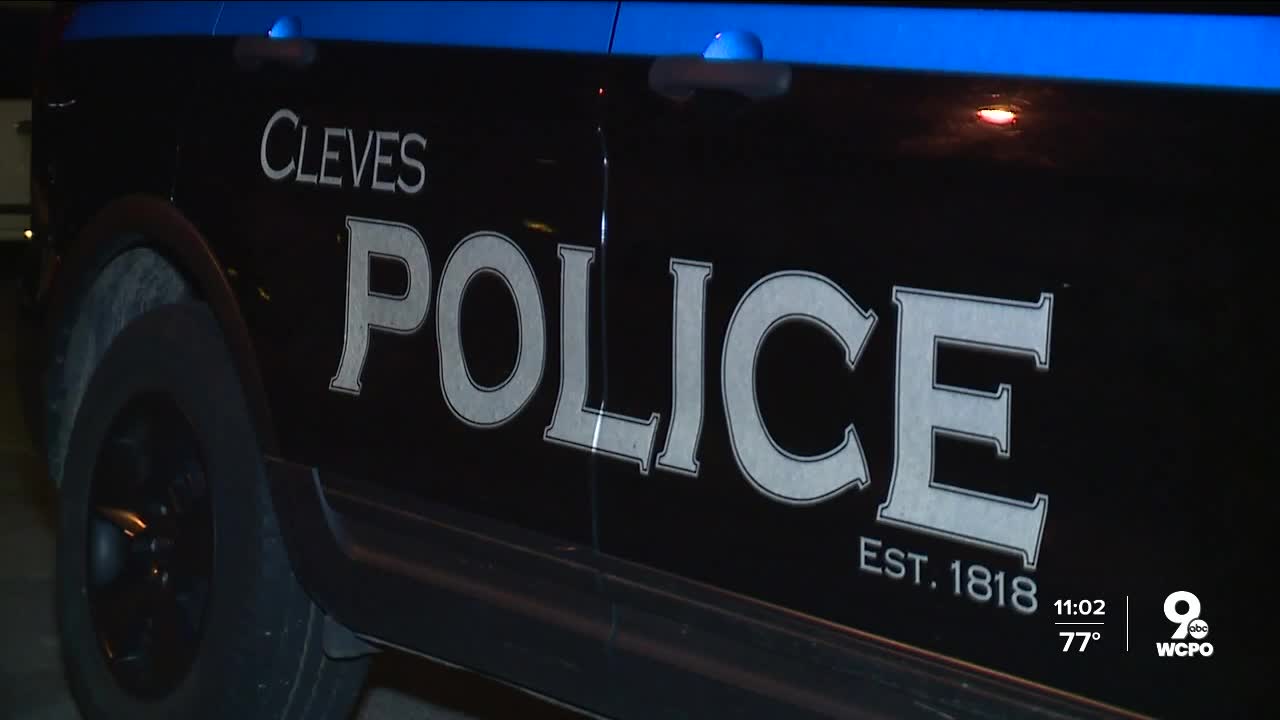 The Village of Cleves may disband its police department, but it has nothing to do with recent nationwide efforts to defund or abolish local law enforcement. In this case, the short answer is money. 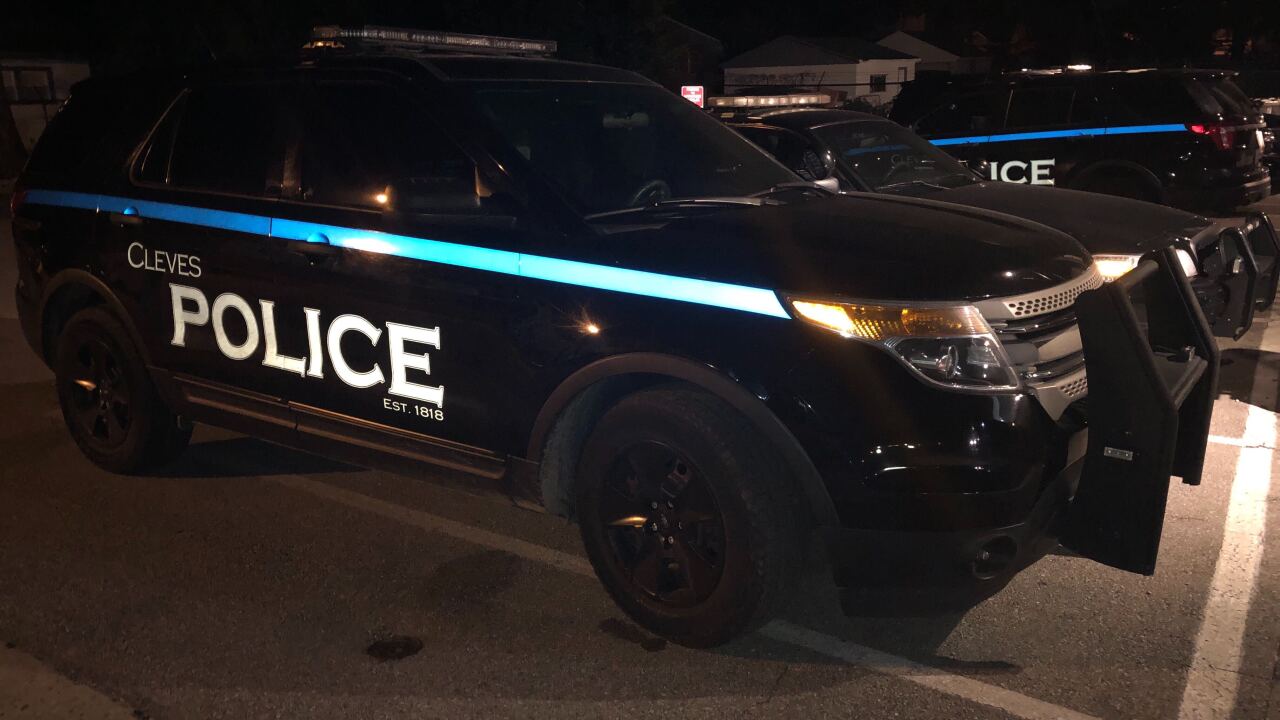 CLEVES, Ohio — The Village of Cleves may disband its police department, but it has nothing to do with recent nationwide efforts to defund or abolish local law enforcement.

In this case, the short answer is money. The police budget increases each year so council is weighing the idea of contracting with the Hamilton County Sheriff’s Office.

“I think the police department is part of this village’s identity,” Cleves resident Chuck Birkholtz said.

After the village lost its fire department a decade ago, people who live there aren’t willing to give up the police without a fight.

“Why is that when the budget needs to be cut, it’s always the first responders that got to go?” one community member asked at the council meeting Wednesday.

The village is considering contracting with the sheriff’s office as both a cost-saving measure and because Cleves PD has had difficulty retaining officers.

The village council said if the police department is disbanded, their current station could house a substation for the Hamilton County Sheriff’s office and current officers would likely be absorbed.

“I’ve seen other small communities, when that police department goes, the rest of the village goes,” Birkholtz said.

Cleves residents said they worry about response times and losing people who know the community. People also want more transparency from the village about this entire process.

“I think the people here are going to keep the pressure on,” Birkholtz said. “So, if they want to find out what’s next I would continue doing what they’ve done which is virtually nothing in terms of informing the people of this village.”

The interim police chief could not go on camera at the meeting Wednesday night, but said he’s frustrated by being stuck in limbo. He said if the current department is going to stay intact, he needs to hire new officers because he’s currently facing a major shortage.

The Cleves village council has not made a timeline for a vote.