Clean needles and Narcan in the mail: How Hamilton County fights addiction during COVID-19 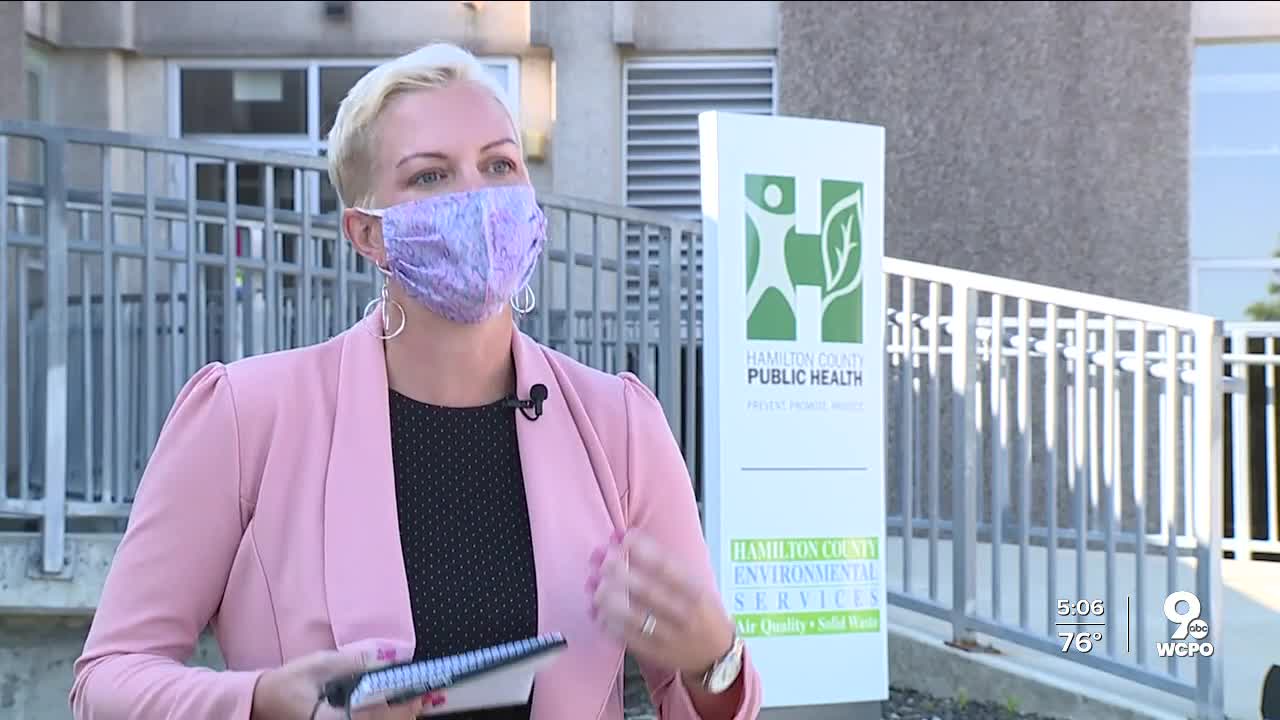 Like everything else in 2020, drug trafficking rings are experiencing supply chain interruptions. The ensuing cycles of feast and famine create a potentially deadly environment for users, who lose their tolerance and become more vulnerable to overdose in the meantime. 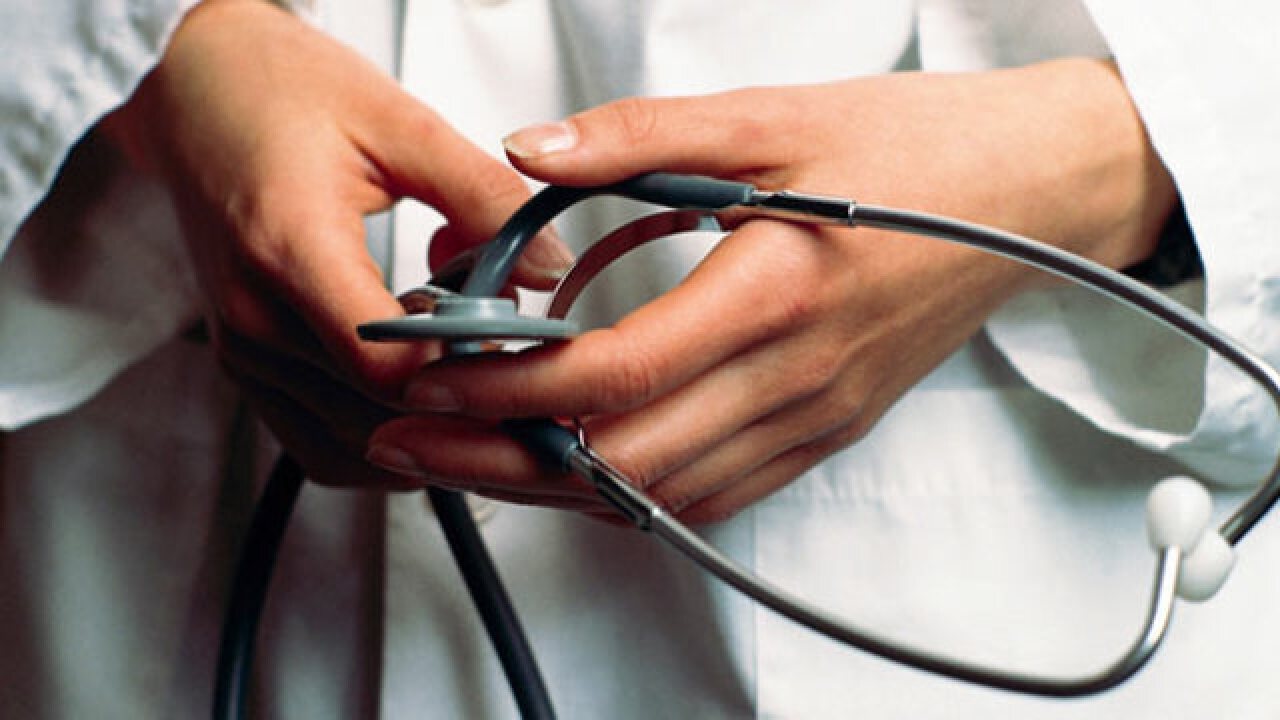 Newtown police Chief Tom Synan worries when he sees Hamilton County’s overdose deaths drop into single digits, he said Wednesday. He knows it could be good news — fewer people using, more users getting clean. But it could also be a sign of something much worse coming his way.

“When you see single-digit numbers, you know there is something probably going on with the drug supply,” said Synan, who heads the Hamilton County Addiction Coalition.

Like everything else in 2020, drug trafficking rings are experiencing supply chain interruptions, according to Synan. The ensuing cycles of feast and famine create a potentially deadly environment for users, who lose their tolerance and become more vulnerable to overdose in the meantime.

And traditional addiction treatment methods such as inpatient rehab or house calls aren’t always viable at a safe social distance.

Depending on the situation, a drug user might receive directions to tents loaded with sterile injection supplies. If they are using, Hamilton County assistant health commissioner Jennifer Mooney said, having clean equipment can at least prevent them from contracting new illnesses.

“Things like HIV, hep-C … we know that these are probably still continuing,” she said. “We want to reduce that as much as possible so that we don’t have to deal with coronavirus and an influx of HIV or hepatitis C.”

Providing safe tools for drug users is far from a new idea, but harm reduction coordinator Rob Goeller, who works for the HIV-focused nonprofit Caracole, said it’s more important than ever during the pandemic.

“The road to recovery is long, and it may not be well-defined for every person, but beginning by using sterile equipment, for many, is the first and therefore most important step,” he said.

Other regions of the United States have begun to take even bigger steps, including Philadelphia lobbying for safe injection sites where people can use drugs in the presence of counselors.

Synan was one of 80 national leaders who wrote letters supporting Philadelphia’s proposal. He said he’s willing to examine any tactic that could safe the lives of people who live with addiction.

“Watching an entire family die from addiction, I’m open to any suggestion,” he said.