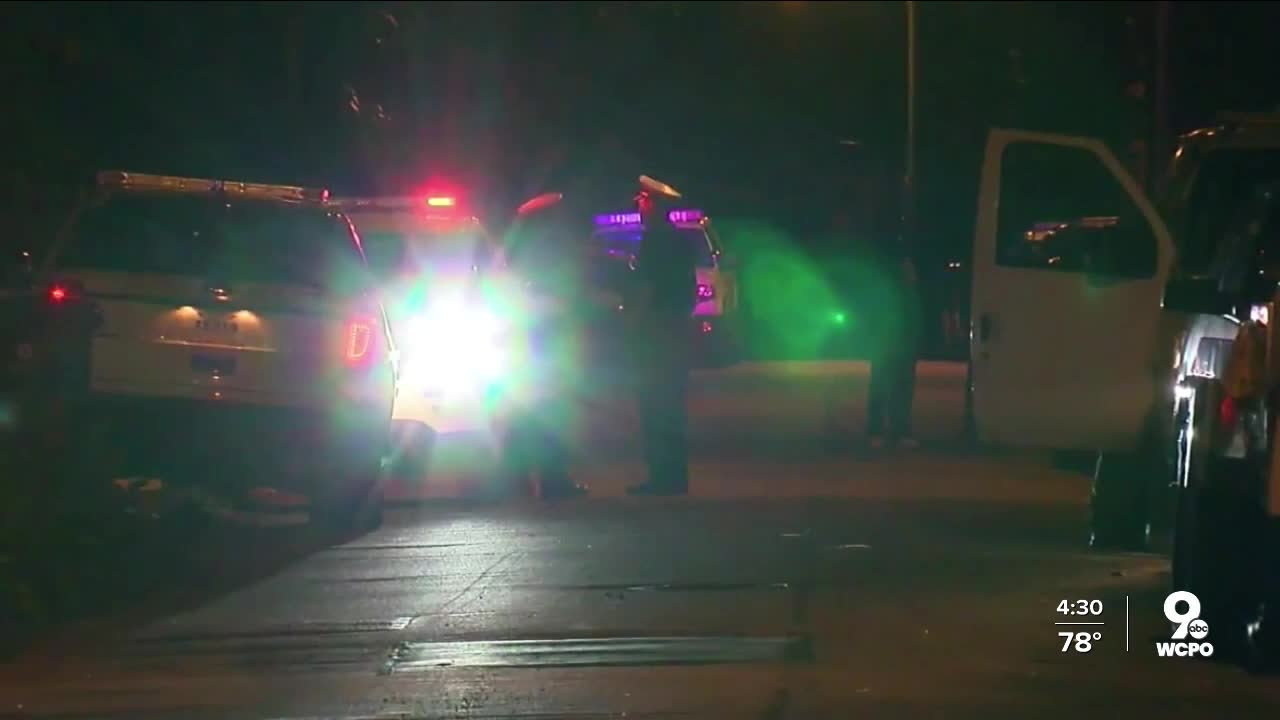 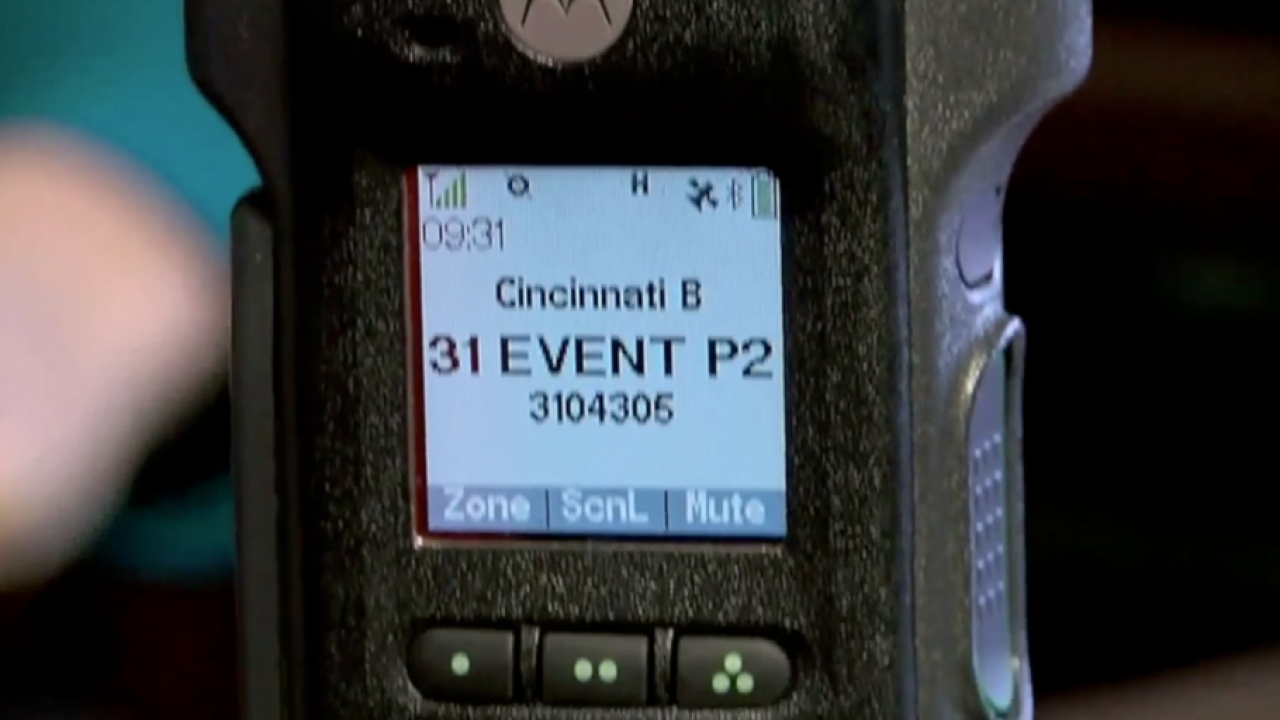 Women Helping Women, a local support group for victims of domestic violence, is looking to hire more advocates for a program it says will help curb a spike in crimes against women.

The Domestic Violence Enhancement Response Team, or DVERT, is a team of advocates that respond with police to domestic violence calls within Cincinnati and some surrounding communities. Women Helping Women launched DVERT in Cincinnati in 2018.

“While the police focus on the abuser and collecting the evidence and securing the crime scene, we focus on survivors and typically the kids who are also there,” said Women Helping Women CEO Kristin Shrimplin.

Shrimplin said the organization is on track to serve more than 10,000 survivors of domestic violence this year, nearly 2,000 more than the record-breaking numbers of 2019.

“In the month of April, we saw at least four domestic violence homicides within two weeks in our city,” said Shrimplin. “All last year we weren’t seeing rates like that.”

Shrimplin believes the COVID-19 pandemic is behind a recent spike in calls for help from Women Helping Women.

“COVID and the shelter-in-home (strategy), while that was helpful in hopefully trying to contain the virus, it’s a powder keg for violence in the home,” she said. “It’s all behind closed doors and you can't get away.”

Currently, DVERT advocates respond with police to calls for domestic violence incidents in Cincinnati, North College Hill, Mount Healthy and Delhi. Because of the rise in calls and cases, DVERT is looking for more advocates as it prepares to expand later this year to Green Township and Cheviot.

“We need people who are committed, professional individuals who care about our community,” said Shrimplin.

Wayne Williams, the director of the DVERT program, said he has seen firsthand the violence that goes on in the city between domestic partners.

“There have been many times I’ve responded on scene and the room or kitchen has blood all over it,” said Williams. “You just never prepare yourself for what you are walking into.”

Williams has his own personal connection to domestic violence.

He said his personal history is why he decided to work with the DVERT program.

“Children that are seeing the violence in their home, I wanted to make sure that I am able to make sure they are getting the resources that they need,” he said.

“The important thing is that when someone is telling you they have been abused that you listen and you help them and you try to get them resources,” he said.

If you need help or know someone who does, call the Women Helping Women hotline at 513-381-5610. To apply to be a DVERT advocate, click here.