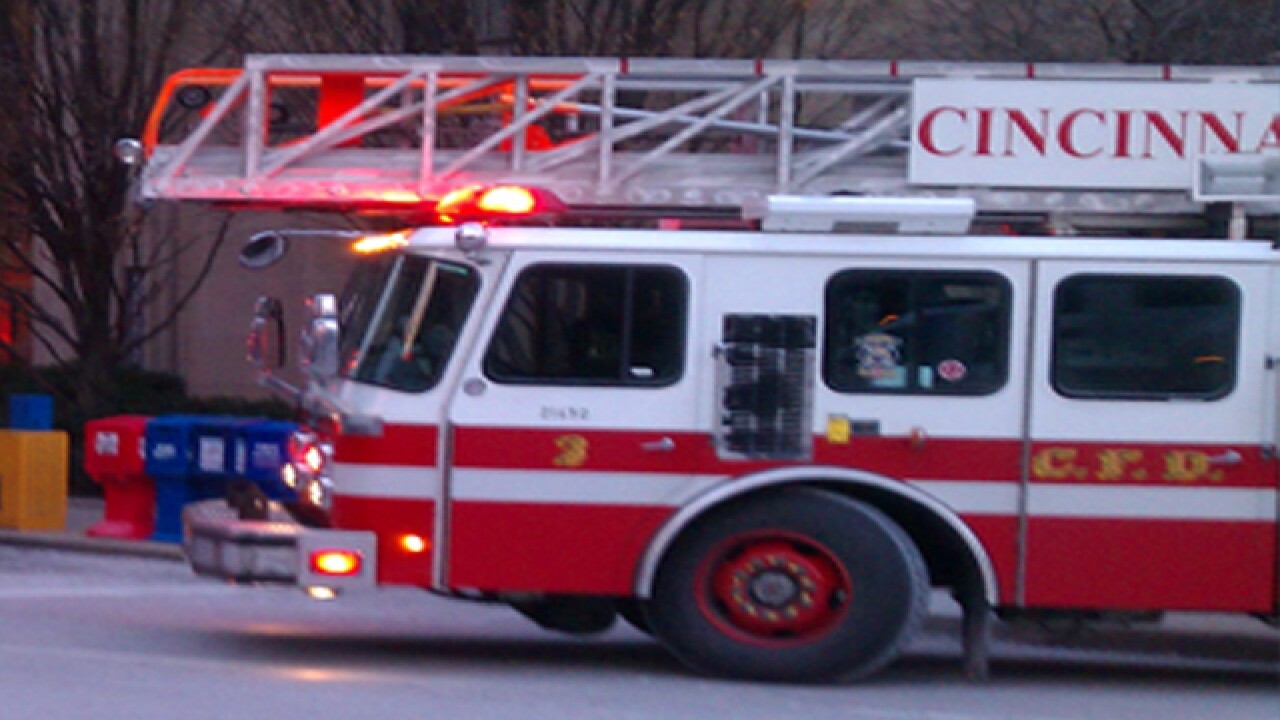 CINCINNATI -- A woman died after being rushed to the University of Cincinnati Medical Center during a fire in her apartment before 4 a.m. Wednesday on Washington Avenue in Avondale, according to fire officials.

Residents of the Walker Apartments building have been evacuated and sent to a Metro bus sitting on the scene to stay dry out of the rain.

“She was sweet. I’m a cancer patient, so she came down to help me every day with house cleaning and cooking a meal for me so I’m kind of devastated," a neighbor described the victim, whose identify has not yet been released by officials.

The fire was contained to that woman's apartment. Investigators are currently working on identifying a cause of the fire.

WCPO has crews on scene and will update the story as more information becomes available.