With no COVID-19 cases linked to Cincinnati restaurants, owners ask patrons to come back, mask up 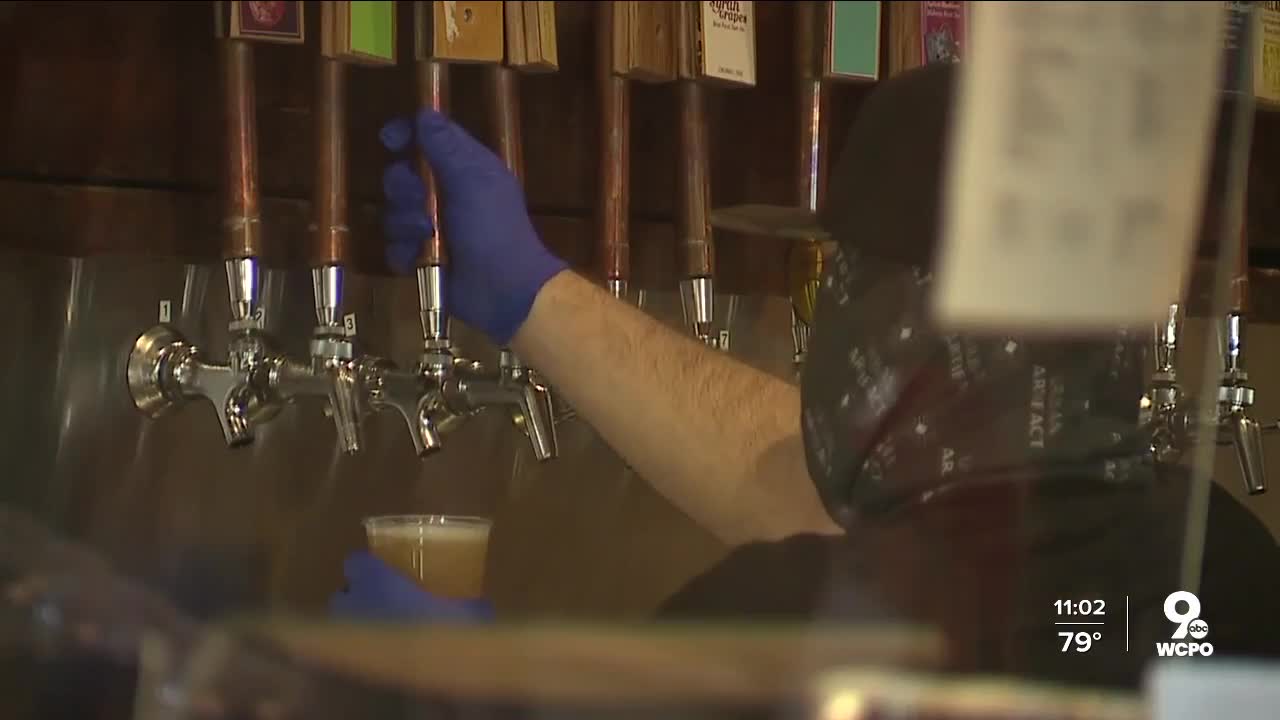 Amid Cincinnati’s mask ordinance and a more recent requirement from the state to mask up, some of the city's best chefs and restaurant owners are working on a new recipe to make it safe to dine in -- and they’re asking for patrons to help. 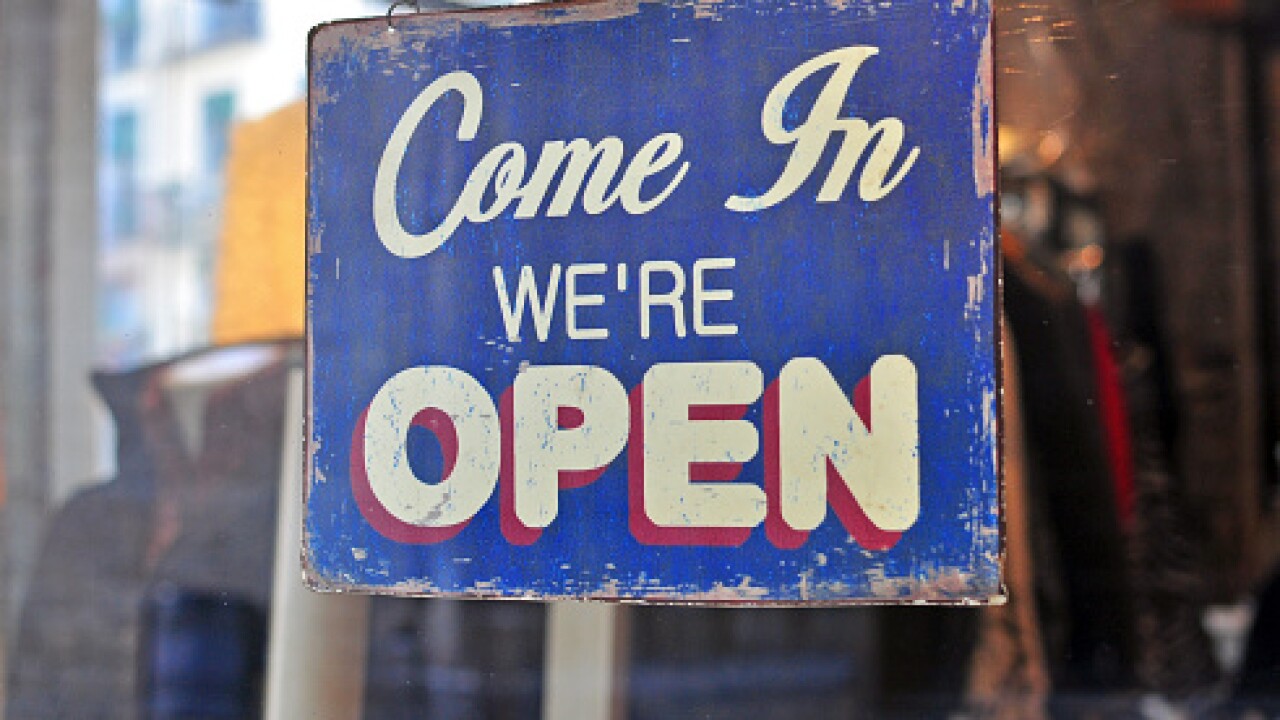 CINCINNATI — Amid Cincinnati’s mask ordinance and a more recent requirement from the state to mask up, some of the city's best chefs and restaurant owners are working on a new recipe to make it safe to dine in -- and they’re asking for patrons to help.

And for Jose Salazar, owner of Mita’s and Goose And Elder, the next couple weeks will be “a make or break point.”

“We’re starting to consider at least a temporary closure if things don’t pick up soon, I mean immediately,” he said.

Despite a rise in cases in the area, Mayor John Cranley said Friday that no COVID-19 cases have yet been traced back to Cincinnati restaurants.

“If you walk into a restaurant who aren't keeping you six feet apart, or employees aren't wearing masks, you should stop going there, and you should tell us about it,” Cranley said at a press conference Friday. “We'll deal with it."

Sanitarians with the Cincinnati Health Department were recently given the responsibility of enforcing the ordinance requiring businesses and people in public to wear masks. Health Commissioner Melba Moore told WCPO that sanitarians are now checking businesses for compliance, but they aren't citing individual people.

Moore said the health department is still working on a protocol for that since it usually focuses on businesses violating health orders. Fining people is not the goal, Moore said.

Instead, her department will focus on providing folks with a mask if needed and to educate, something that's already been on the minds of restaurant owners like Joe Lonnie.

Lonnie co-founded Thunderdome Restaurant Group, which includes Bakersfield, City Bird, Kreuger’s Tavern and other Cincinnati restaurants. Like Salazar, he’s also concerned for the legions of restaurant employees facing another round of closures.

“Come back. The thought to have to close because of misconceptions is very scary,” he said.

Lonnie hopes with clearer protocols in place, patrons will once again flock to restaurants and bars.

"Get a group of people from the city, health department, the industry. Come up with a clearer set of protocols that will be used in the city,” he said.

Brittany Ruby-Miller of Jeff Ruby Culinary Entertainment agreed, challenging those restaurants not doing their part to keep customers safe to shape up.

Late last month, Molly Wellmann, owner and renowned bartender at Japp's Since 1879, chose to temporarily close the bar and get virus tests for her and all of her employees after a weekend customer had tested positive for the virus.

She said the vast majority of restaurants and bars aren’t afraid to take extra precautions to keep customers safe and hopes that customers will return the courtesy by wearing masks.

"Your part of coming out is for you to pay attention. Two, to show up in a mask. Three, to keep the social distance as well. That's it. And then have a good time! We'll do the rest,” she said. "Seriously. Wear a mask."