Japp's in Over-the-Rhine to close while employees, owner get tested for COVID-19 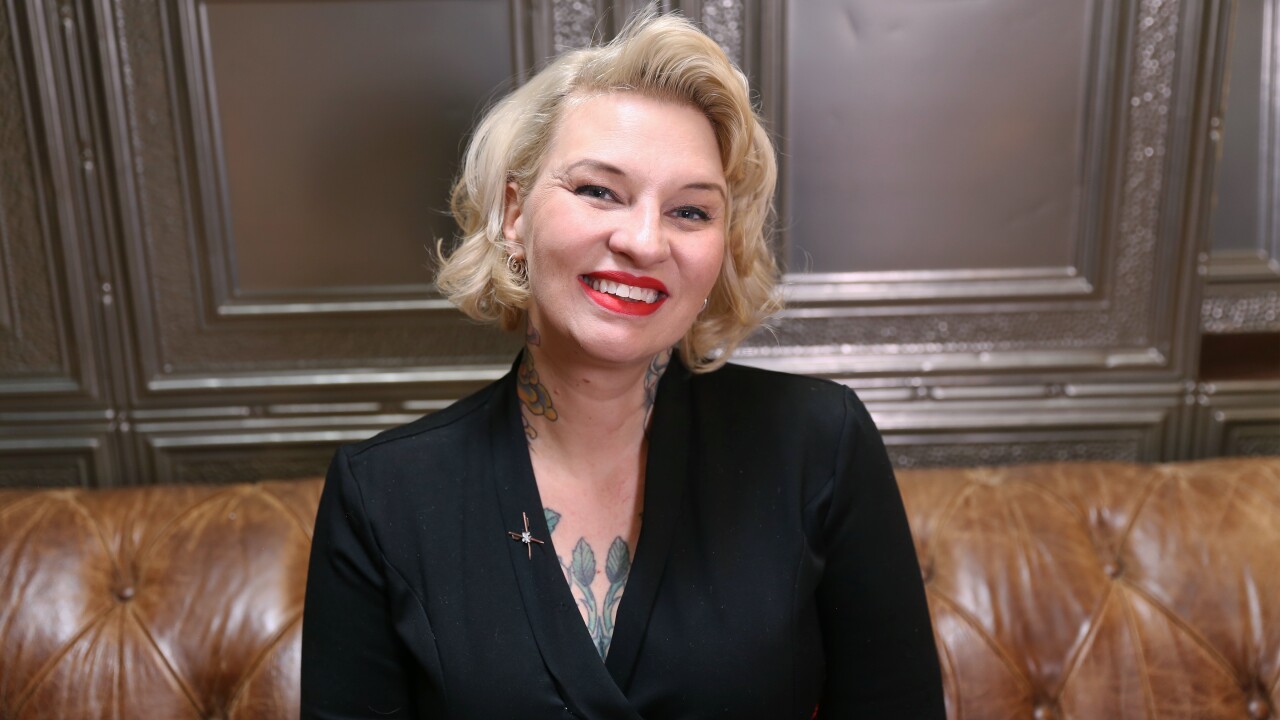 Award-winning bartender Molly Wellmann closes and deep-cleans her bar, Japp’s Since 1879, every Monday. On Tuesday, after learning that a weekend customer was experiencing possible COVID-19 symptoms, she went back and did it again.

Japp’s will be closed for several days so Wellmann and her staff can be tested for the virus and cleared to return to work, she announced in an Instagram post.

“There’s no playbook on how any of this goes and what you’re supposed to do, so I’m just going with my gut on what’s the right thing to do,” she said in a phone call Tuesday afternoon.

Wellmann said the customer with potential symptoms called her Tuesday morning to tell her. The customer had not received a positive diagnosis yet, but Wellmann said she was too worried to wait.

“Everyone’s safety, my employees’ safety is my number one priority, so I’m taking this very seriously,” she said. “When we can open up, we will open up again with the strictest precautions.”

Her decision puts Japp’s on a growing list of Over-the-Rhine bars and restaurants to reopen and abruptly close again due to possible COVID-19 infections among customers or staff.

Five OTR businesses owned by restaurateur Daniel Wright closed for cleaning and testing June 23 after an employee told Wright she likely had COVID-19. Rhinegeist closed its nearby OTR taproom on the same day after two workers tested positive.

Japp’s had already changed its operations significantly in order to reopen, according to Wellmann.

Customers have been instructed to make reservations, then order and pay using an app to prevent the cross-contamination of menus, cash and credit cards. Every door has a foothandle. Tools are bleached, surfaces are sanitized and glassware is washed multiple times.

“If everyone would just wear the stupid mask — it sucks, I don’t like it either — I think we could really start to get behind this,” she said.

Hamilton County is one of Ohio’s recent COVID-19 “hotspots,” as identified by Gov. Mike DeWine and the Ohio Department of Health. The state government has deployed members of the Ohio National Guard to set up additional testing sights, but DeWine has thusfar declined to consider tightening restrictions or mandating mask-wearing.

“It’s such a challenge and it’s so different” to run the bar during a pandemic, Wellmann said. “I know it’s important to have a business for our community, to have it open and to have a new, safe way to be a community, but I think everybody needs to be a part of the safety precaution.”