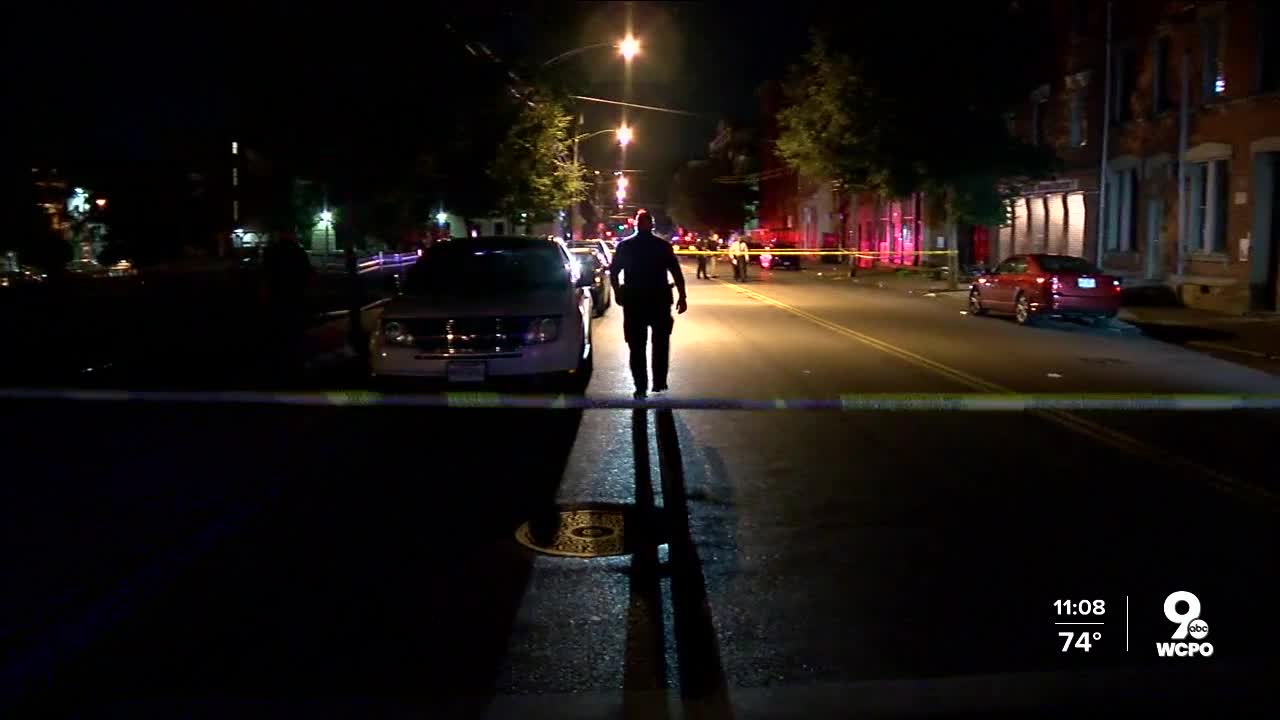 In the past two days in the City of Cincinnati, 19 people were shot and four died. In response, police are ramping up patrols in the neighborhoods where the shootings took place – but what happens when communities don’t trust law enforcement to keep them safe?

CINCINNATI — The past two days in the City of Cincinnati have been some of the most violent in its history. Nineteen people were shot, resulting in four deaths. In response, police are ramping up patrols in the neighborhoods where the shootings took place – but what happens when communities don’t trust law enforcement to keep them safe?

“That level of violence is unprecedented and it’s unacceptable in our communities,” Isaac said.

In just a few hours, the lives of 19 people were changed – something authorities said can’t keep happening.

The real problem law enforcement officials are facing – is how to change things.

A Kennedy Heights native, Johnson worked for CPD for 33 years. The former Sentinels president was on the force during civil unrest in 2001. He said he believes even in today’s environment, there’s a way for police to work hand-in-hand with neighborhoods.

“Not only with putting a lot of resources in the community, but making sure those resources are being utilized to get to the root problem as to what exactly transpired and why this uptick in violence is occurring,” Johnson said.

Cincinnati Police went through a similar process surrounding the creation of the Collaborative Agreement nearly 20 years ago and believes the department is working to strengthening relationships.

“It’s been my experience that communities welcome that and that’s what we want to be,” Isaac said.

Johnson said it’s important for police to be involved in neighborhoods not only where there’s a crime – they need to be involved on a continuous basis.

“Fair, quality police service will take you a lot further in the long run than running into a neighborhood and just locking people up,” he said.

Isaac said in terms of motives or suspects for the shootings, more than half are unintended – and even though investigations are ongoing, the incidents don’t appear to be related.