Will lawsuit calling for Tamaya Dennard's ouster move to trial? 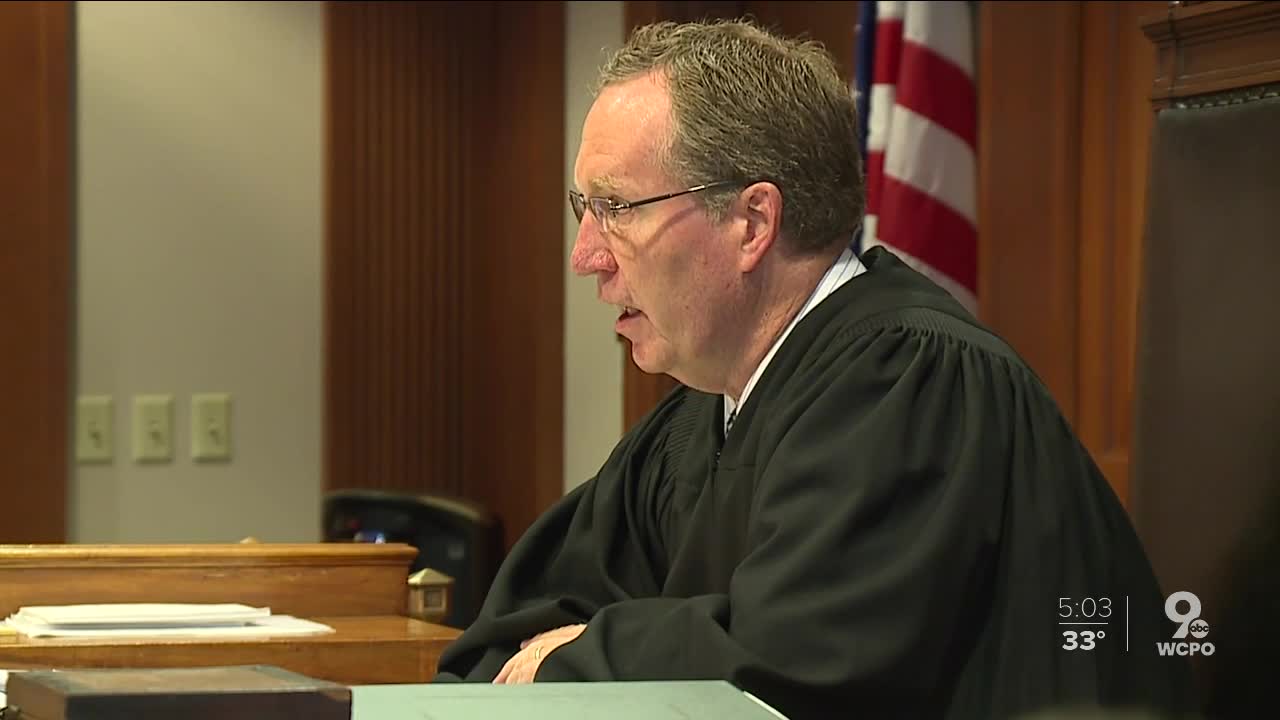 If City Council member Tamaya Dennard resigns, the lawsuit becomes moot. If she doesn't resign, the city solicitor will decide whether to prosecute. 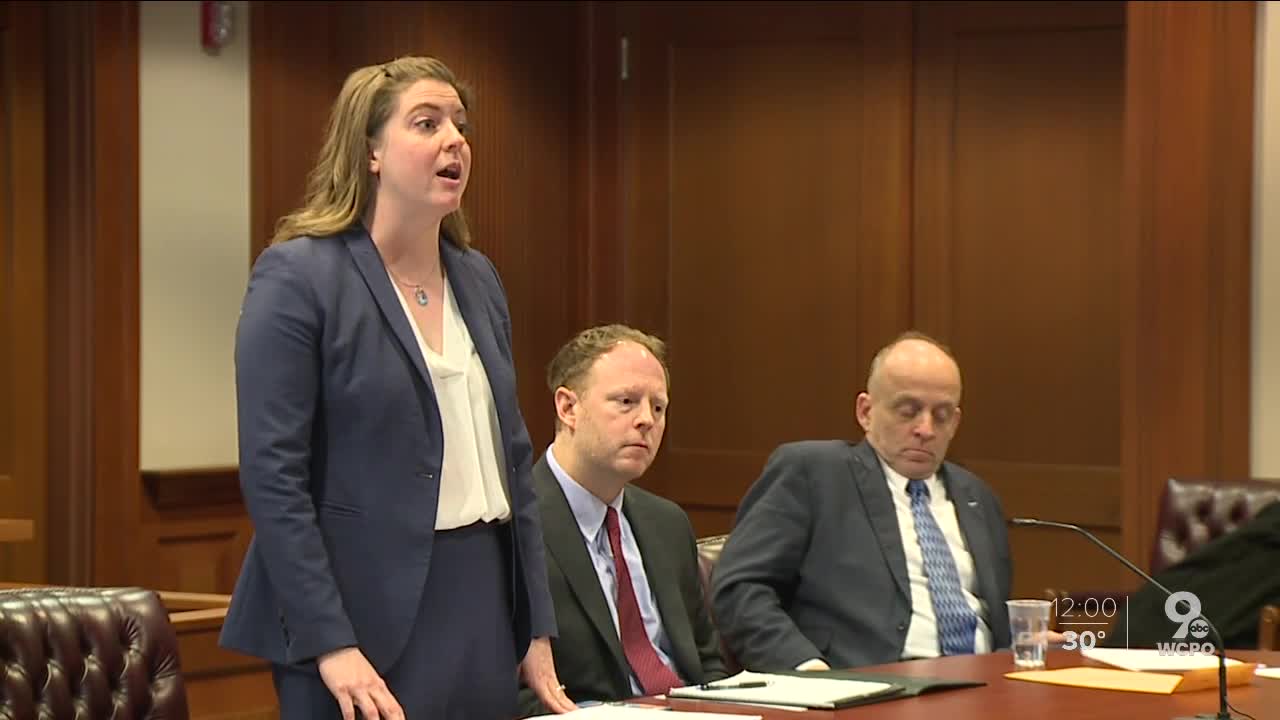 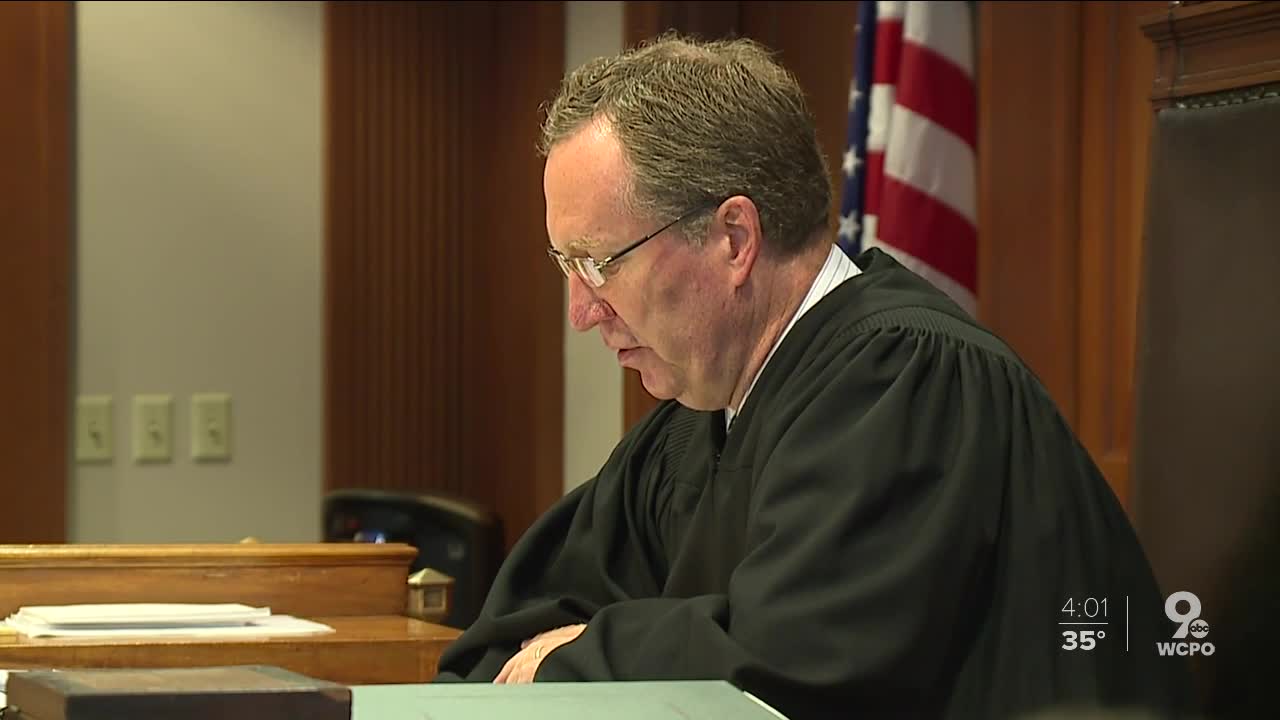 Hamilton County Probate Judge Ralph Winkler said on Friday during a status hearing that he's only seen one similar suit in his 20 years as a judge.

Because it's a rare case, and because the suit was filed less than 24 hours before the hearing, it appears both sides are being cautious and want to take more time to decide how to move forward.

Winkler said it will be up to City Solicitor Paula Boggs Muething or Dennard, who was arrested Tuesday on federal corruption charges, to determine whether the case proceeds to trial.

“The city solicitor has a duty to prosecute the impeachment or decide not to prosecute,” the judge said.

“What the city does not want to do is compromise the federal prosecution in any way,” Woerner said, noting that county prosecutor Joe Deters had announced he would defer from prosecuting Dennard for that very reason.

Woerner called the allegations against Dennard "serious" and said "we want those to be addressed.

"But we received this complaint yesterday. The criminal complaint was unsealed Tuesday. We will be making a decision in due course and understand that we need to inform the court of what our decision will be,” Woerner said.

Dennard can decide the outcome of the lawsuit by resigning. If Dennard resigns, the lawsuit would become moot, Winkler said.

But Dennard's defense attorney, Erik Laursen, said they would fight to keep her council seat.

The lawsuit was filed by attorney Curt Hartman on behalf of Mark Miller, a government watchdog and treasurer of the conservative Coalition Opposed to Additional Spending and Taxes (COAST).

Miller and the other complainants are seeking to remove Dennard quickly without a lengthy delay that might be necessitated with a federal trial, Hartman said.

“Federal criminal cases can take somewhat of a long time - months, even years," Hartman said. "The gravity of the charges, the need for the citizens of Cincinnati to have a full complement of nine members of council working, Mr. Miller ... felt was critical ... for a quick resolution."

An FBI affidavit alleges that Dennard solicited more than $16,000 from an attorney representing the county in exchange for her votes. Dennard faces charges of honest services wire fraud, bribery and attempted extortion, according to United States Attorney David DeVillers.

Laursen asked if the lawsuit is "putting the cart before the horse."

"We have a situation where Ms. Dennard’s due-process rights need to be respected. The federal process needs to be respected," Laursen said. "There hasn’t even been a grand jury that indicted her. We merely have a criminal complaint.

Hartman countered by saying Miller's lawsuit "does not determine the federal criminal case one way or the other.”

Winkler encouraged Laursen to talk to Dennard about resigning, and Laursen said he would.

"I think it’s important of you to discuss that with her," the judge said.

"Everything is moving very quickly with this," said Laursen, "and I anticipate going over this to its full extent with my client. But, frankly, I didn’t receive any of this until less than 24 hours ago.”

On Wednesday, the attorneys representing Dennard in the federal case said the councilmember would make a decision by the end of next week.

The next hearing on the lawsuit is scheduled for March 9. Dennard is required to appear in court then.

What happens if Dennard doesn’t resign and the case goes to trial?

The city solicitor could request a special prosecutor. If so, Winkler would appoint one.

Law requires the trial start within 10 days of that March 9 hearing.