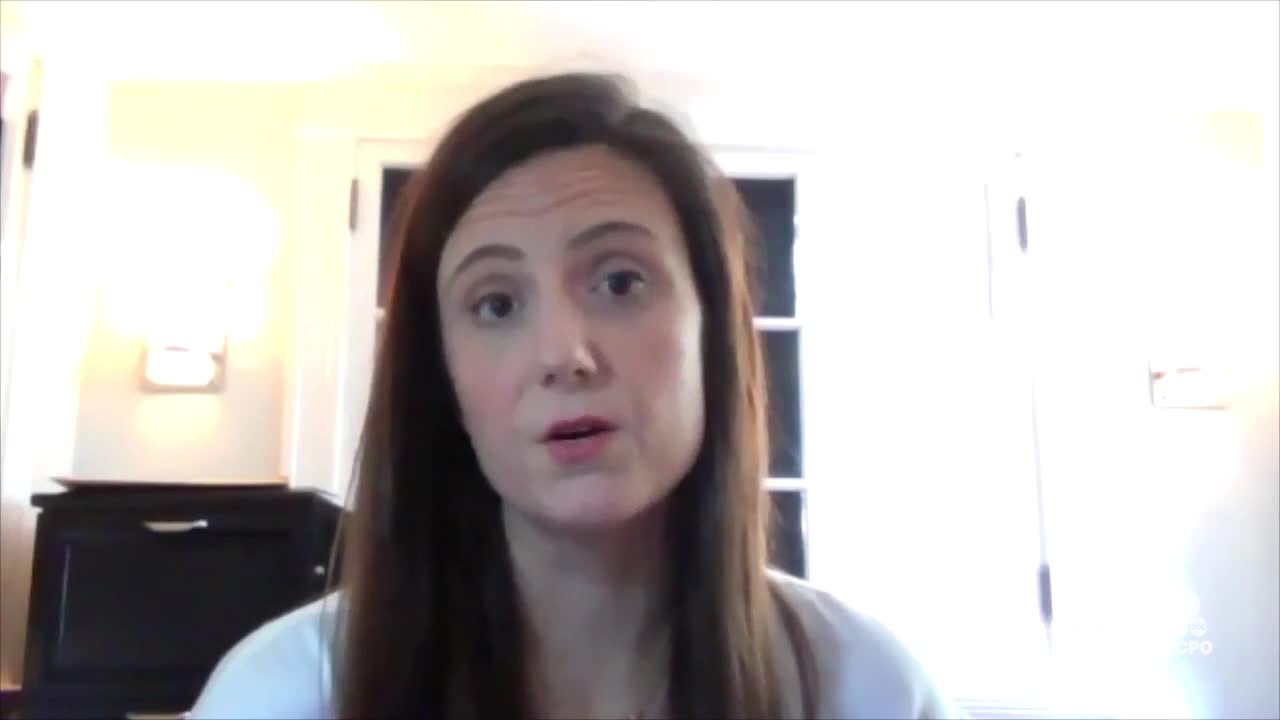 “For me, it’s never made sense why I lived and other people did not,” Whitney Austin said Sunday night. She was shot 12 times when a gunman opened fire in the lobby of Fifth Third Center in Downtown Cincinnati. She's turned her second chance into a push for bipartisan gun reform. 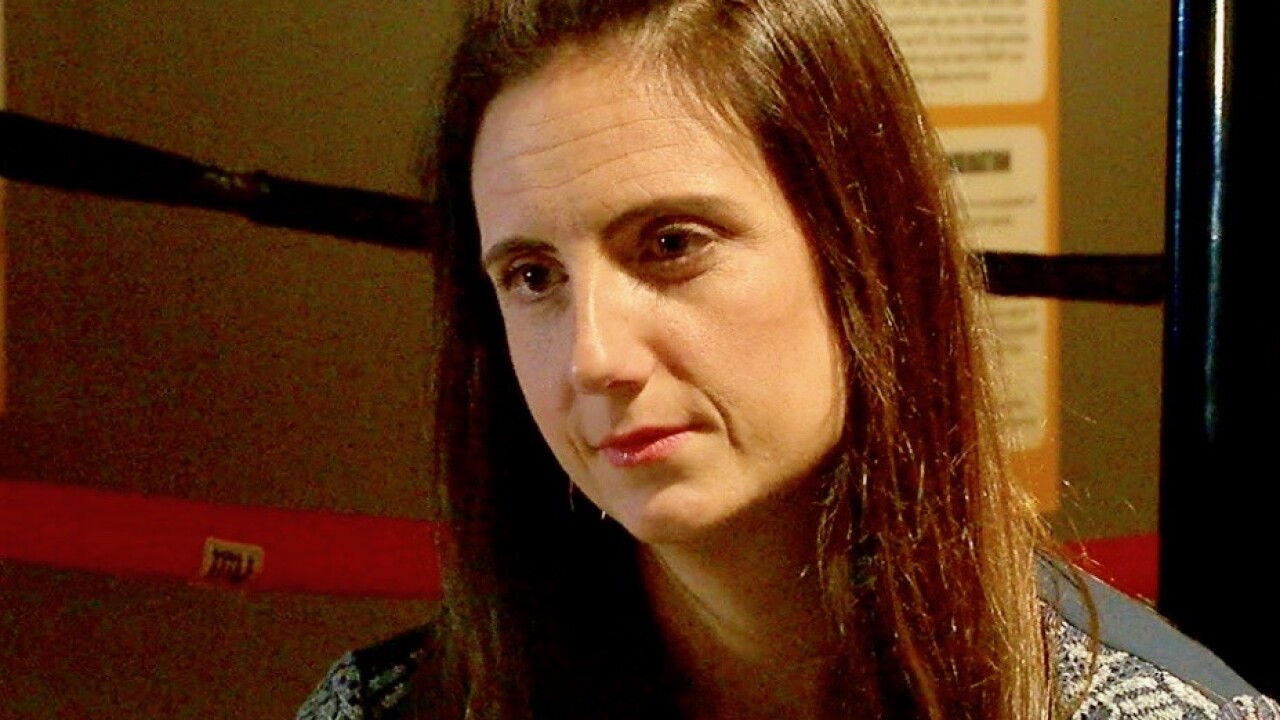 “For me, it’s never made sense why I lived and other people did not,” Whitney Austin said Sunday night.

She wanted to live — she knew that in the moment, two years ago today, as she lay inside the revolving door of Fifth Third Center with bullet wounds in her chest, neck, arms, torso and foot.

She was one of five people shot that day by Omar Santa-Perez, a reclusive North Bend man whose personal history included intense paranoia but no record of violence. She would be one of only two survivors.

“What did make sense is that I have to pay forward this gift,” she said. “Once I transitioned from dying to living, I promise you, in that moment, I thought, ‘I’m going to do something about this.’”

Her new life’s work, a nonprofit called Whitney Strong, pushes for bipartisan gun safety legislation with the support of gun-owners and non-gun owners alike. Its highest priorities include advocating for the passage of the Strong Ohio Act, which would impose harsher penalties for providing guns to minors and felons; and urging Kentucky to adopt Extreme Risk Protection Orders that would “ensure those who pose a risk (to themselves and others) can be separated from lethal means when going through a crisis period.”

She helped introduce Strong Ohio alongside Gov. Mike DeWine in October 2019. The bill has stalled since, despite DeWine’s frequent advocacy for it in his recent briefings to the state.

“We’re not going to rest on our laurels with an introduction,” she said Sunday. “We have to get it passed.”

Other mass shootings have unfolded since Fifth Third. It’s hard to hear about, Austin said. It’s hard to acknowledge that some things are gone forever in the aftermath of such shocking violence.

She tries to let it strengthen her resolve, she said.

“What’s done is done, but I can work on trying to prevent mass violence in the future,” she said.

Whitney Strong will hold its annual fundraising event, “A Night for Life,” virtually on Sept. 25. Austin will speak alongside other local gun violence survivors and anti-violence advocates.