Officers to notify residents on streets before testing 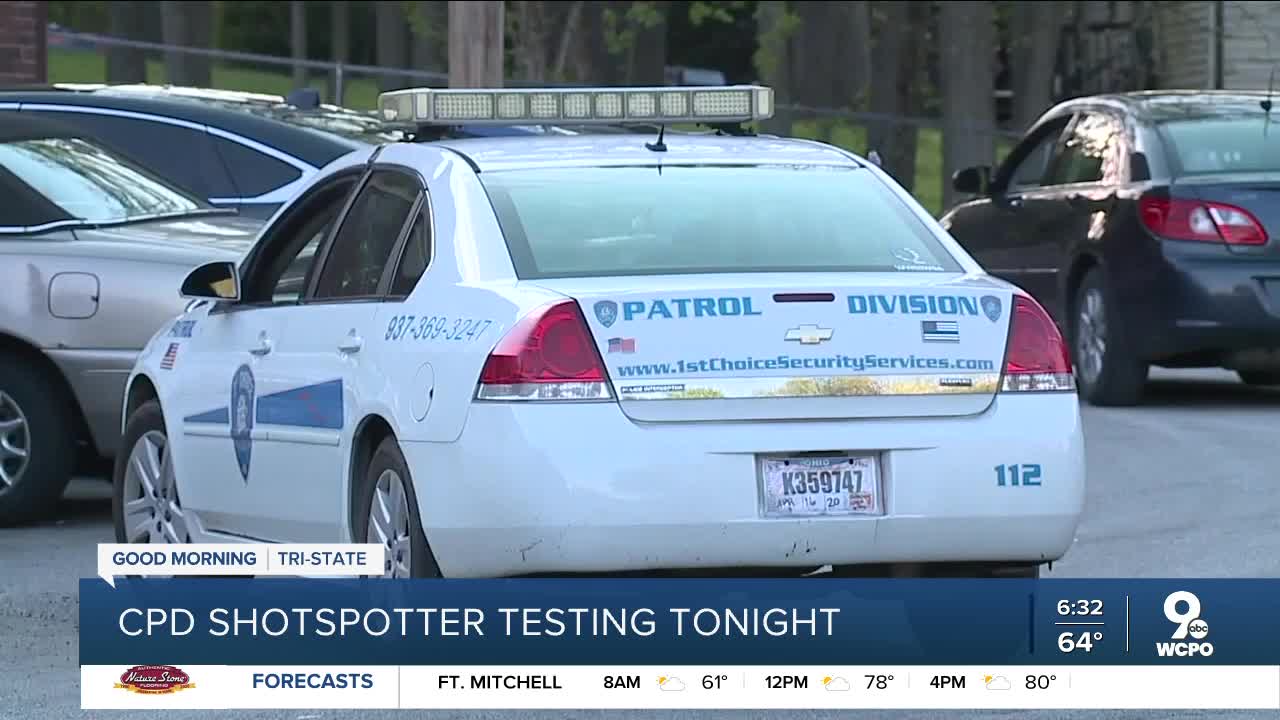 If you hear gunfire in your neighborhood Thursday evening, it may just be a test. The Cincinnati Police Department's SWAT team will be firing test shots to calibrate the city's ShotSpotter system in several neighborhoods on Thursday. 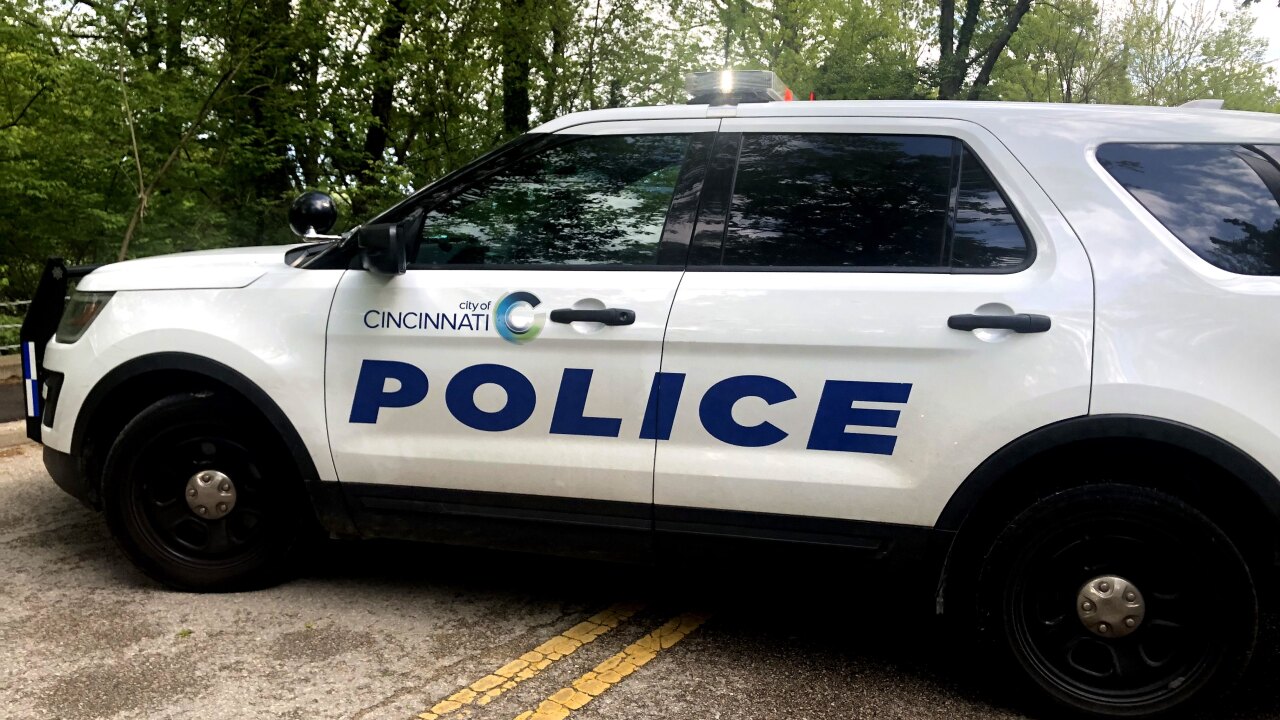 CINCINNATI — If you hear gunfire in your neighborhood Thursday evening, it may just be a test.

The Cincinnati Police Department's SWAT team will be firing test shots to calibrate the city's ShotSpotter system in several neighborhoods on Thursday.

ShotSpotter technology, which looks like a box attached to at utility pole, can detect gunshots in an area, pinpoint where the gun was fired and immediately notify police nearby.

Officers will notify residents on the streets where testing occurs prior to any live firing, according to Cincinnati Police spokesman Sgt. Eric Franz.

Police said the goal of ShotSpotter is to prevent shootings in the future and increase the response time for officers which may lead them to catching a suspect.

That response time could help police get answers for family members like Christopher Hill. His loved one Micaela Stevenson, a nursing student and mother of four, was one of more than 50 people killed in Cincinnati so far this year. It's a disturbing trend police said is on pace to be higher than the city saw last year.

“The hardest part is really just not knowing," Hill said. "For me personally, I would like to know how those last moments were.”

The ShotSpotter tests will be conducted between 6 p.m. and 10 p.m. at several locations across the five police districts, including:

"Unless residents are specifically aware they are near the testing location, they should as always continue to call 911 anytime they hear what they believe to be gun fire," Franz said Wednesday.

ShotSpotter technology was most recently installed in Over-the-Rhine, Pendleton and the West End. Read more about the technology here.