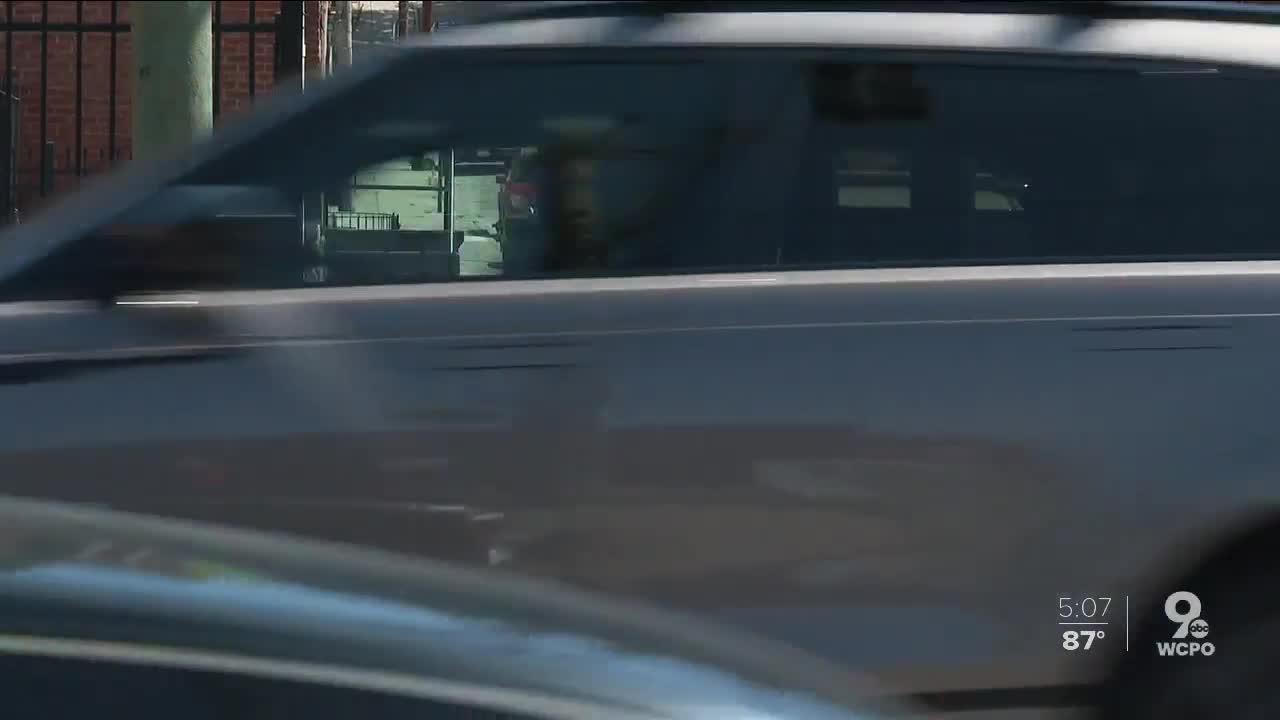 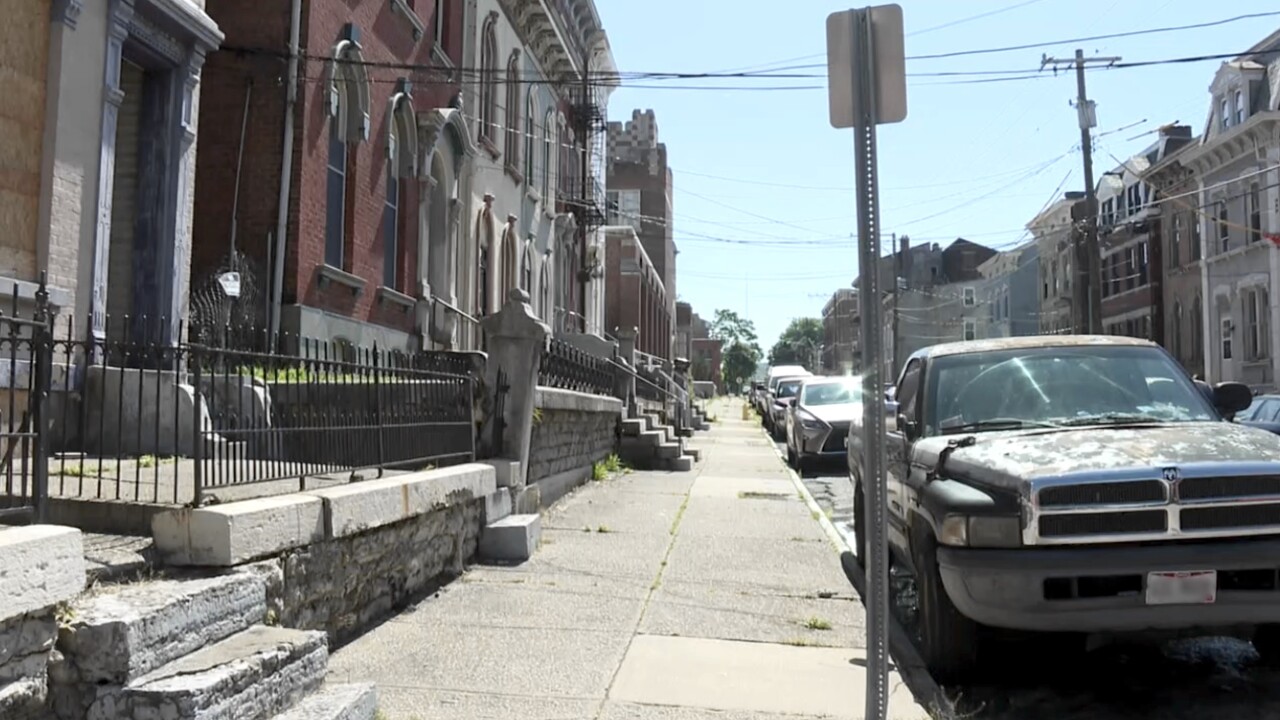 CINCINNATI — ShotSpotter technology is now up and running in three more Cincinnati neighborhoods: Over-the-Rhine, Pendleton and the West End.

Cincinnati Police chose these neighborhoods as the three newest to have ShotSpotter technology based off of crime data in the past five years. They believe the expansion of ShotSpotter will help reduce violent crime throughout the city, because the technology alerts them instantly, making response time for shootings faster.

So far, the West End has had 17 shootings this year, the most of any Cincinnati neighborhood. Two of those shootings were fatal.

"We shouldn't be having a neighborhood where shots are being fired on a regular basis in any neighborhood," said Keith Blake, former president of the West End Community Council. He spent the last three years working to help bring the technology to the neighborhood.

ShotSpotter immediately alerts officers when a gun is fired and pin-points the location for officers responding. CPD assistant chief Paul Neudigate said the expansion of the program is part of an overall strategy to reduce violent crime, which has recently seen an uptick during the COVID-19 pandemic.

Neudigate said the technology is especially useful in neighborhoods where neighbors tend not to feel comfortable calling police.

Neudigate said he hopes the technology will prevent shootings in the future, and can help them to catch shooting suspects and make an arrest faster. Blake said the data is helpful, but urged community members to still reach out when they hear gunshots in their neighborhoods.

"While we still want people to call when they hear shots fired, we don't need it to occur," said Blake. "With ShotSpotter, you know, the police know exactly where to go. The data is there, it will tell them where to go."

The next neighborhoods on CPD's list to get ShotSpotter will be Westwood and Evanston, as part of the third phase of the expansion.