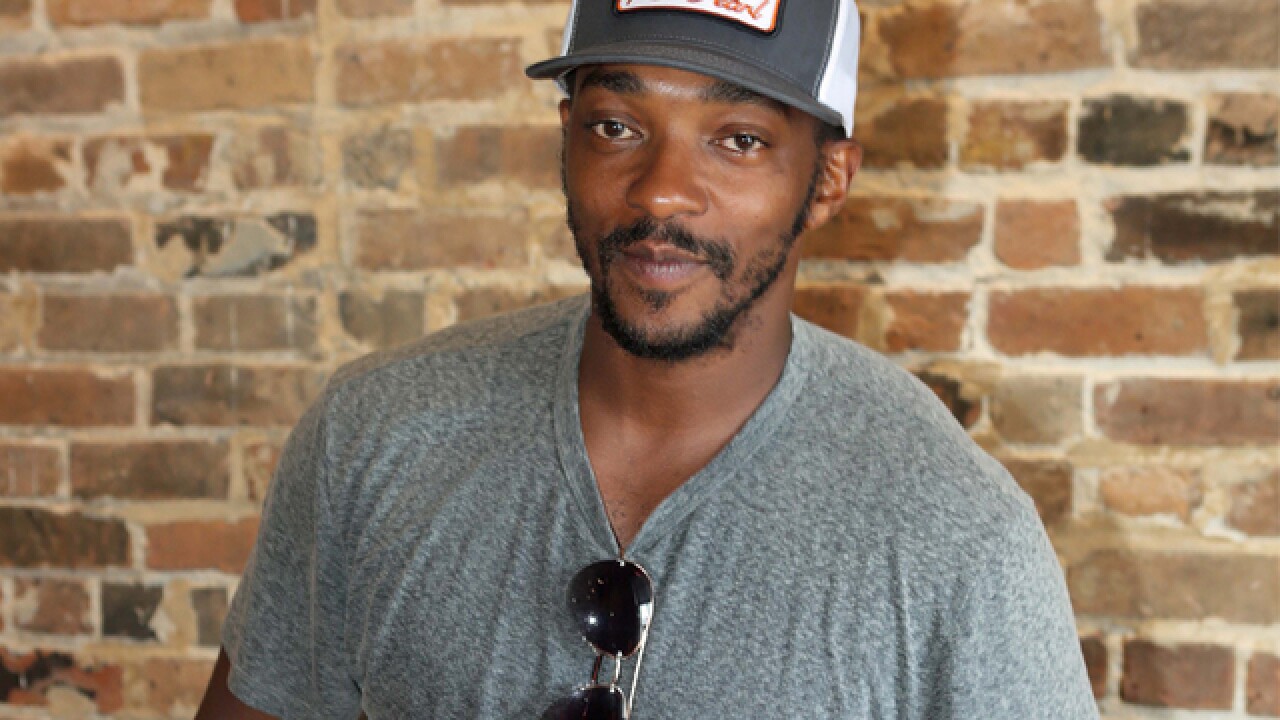 CINCINNATI -- Car chases, gun battles and even a dramatic crash! Don't worry Cincinnati, it's just Hollywood knocking at your door.

This week, the city is welcoming the cast and crew of "Point Blank," the Netflix original movie filming here in the Queen City.

The movie gives the Cincinnati film industry some bragging rights, and gives drivers a few extra road closures. For residents who live near the shooting locations -- a quiet afternoon may also be disrupted by a simulated shootout or two.

According to a city spokesperson, scenes are being shot in various parts of Downtown, Over-the-Rhine, Mount Airy and North Avondale during the month of August.

Most scenes will be filmed during daylight hours.

The Cincinnati Police Department, the Department of Transportation and Engineering and Film Cincinnati say they are working closely to minimize traffic and noise during filming.

Here are the restrictions to expect during the first week of filming now through Aug. 10:

The city will provide updates to residents and drivers during the filming over the next four weeks.

Film Cincinnati announced the newest film in town in July.

"Point Blank" will tell the story of Paul, an emergency room nurse, and Abe, a criminal, who are forced to work together to save Paul's pregnant wife after she is kidnapped. The movie's plot will be set in Cincinnati.

You may be able to join the stars! "Point Blank" casting director D. Lynn Meyer is still looking for nearly 500 local extras to be in the film. She said people interested in being an extra should email a resume and headshot to pointblankextras@gmail.com.