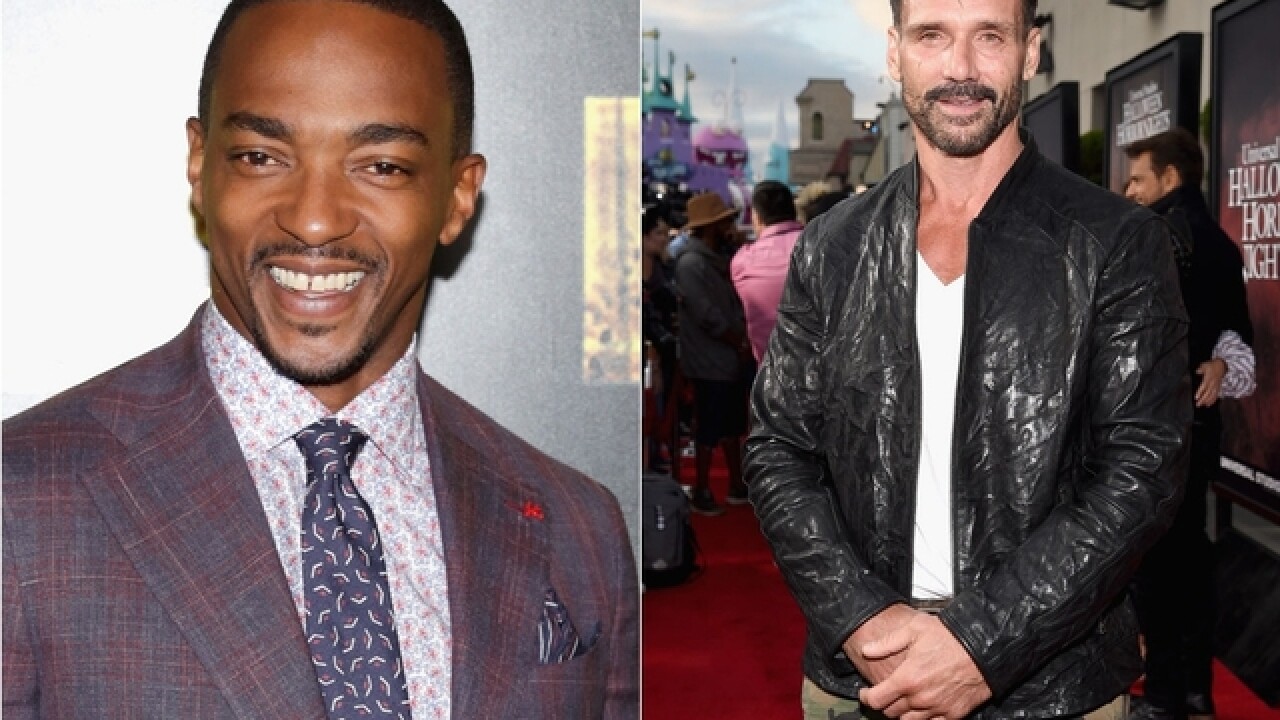 CINCINNATI – The director of "Point Blank," the Netflix original movie filming in the Queen City, appeared ready to get to work Monday.

Director Joe Lynch tweeted a photo from the 2015 movie "Mad Max: Fury Road" to express his excitement about his first day of filming in Cincinnati.

"Point Blank" will tell the story of Paul, an emergency room nurse, and Abe, a criminal, who are forced to work together to save Paul's pregnant wife after she is kidnapped. The movie's plot will be set in Cincinnati, according to Johanna Byer, the film's producer and vice president of US Films for Gaumont.

Byer, who grew up in Cincinnati, was introduced to filmmaking in 2002 when she watched scenes for the movie "Traffic" filmed in her parents' Indian Hill home.

Lynch, his film crew and Mackie appeared to enjoy their first glimpse of Cincinnati while in town before filming began.

According to their tweets, the group binge-watched "The Last Dragon," "Big Trouble in Little China" and "Road Warrior" at the Video Archive bar in Walnut Hills on Friday.

Now Playing: Michael Schultz’s THE LAST DRAGON. I begged and begged and @TheVideoArchive let me show this masterpiece to the #projectPOINTblank family on the eve of Day 1. Everyone’s taking copious notes. #WarParty @AnthonyMackie @carnojoe @AlexElkinsDOP pic.twitter.com/Y8OQvASfrF

Playa... great movie night! 2 of the best movies. Now, how do I get you to make “The Last Dragon 2” with me as Bruce Leroy’s little brother, all grown up?! pic.twitter.com/5zxS0lKuRs

Mackie also enjoyed a cigar across the street from Jeff Ruby's Steakhouse.

"Point Blank" casting director D. Lynn Meyer is still looking for nearly 500 local extras to be in the film. She said people interested in being an extra should email a resume and headshot to pointblankextras@gmail.com.

There is also a good chance that Cincinnati restaurants and artwork could show up in the film -- and in cast members' social media feeds. Byer said she hopes to feature local businesses such as Skyline Chili and Graeter's Ice Cream in the film. She also wants to incorporate ArtWork Cincinnati's James Brown mural located at 1435 Main St. in Over-the-Rhine.