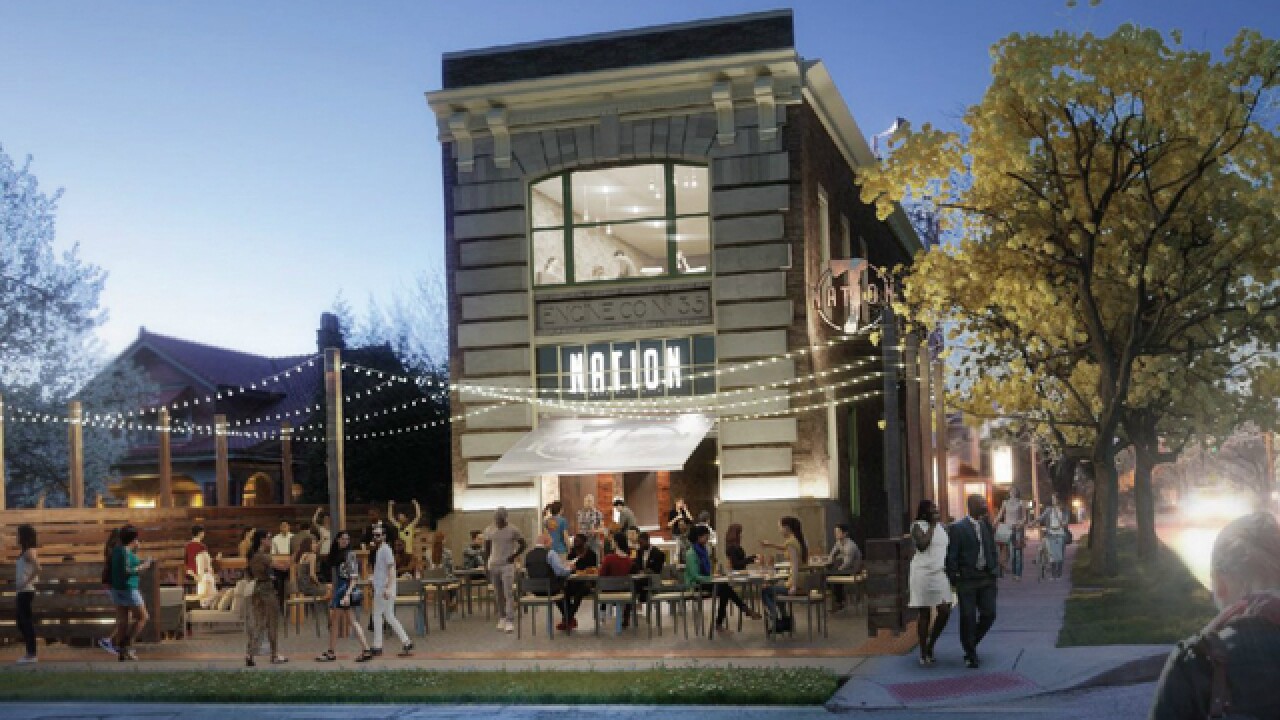 Copyright 2018 Scripps Media, Inc. All rights reserved. This material may not be published, broadcast, rewritten, or redistributed.
<p>Nation Kitchen & Bar will expand from its Pendleton location to redevelop the decommissioned fire house on Junietta Avenue in Westwood. (Provided)</p>

CINCINNATI -- The popular neighborhood restaurant and bar, Nation Kitchen & Bar, will soon expand from the city's urban center in Pendleton across Interstate 75 into the city's West Side -- at the historic Junietta Firehouse in Westwood.

"What a beautiful building that we get to breathe life back into, we can't wait to get started!" the restaurant posted on its Facebook page shortly after the city's announcement.

As WCPO previously reported, Westwood community leader Larry Eiser said the neighborhood has been looking for the right project to come in and revitalize the building for months. Eiser said they were hoping for a family-friendly restaurant.

The restaurant's winning bid makes it one of several redevelopment projects to hit Westwood in recent months. The historic Westwood Town Hall cultural center sits at the center of several blocks of blossoming businesses and developments, after the city committed to investing $4 million in the building's revitalization.

IN DEPTH: Westwood is drawing folks from pricier neighborhoods, and winning them over

Nation's expansion into Westwood won't be its first role in neighborhood revitalization. When Nation opened its doors in 2015, it was the first retailer to open in the neighborhood in more than a decade, according to their website.