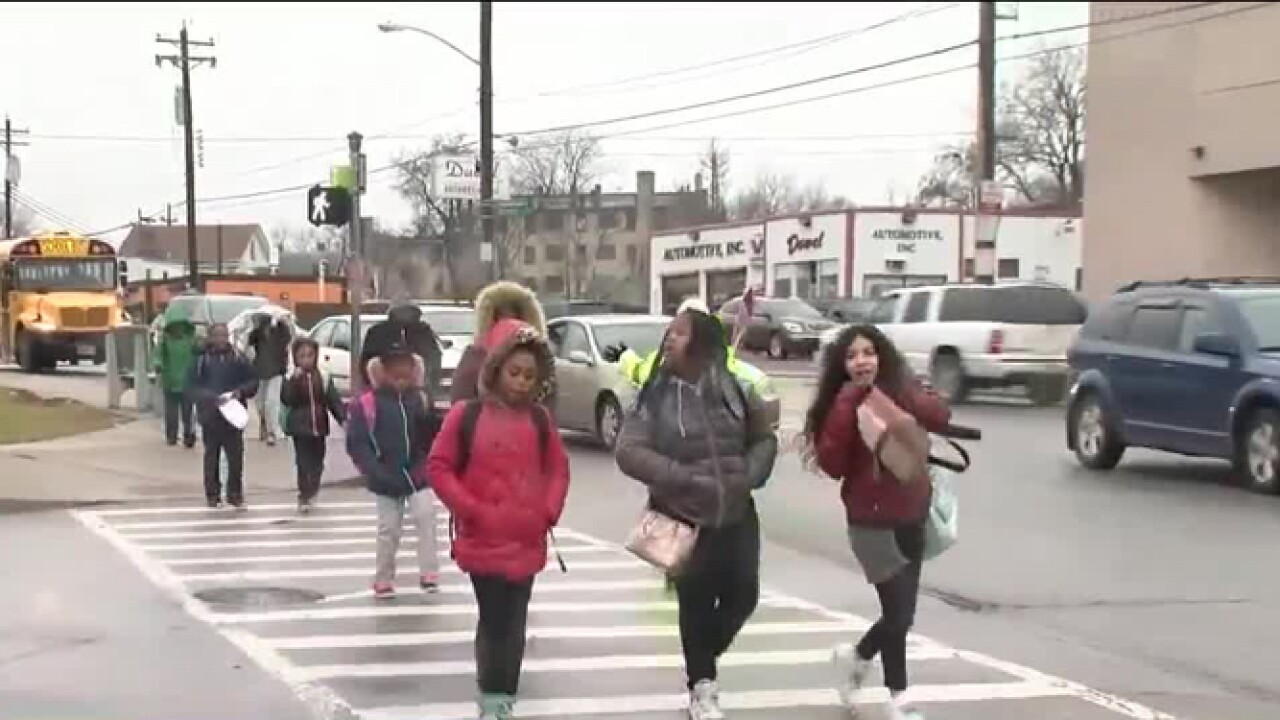 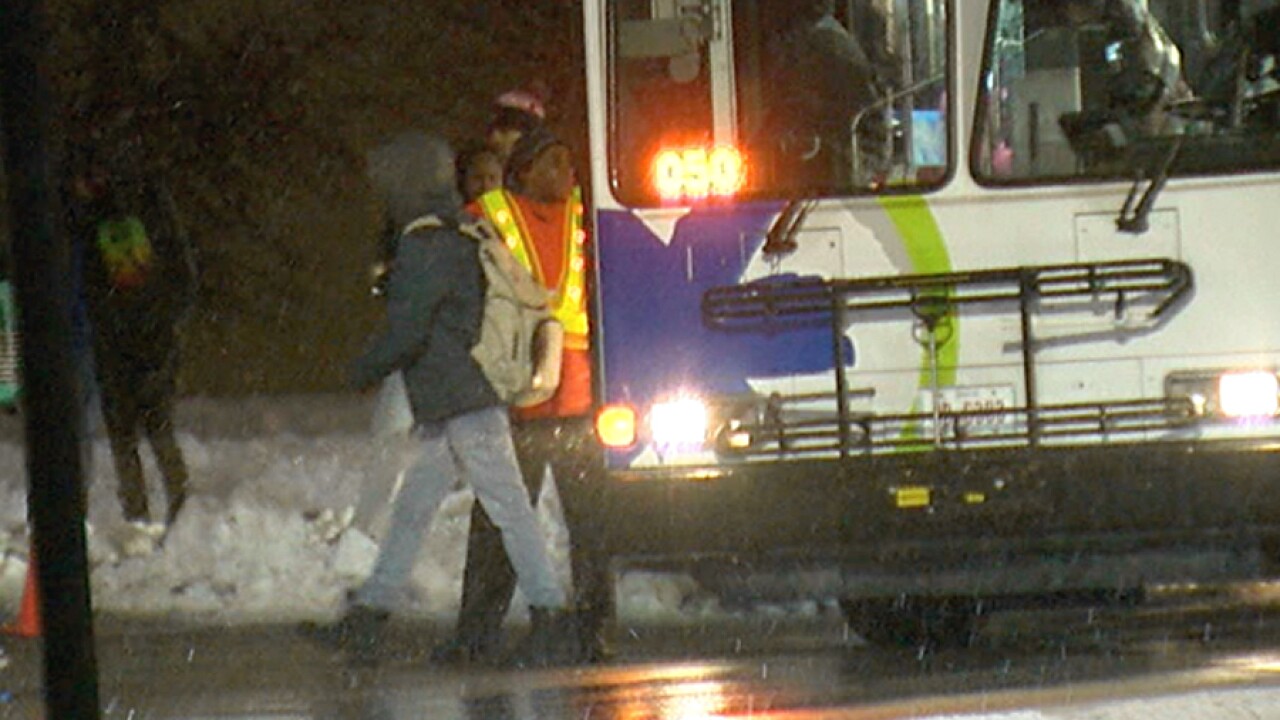 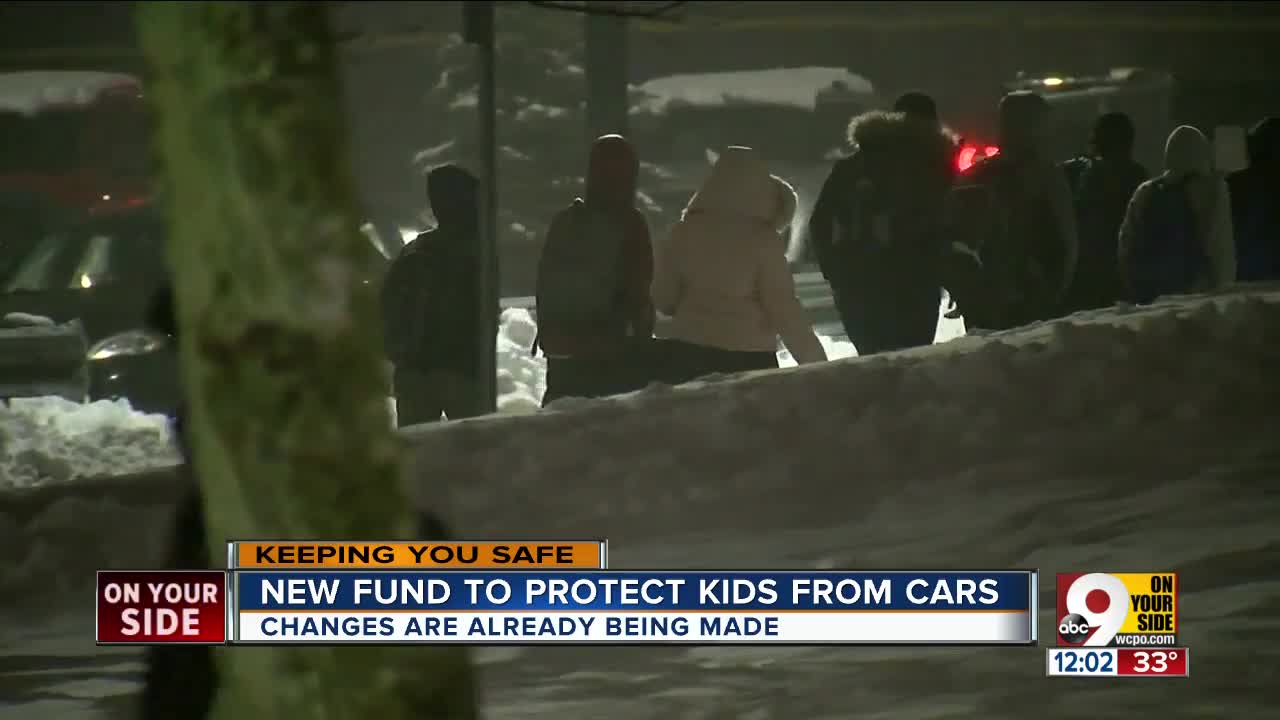 CINCINNATI -- Students will now be dropped off closer to Western Hills University High School in an effort to decrease pedestrian-involved crashes.

Starting Wednesday, parents and bus drivers will drop students off at the school, instead of a block down the street.

Drivers hit 13 Cincinnati Public Schools students in 2018. One of the crashes killed 15-year-old Gabriella Rodriguez; a driver left the scene after hitting her as she was running to catch her bus on Harrison Avenue.

RELATED: Why are so many drivers hitting students around Western Hills High School?

Crashes involving students have been an ongoing problem, especially near Western Hills and Dater high schools' shared campus in West Price Hill. School officials estimate at least nine students have been struck in the schools' vicinity over the last three years.

A driver hit 12-year-old Kenya Austin as she was crossing Ferguson Road in a marked crosswalk. The crash still occurred despite all the right pieces being in place, which has City Councilman P.G. Sittenfeld thinking more enforcement is necessary.

In the final weeks of December, Vice Mayor Christopher Smitherman -- who chairs the Law and Public Safety Committee -- and Councilman P.G. Sittenfeld both filed motions calling for immediate improvements to the streetscape surrounding the high schools, where a majority of the student-involved crashes occurred. Sittenfeld said he wants to make sure two police officers are stationed at pick up and drop off points.

“That is the only appropriate goal, is that zero young people are hit … we want school to challenge young people to expand their minds, crossing the street to get to school, that should not be a challenge,” Sittenfeld said.

City council members are expected to approve the motion Wednesday at 2 p.m.

Councilman Greg Landsman has also asked the administration to report on the feasibility of implementing a "Vision Zero" program in Cincinnati, among other proposed strategies for reducing the number of serious traffic crashes.