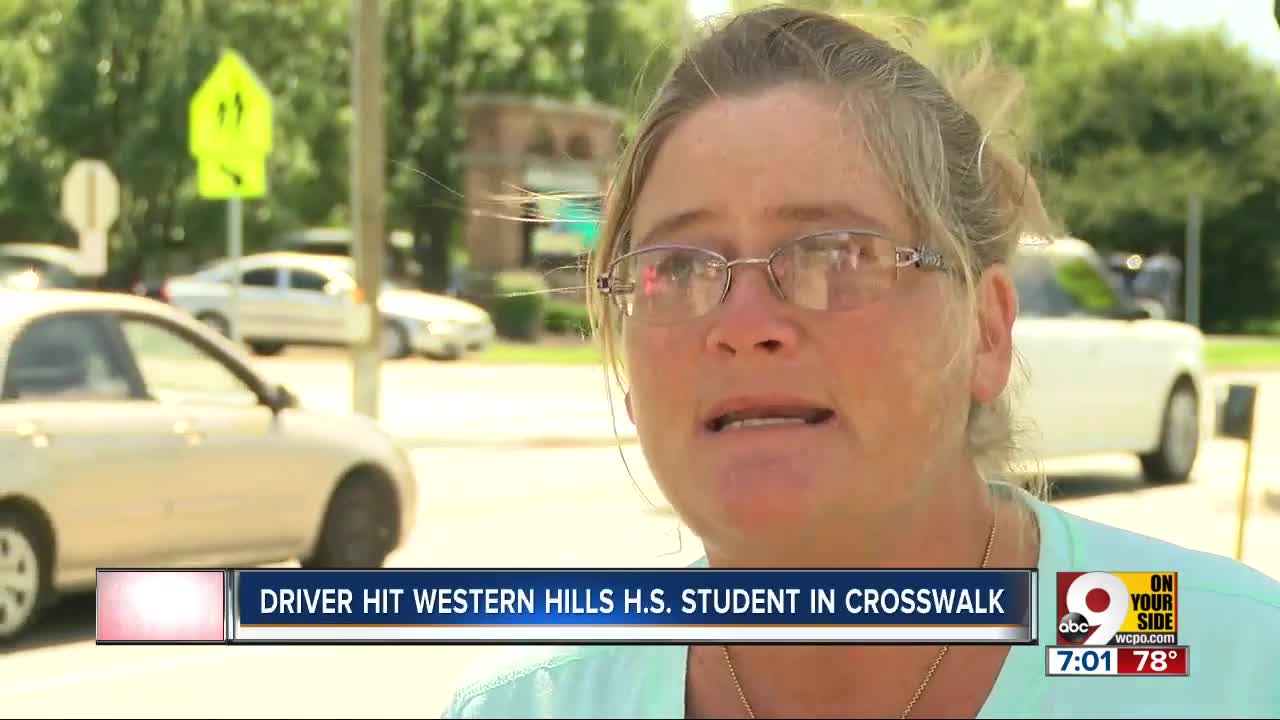 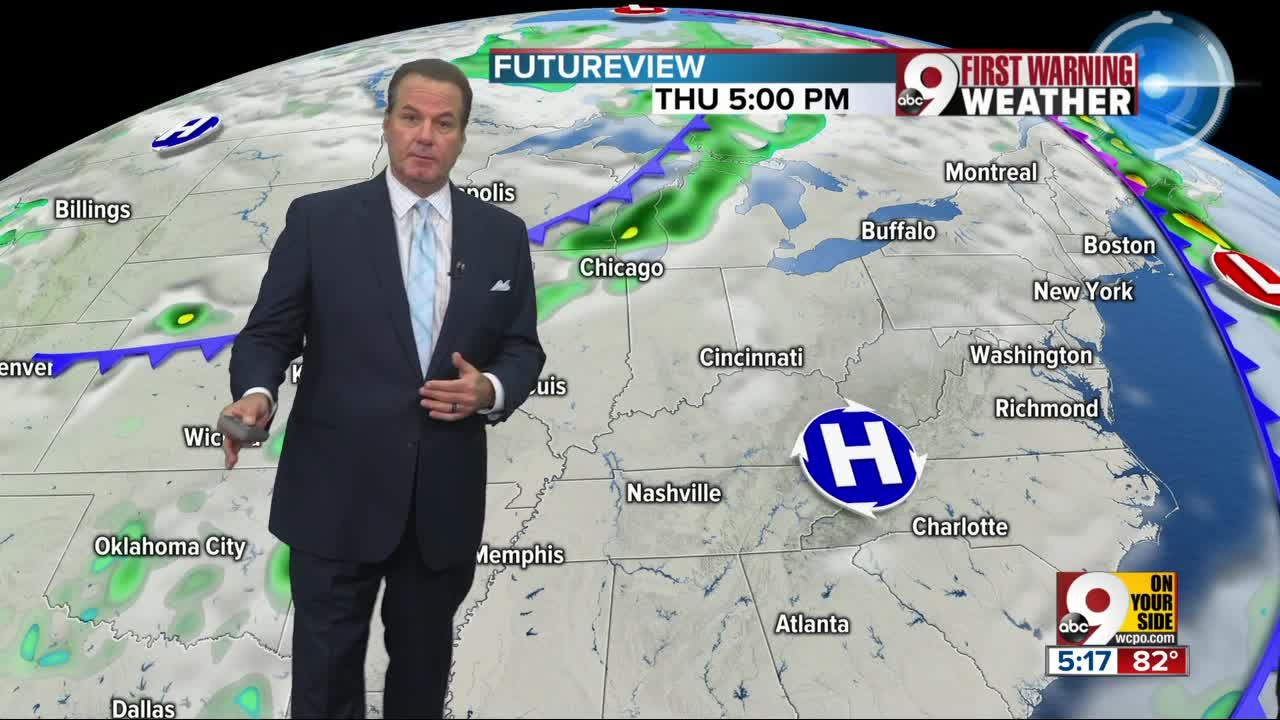 The driver hit a 14-year-old Western Hills University High School student as she was walking to school at about 8 a.m. near the 5100 block of Glenway Avenue, police said. The student was in a crosswalk when the driver drove through a red light and hit her, Saunders said. A Cincinnati Public Schools spokesperson said the girl was in the crosswalk at Ferguson and Sidney Roads when she was hit.

First responders transported the girl to Cincinnati Children's Hospital Medical Center. She is expected to be OK.

The driver stayed at the scene; police cited the driver after the crash, Saunders said.

Drivers have reported speeding and jaywalking along Glenway Avenue near where the student was hit, according to the city's Pedestrian Safety Survey.

Thirteen Cincinnati Public Schools students were hit by drivers as they walked to or from school between May and December 2018. A heavy concentration of those crashes occurred in West Side communities.

Among them was Gabriella Rodriguez, a student at Western Hills University High School. She was trying to catch her Cincinnati Metro bus to school on Harrison Avenue on the morning of Sept. 10 when two vehicles struck her. She died from her injuries later that day.

Rodriguez's death and the dozen other students who were injured on their walk to or from school added another tragic layer to what, over the last three years, has become a growing conversation about the safety of Cincinnati's streets for people who are walking.