County officials, other leaders get behind drive to restore historic Union Baptist Cemetery 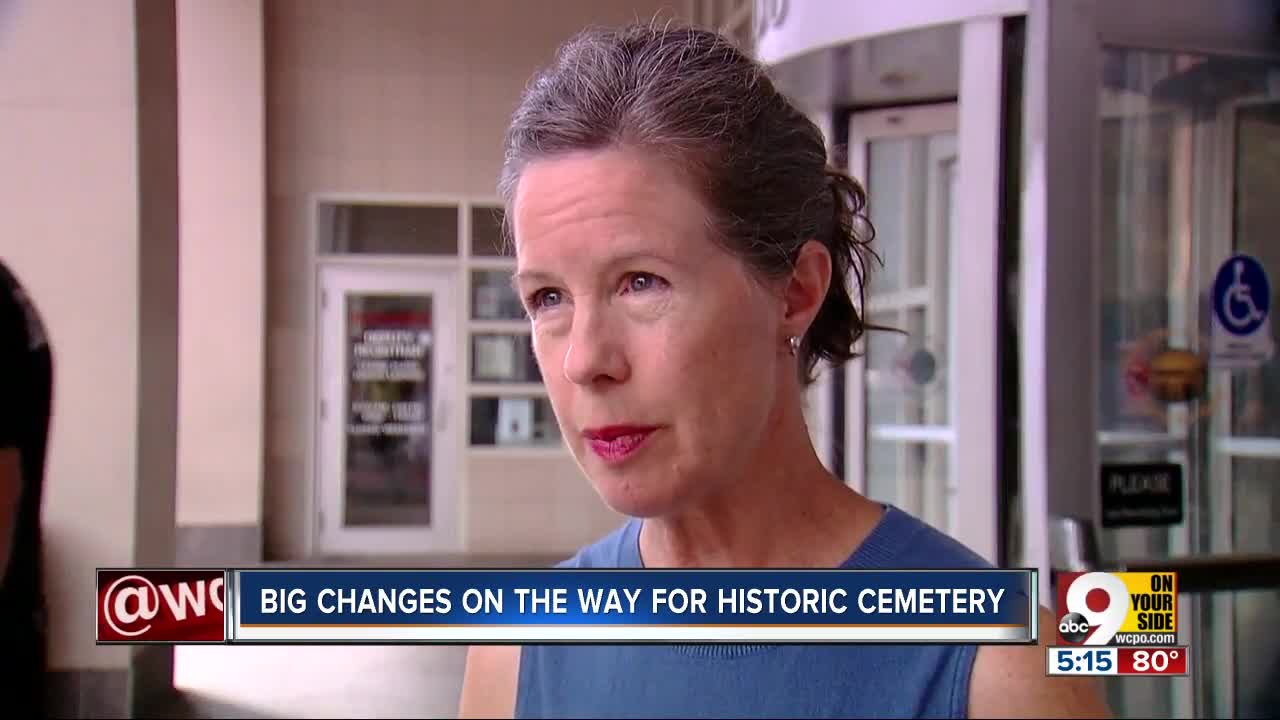 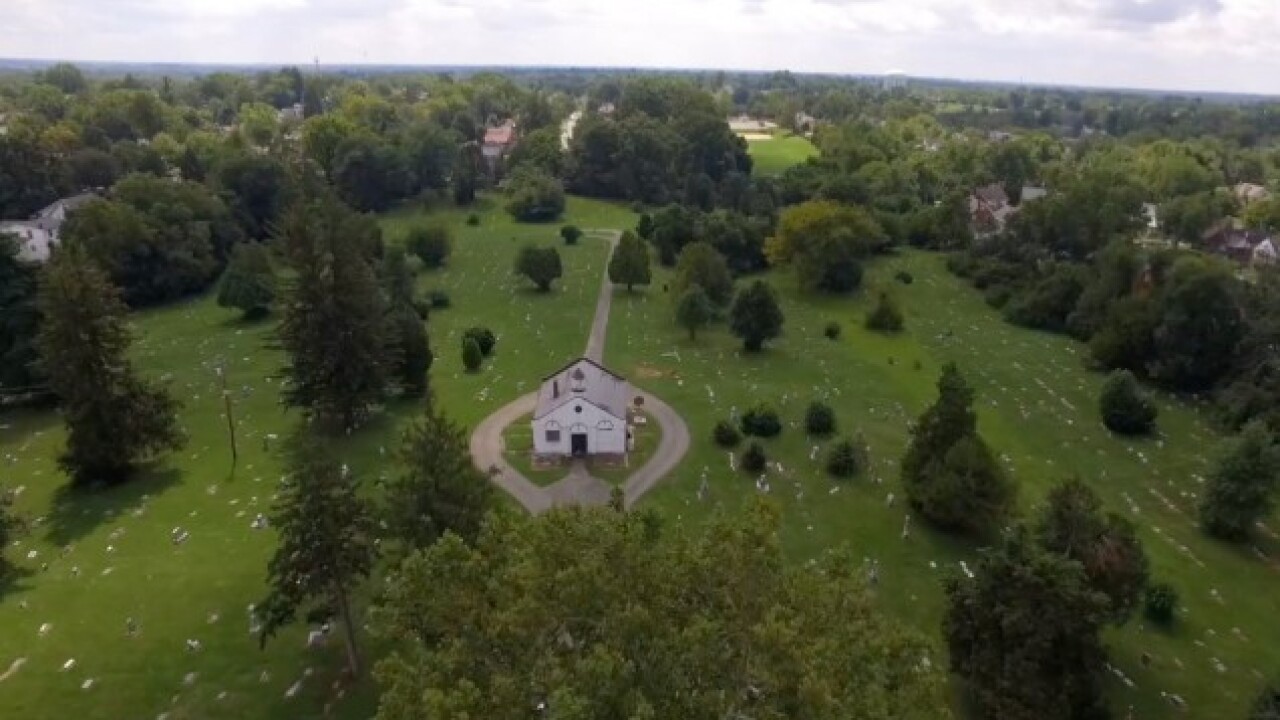 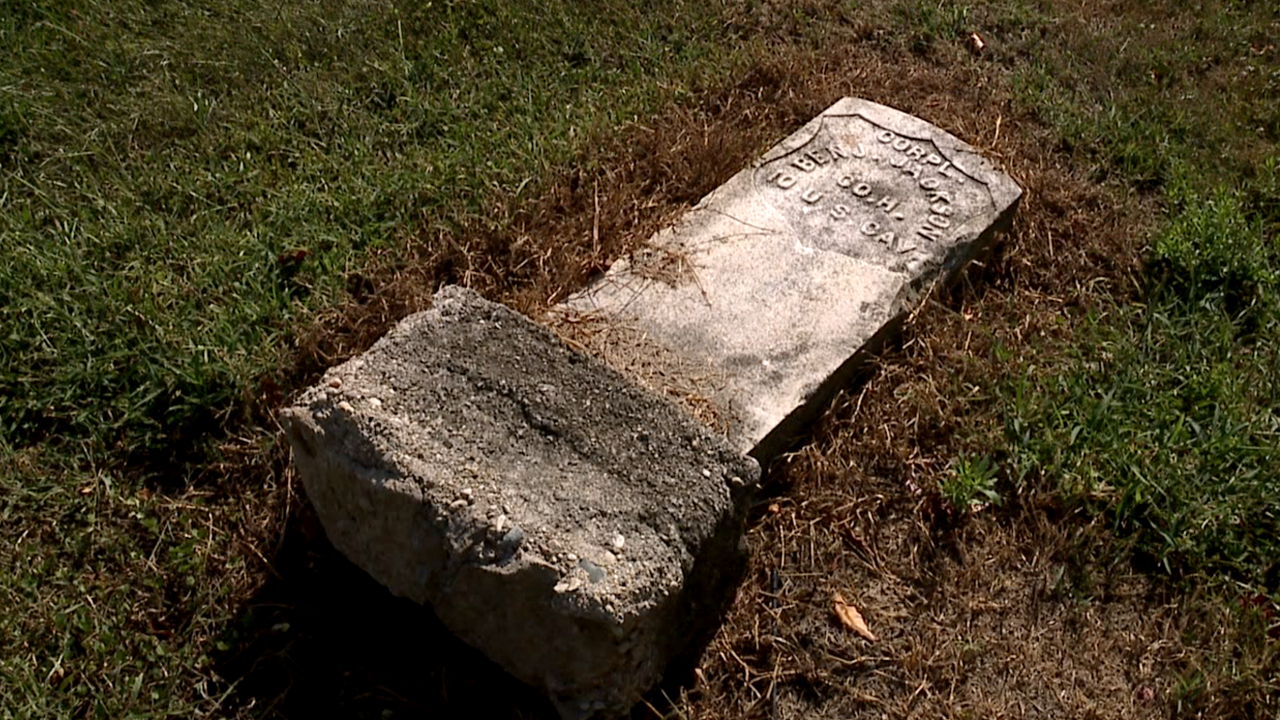 CINCINNATI — A report on 9 On Your Side got the ball rolling and now Hamilton County is stepping up to make much needed repairs to an historic African American cemetery on the West Side.

WCPO first told you about vandalism to the Union Baptist Cemetery last month. Now, elected officials and historians have toured the grounds and Hamilton County Veterans Services Commission is making a big donation, according to County Commissioner Denise Driehaus.

"Your article is what made us aware of what was going on at the cemetery," Driehaus said. "In addition to that, Sherrod Brown's office - Senator Brown - called us and said, 'Would you guys be interested in doing a walk-through?’ "

“Knowing who is buried there. It's a really significant, historic place in Cincinnati,” Driehaus said. "You can just go out there and see the potential. We just want to help.”

The cemetery is hallowed ground to Parks.

"It's so holy to me," Parks said. "Walking through there, feeling the spirits of the people that worked so hard when things were so difficult for black people.

"These men were freed by the Emancipation Proclamation, served in the Civil War and they are buried with dignity and respect, which was uncommon back in that day."

After the tour, Driehaus approached the Veterans Services Commission.

The goal is to make hidden gravestones visible and restore thousands of grave sites. It's the first step toward returning this site to its original glory.

Repairing the fence is also in the works, and there's more Driehaus would like to do.

"It needs a coat of paint and a new roof. It could be a little museum," said Driehaus.

Driehaus said the church is putting together a list of what it needs. And she says the responsibility lies with all of us to make sure those changes are made.

"We need to do what we can community-wide to respect that space and make sure it gets the respect that it deserves," Driehaus said.

Union Baptist Cemetery is still a long way from its fundraising goal. If you would like to help out, you can give on its GoFundMe page