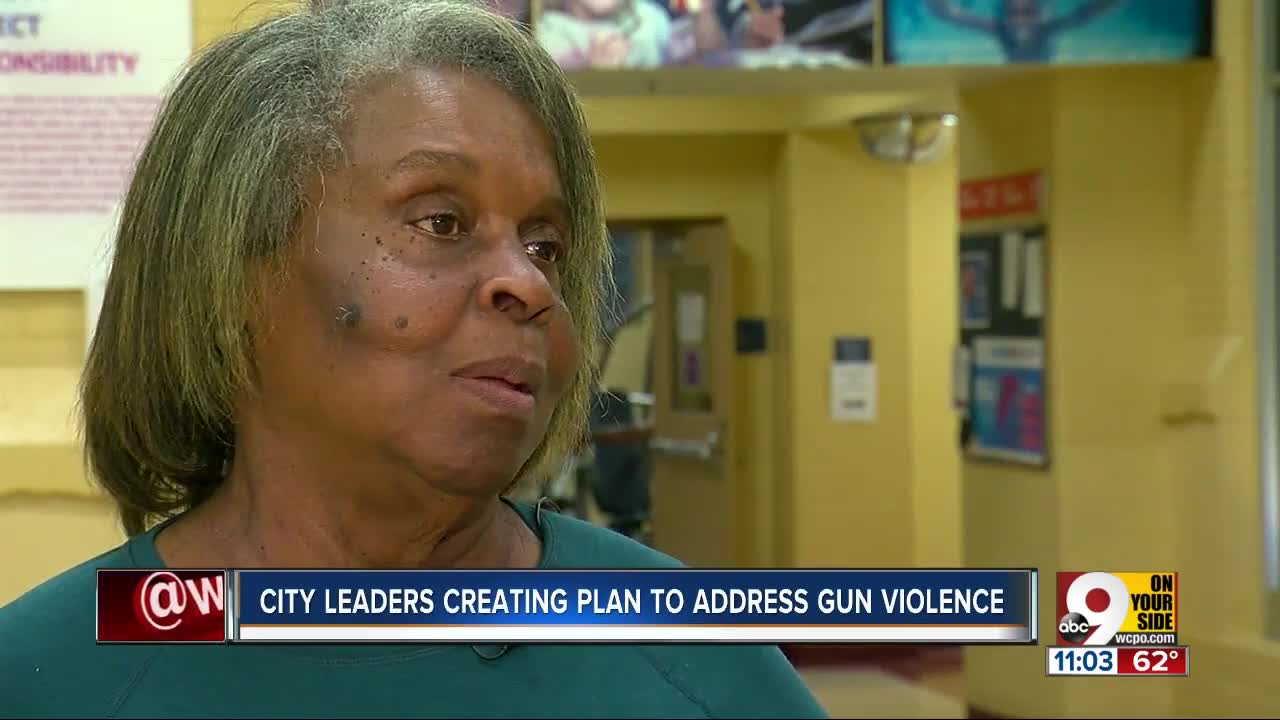 After her daughter’s shooting death in 2010, Mary Walton found herself raising four grandchildren — a baby, a toddler and two elementary-schoolers suddenly without anyone to rely on but her.

Now she has three. Eric Shields, her quiet 16-year-old grandson, was shot to death Aug. 17 in the West End.

“I feel like if I can help someone else’s children, Eric’s death isn’t in vain,” she said Wednesday night.

Walton joined a group of community leaders, police and City Council members who gathered to search for a solution to gun violence at the Carl H. Lindner YMCA.

According to Brian Garry, chairman of Neighborhoods United Cincinnati, changing the city’s landscape will take a collaborative effort between a wide variety of agencies. Working separately — the police with one plan, a nonprofit with another — isn’t saving enough lives.

The suggestions that emerged from Wednesday’s meeting focused on a city-wide reinvestment in programming for young people, including bringing back the defunded Citizens’ Committee on Youth.

Garry emphasized it was a brainstorming session; a solution to gun violence won’t emerge in a single night.

He and other participants hope they’ll be able to present their final action plan by the end of 2019.

“Is it true, or is it just inside this room today and everyone goes their separate ways?” she said. “Is something going to happen? Do anybody care? We’re losing our babies.”