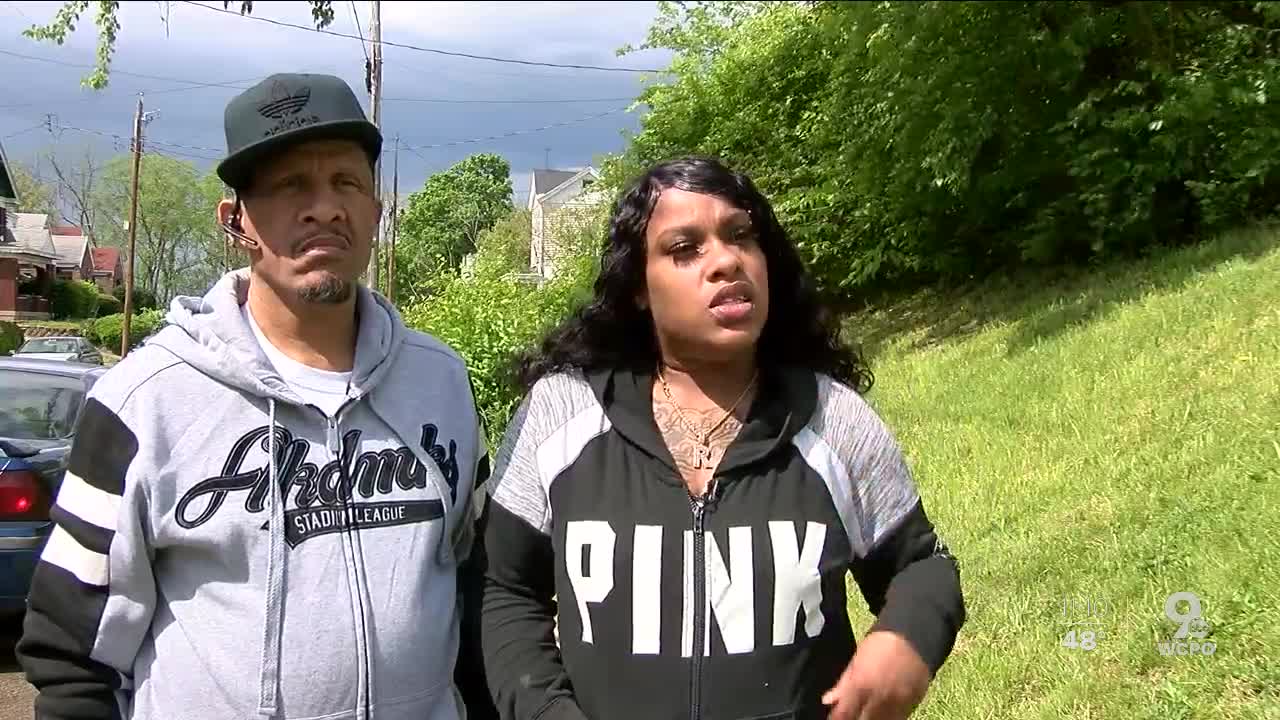 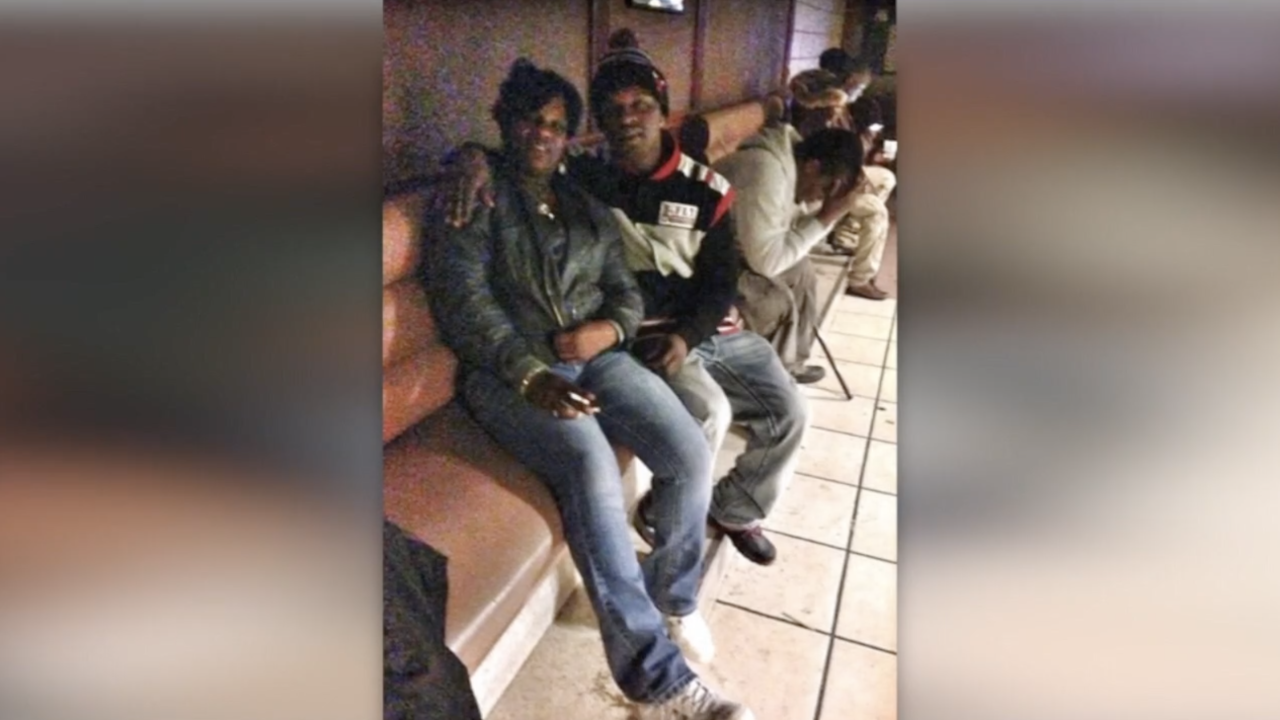 CINCINNATI — Six years ago, Jason Dukes was shot and killed in the West End. Cincinnati Police still don't know who pulled the trigger, and the murder remains unsolved, but his family still relentlessly searches for answers each year.

Police said the case is still open, but they don't have any new developments. Still, Samaiyah Dukes, Jason's sister, said her family is determined to search for answers until they get justice for Jason.

Jason was her older brother, and Samaiyah said he always kept her in check and watched over her.

"I don't wanna say this, but that was my favorite brother," said Samaiyah. "That was like my better half. So it's messed up."

Cincinnati Police are still looking for answers, and Samaiyah said the family is convinced someone, somewhere knows what happened to Jason on May 10, 2014. He died after he was shot at the Kumasi Motorcycle Club, a nightclub in the West End, just off Central Parkway.

"It's been pretty hard," said Samaiyah. "It's been rough for me mentally, because he was always around... He ain't around to tap me on my shoulder, like, 'Look, you better stop doing this.'"

She said she's happy to at least have a piece of Jason in his only son, who was only three months old when Jason was killed.

Anyone with information about Jason Dukes' murder can call Crimestoppers at 513.352.3040.