'It’s not a happy street to want to live on' 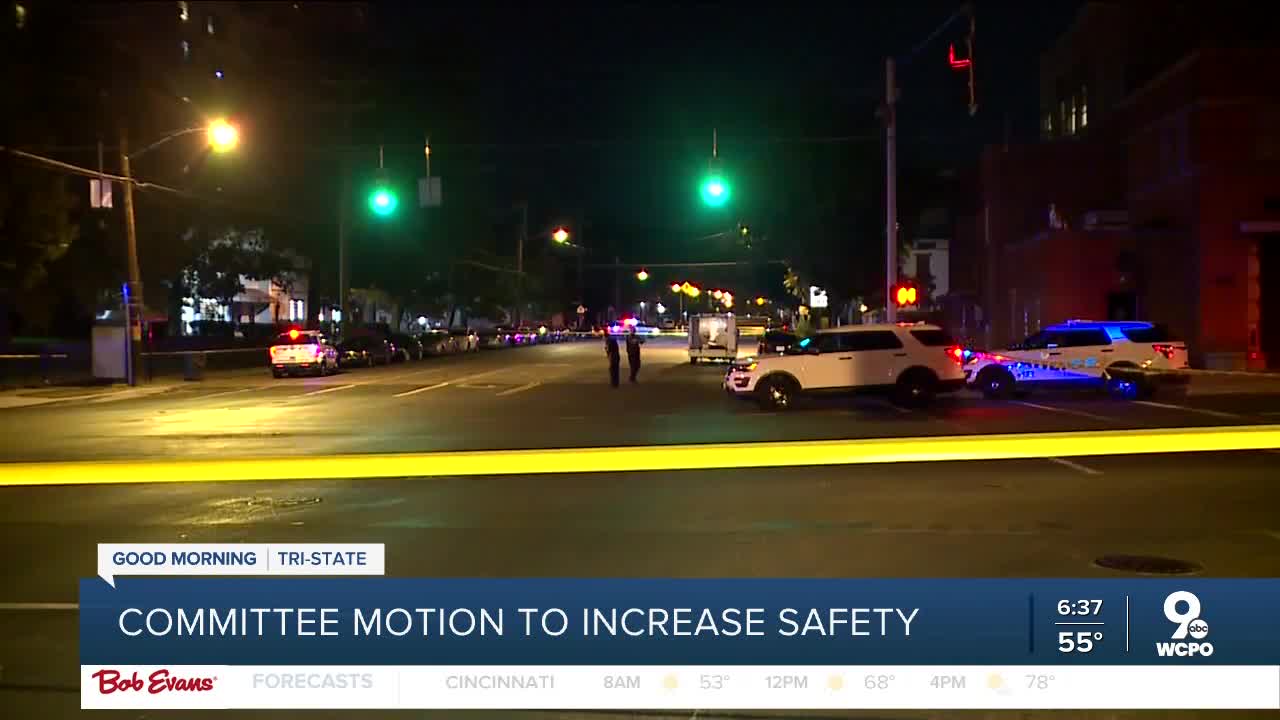 A motion to create a new multi-agency task force focused on curbing violence in the West End will be discussed today at the law and public safety meeting of Cincinnati city council.o

CINCINNATI — Two Cincinnati City Councilmembers want to create a multi-agency task force focused on curbing violence in the West End after two people were shot and killed in the neighborhood in the past month.

The task force would include various members of public entities such as the Cincinnati Police Department, The Port of Greater Cincinnati Development Authority and the Building Inspections department.

The motion arrived in response to two fatal shootings in the neighborhood. Someone shot and killed 39-year-old Myron Green on Aug. 16 on Linn Street. Less than a month later, authorities found 53-year-old Felisa Tremble shot dead near Linn and West Liberty Streets. No arrests have been made in either case.

Mann has met with residents in the neighborhood to see firsthand the issues people there are facing.

“It’s not a happy street to want to live on," Mann said. “You almost have to take problems as they come to your attention, eat with them block by block, street by street. And I think we’ll learn some things as this task force works on Livingston Street."

There have been 31 shootings in Over-the-Rhine and 29 shootings in Avondale, according to Cincinnati police data.

The motion focuses on the area of Livingston Street west of Linn Street. The area has recently experienced “many safety challenges including prostitution, drug dealing and violence,” according to the motion.

There have been 47 calls for service this year to Livingston and Baymiller Streets, according to Cincinnati police data. Calls for service range from breaking and entering, to theft, to felonious assault.

Wendell Walker has lived on Livingston Street for the last two and half years. Although he said he's not afraid, he doesn't feel like his neighborhood is safe.

Bryan Cannon owns property on Livingston Street and said he has found it hard sell his newly renovated property, especially after it was hit by a bullet.

“At one point I had a gunshot, that still shows evidence over there by the door,” Cannon said. “They look outside and they see the trash, they see the people hanging on the street selling drugs, and then they just don’t want to buy in this area.”

But Walker said he's encouraged by councilmembers coming to area to see what it's like to live there.

“They’ve walked the street, they’ve smelled the stench, so that gives me hope,” Walker said. "If these nuisance issues aren’t addressed. They become bigger issues. People feel emboldened. 'If I can sell weed, I can sell crack, I can sell heroin.' And before you know it, it becomes many many more serious issues.”

The motion offers several solutions to crime in the area, including: