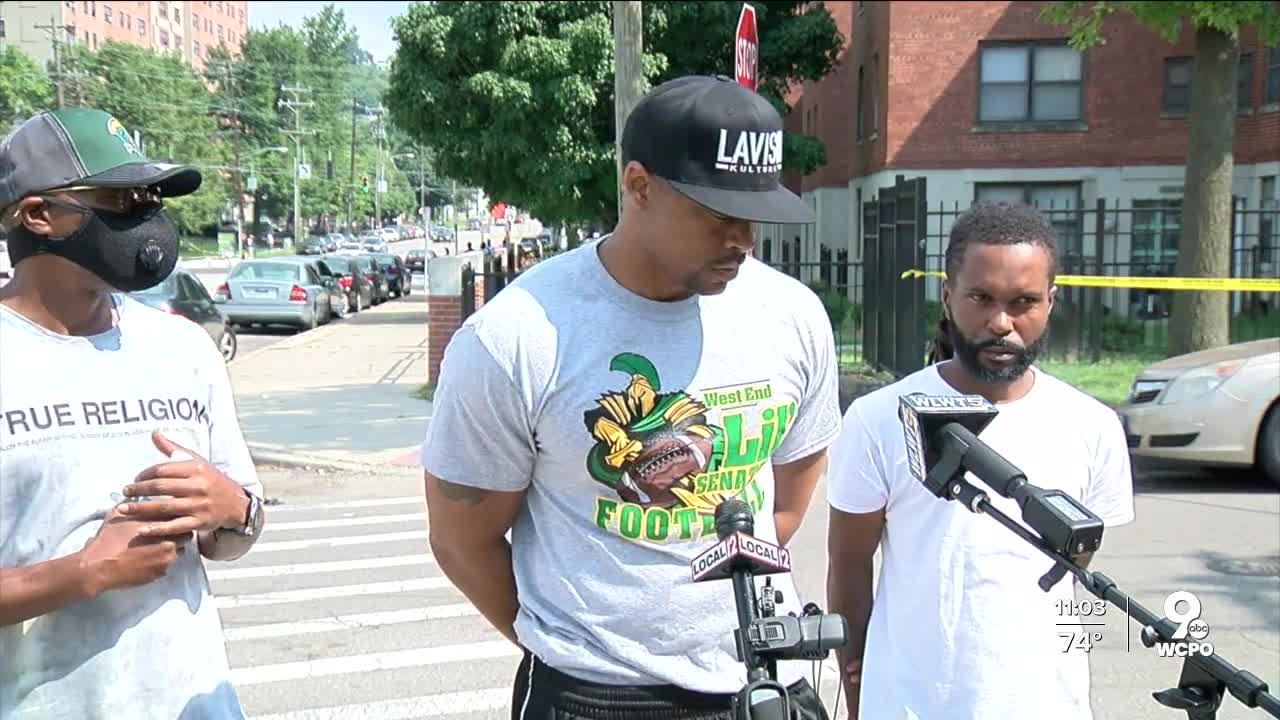 Merlon Green had a reputation for going beyond the gridiron for the kids he coached, and for making a difference in their lives. 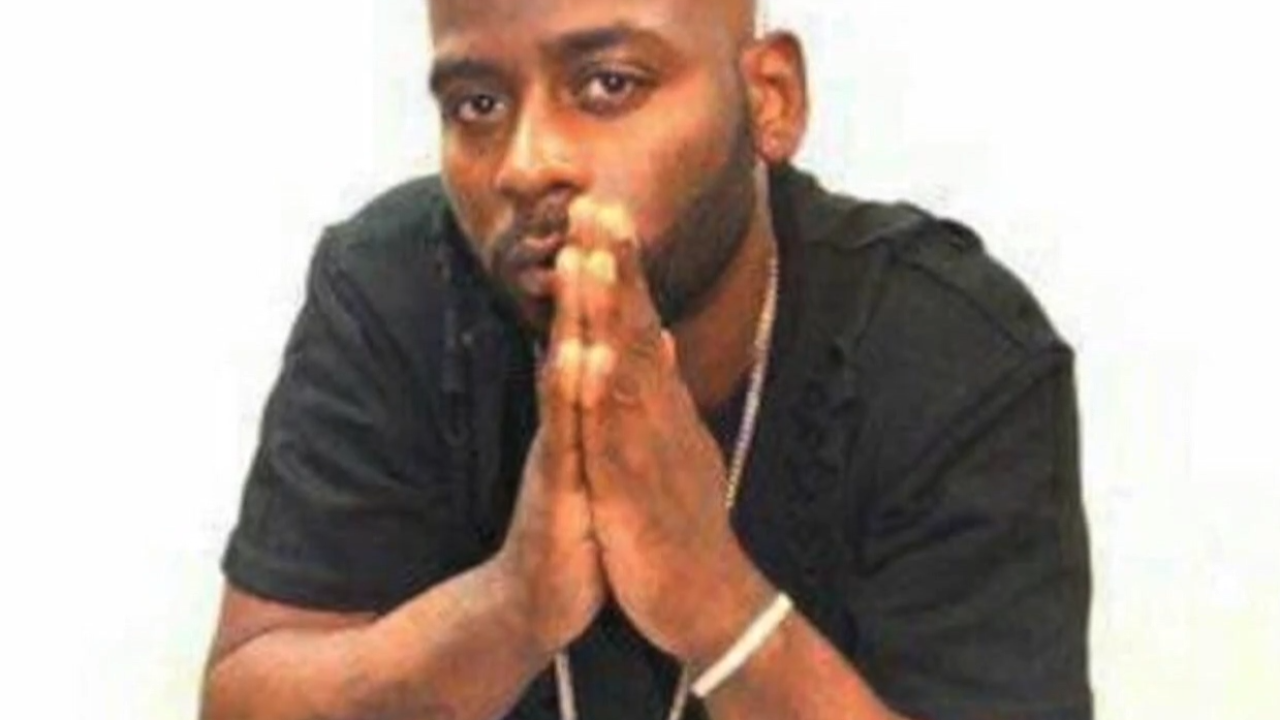 Green's aunt Christal Watson said the 39-year-old turned his life around once he had his son.

“We remember Myron because he had a really good sense of humor and he was one to take a bad situation and turn it around," she said.

Green’s life was cut short Sunday when he was shot dead on Linn Street in the West End. He was one of four people who died over a weekend when 20 people were shot between Friday and Sunday. The shootings were scattered across the city and were completely unrelated, according to police.

"That's what we're going to do as his family," she said. "We're going to take this bad situation and turn it around.”

Green’s fellow football coaches, including Lil Senators President Rob Harris, said they could feel a change when he was around.

He had a reputation for going beyond the gridiron for the kids he coached, and the team makes a difference in those lives.

“Whether that's walking kids home, whether that's coaching them up and checking on them about school, and financially taking funds out of his own pocket and providing opportunity for the young men particularly who were on his team,” Harris said.

Watson said her family is scrambling to find the funds for a funeral.

Harris has four kids of his own, which is part of why he set up a GoFundMe for funeral expenses.

“He has a house full of kids right now and other kids that see that,” he said. “People that look up to him, individuals that he coached that's in our organization.”