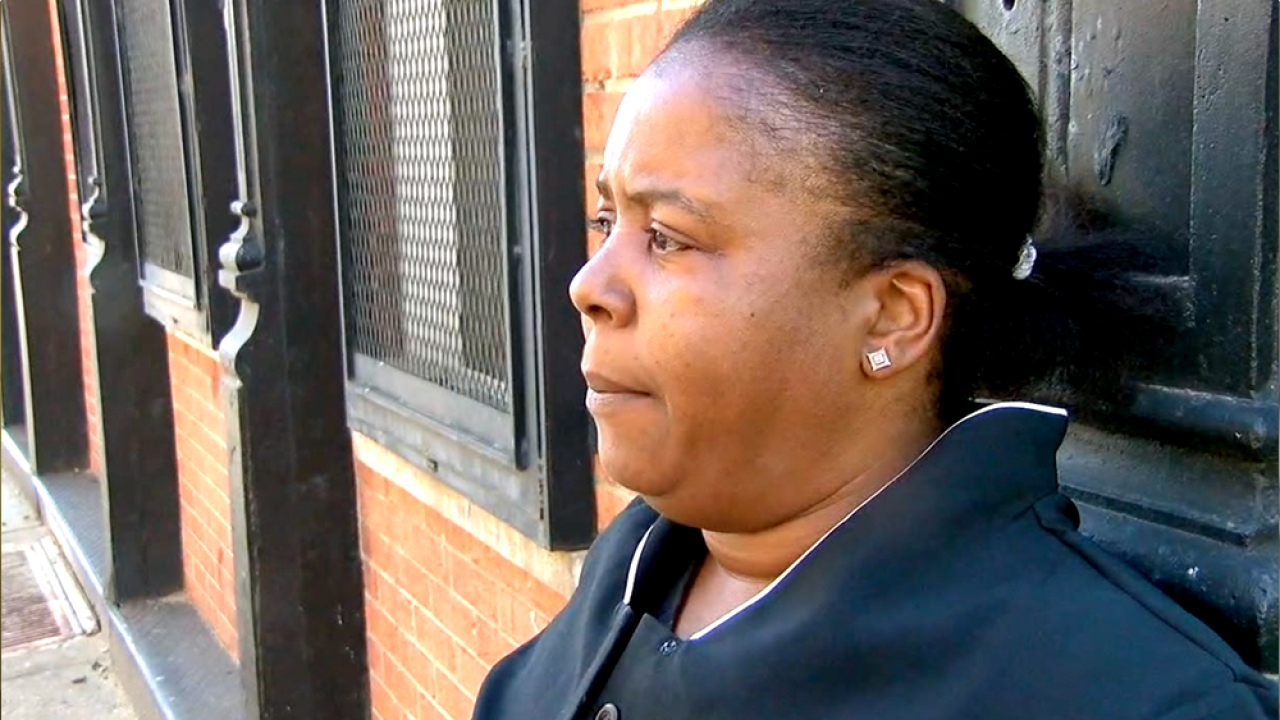 CINCINNATI — JaMaria Mitchell is still angry, she said Tuesday. Like more than a dozen West End residents who have lived for years near the site where FC Cincinnati now plans to build its Major League Soccer stadium, she’s spent the first part of 2019 receiving letters ordering her to leave her apartment building — recently purchased by the team — or face eviction at the end of April.

“We were told nobody was going to be displaced,” she said.

Until they weren’t, and the letters began arriving at 1559 Central Avenue and 421 Wade Street. Their recipients included Mitchell as well as 99-year-old Mary Frances Page, whose unique situation spurred the team to grant her alone an extension.

Councilmen P.G. Sittenfeld and David Mann believe they’ve found a longer-term solution. In a motion signed by both Tuesday afternoon, the pair proposed FC Cincinnati move residents of both buildings into 1559 Central and retain it as affordable housing for three years afterward.

“This isn't something that we find acceptable, and this is one solution,” Mann said. “There may be other solutions, but if human beings are going to be impacted, they've got to be treated as human beings who deserve to live — and live in our city and in the West End.”

Mann and Sittenfeld feel especially responsible for helping the affected tenants, they said, because of their role in helping pass the deal that greenlit FC Cincinnati’s stadium. They acknowledged their proposal might not be passed by the broader council but hoped it would at least demonstrate their commitment to holding FC Cincinnati responsible for the fates of nearby West Enders.

Their proposal arrived on the heels of an acrimonious Monday night meeting between those West Enders and team leadership. Mitchell, who attended, angrily questioned community development director Mark Mallory about what she perceived as broken promises.

“We want to make sure that anyone who has to move has an adequate amount of time to do that,” Mallory said after the meeting.

The team had not responded to multiple requests for comment by Tuesday night.