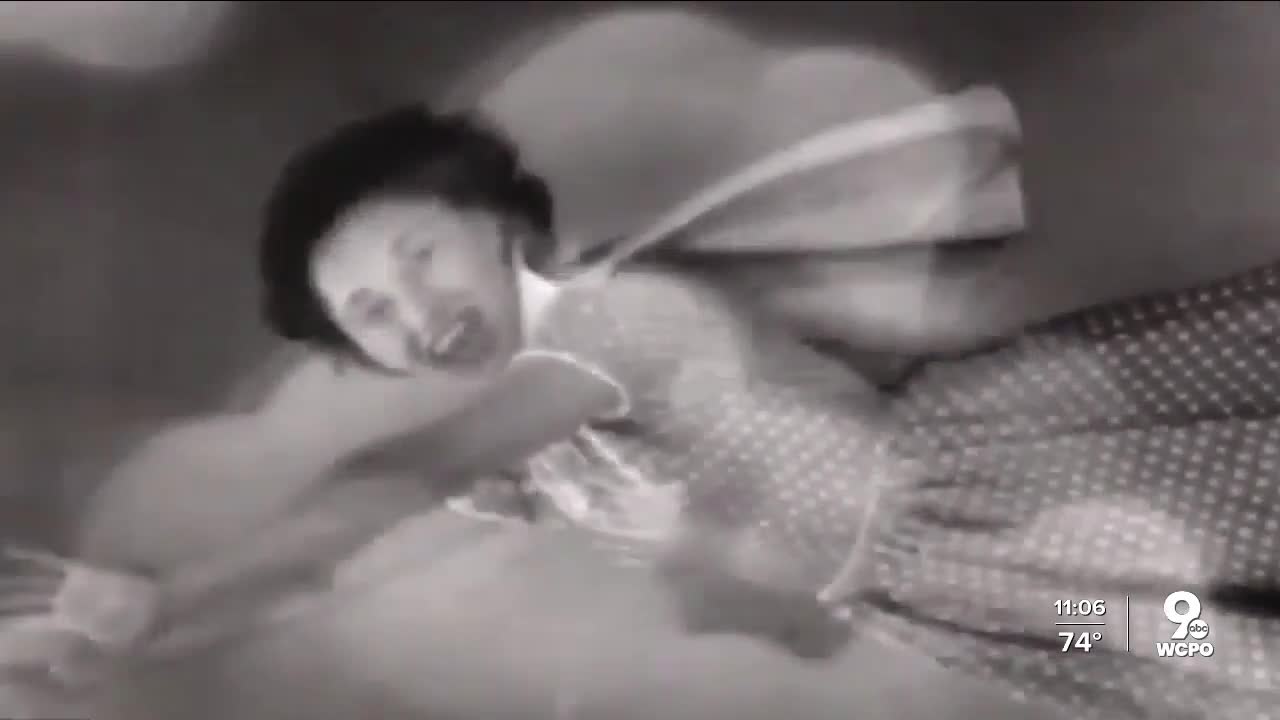 Wanda Lewis, who was married to "Uncle Al" Lewis and starred alongside him as "Captain Windy," entertained Cincinnati's children for decades. 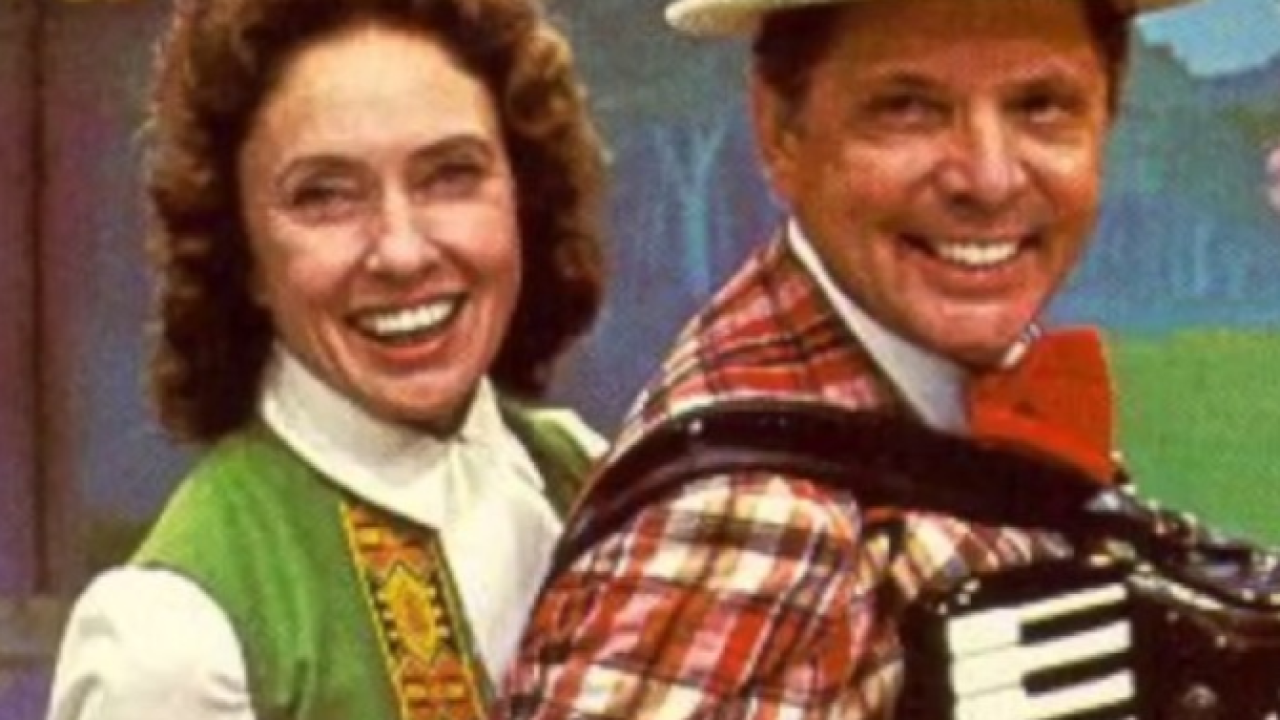 CINCINNATI — Wanda Lewis, the wife of "Uncle Al" Lewis who starred alongside him as "Captain Windy" on "The Uncle Al Show," has died at age 94, her family confirmed to WCPO.

While at WCPO from 1949 to 1989, Wanda Lewis spent 35 years working with her husband on the unforgettable program that entertained and featured thousands of children in Greater Cincinnati.

WATCH highlights of Captain Windy and Uncle Al from Channel 9's "Uncle Al Through The Years" in 1989:

On "The Uncle Al Show," broadcast live daily from the WCPO Channel 9 studio from 1950 to 1985, the husband and wife duo amused child guests with an array of colorful characters. When "The Uncle Al Show" broadcast for the last time on May 28, 1985 after 14,000 episodes, it was one of the longest-running children's shows in the country.

Wanda Lewis also made appearances on the "Paul Dixon Show" and the "Movie Matinee Show."

WATCH Wanda Lewis dance and draw on the "Paul Dixon Show" in the early 1950s:

In 2004, the National Academy of Television Arts and Sciences inducted Wanda and Al into its "Silver Circle" Hall of Fame for their work. Al died in 2009 in Hillsboro, Ohio at age 84.

Her daughter, Diane, told WCPO Wanda had a wonderful life of retirement in Hillsboro and passed away peacefully Monday. Together, Wanda and Al raised four daughters, had 13 grandchildren and seven great-grandchildren.

The family will hold a private service for her due to the pandemic.

TELL US your favorite memory of Captain Windy and "The Uncle Al Show" and read comments from others.