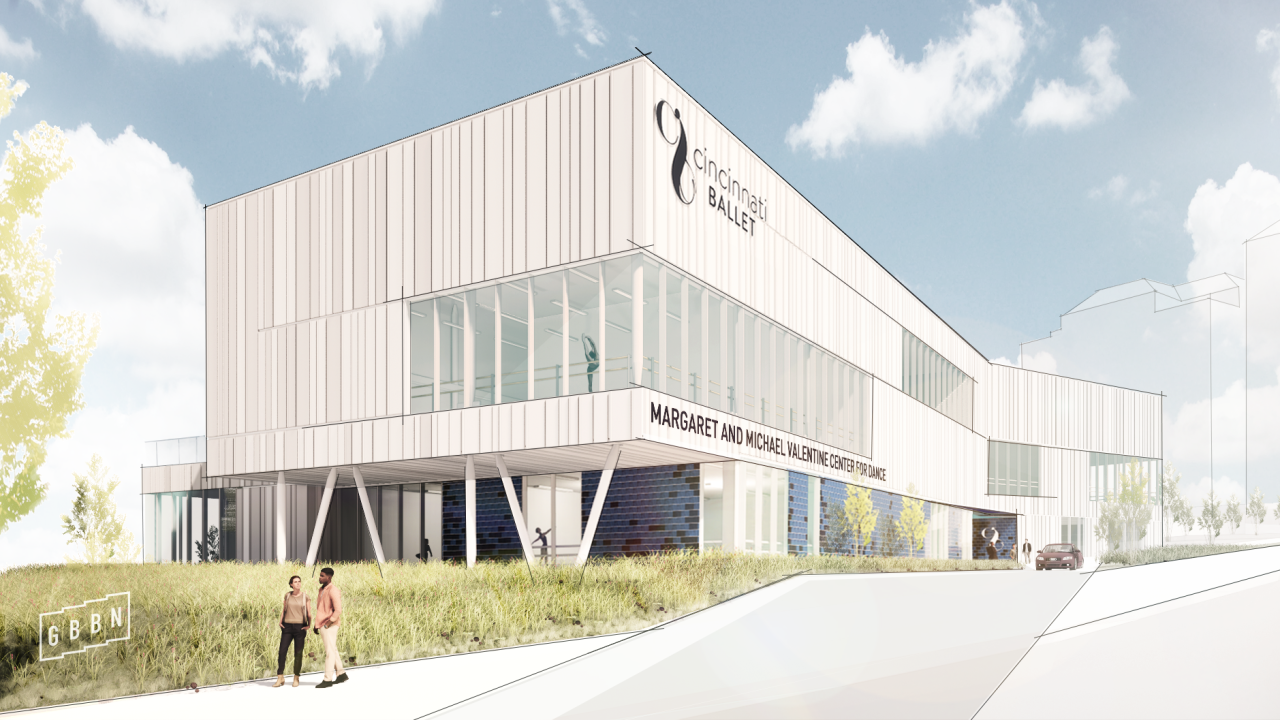 Copyright 2019 Scripps Media, Inc. All rights reserved. This material may not be published, broadcast, rewritten, or redistributed.
The Cincinnati Ballet unveiled concepts Friday for a new facility at 1801 Gilbert Ave., a space which will include physical therapy services, eight studios and expanded parking and drop-off access. 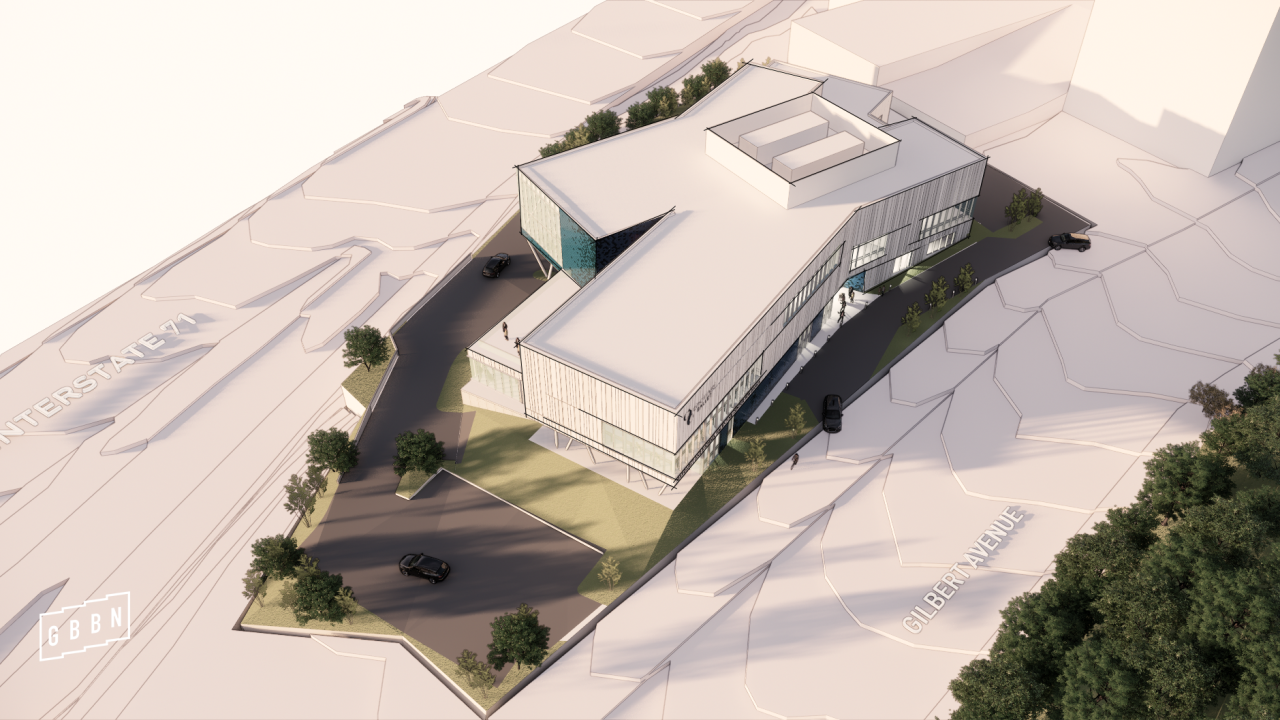 CINCINNATI — Dance is coming to Walnut Hills in 2021 after the Cincinnati city planning commission passed a zoning application Friday which allows the Cincinnati Ballet to relocate to the neighborhood.

The Cincinnati Ballet also unveiled concepts Friday for the new $30 million facility at 1801 Gilbert Ave., a space which will include physical therapy services and expanded parking and drop-off access.

The facility will have double the parking —150 spaces — and a “streamlined” drop-off and pick-up area for students and guests, according to a news release.

“Cincinnati Ballet has expanded its professional mainstage productions and experienced record-setting growth in enrollment at our Otto M. Budig Academy over the last few years," said President and CEO Scott Altman in a release. "In fact, we cannot accommodate demand due to full classes. Quite simply, the organization has outgrown its current space. The new ballet center will be an integral arts destination for the community and the region.”

Architecture firm GBBN designed the space, and Messer Construction will build the structure. Ballet officials said the funding for the project was made possible by a capital campaign and a gift from Margaret and Michael Valentine, for whom the dance center will be named. The Ballet also announced a "significant gift to the project" from Rhonda and Larry A. Sheakley.

“This is a huge step forward for Cincinnati Ballet,” said Artistic Director Victoria Morgan in a news release. “The Valentines’ generous gift is so significant and meaningful to the organization. They have a deep commitment to elevating the artistry of dance and its impact on Cincinnati and the region. This generous gift will take our world-class company to even greater heights.”

Officials expect the Margaret and Michael Valentine Center for Dance to open in summer 2021.

For months, the Ballet had battled FC Cincinnati, over its proposed West End stadium. The soccer club had planned to take over land the Ballet is leasing for parking to build a new soccer stadium, but the organizations reached an agreement in February.

The Ballet had also expressed concerns about crowd noise from the stadium in a joint statement with the Music Hall Revitalization Company, Cincinnati Arts Association, the Cincinnati Symphony Orchestra, Cincinnati Ballet, Cincinnati Opera and the May Festival.