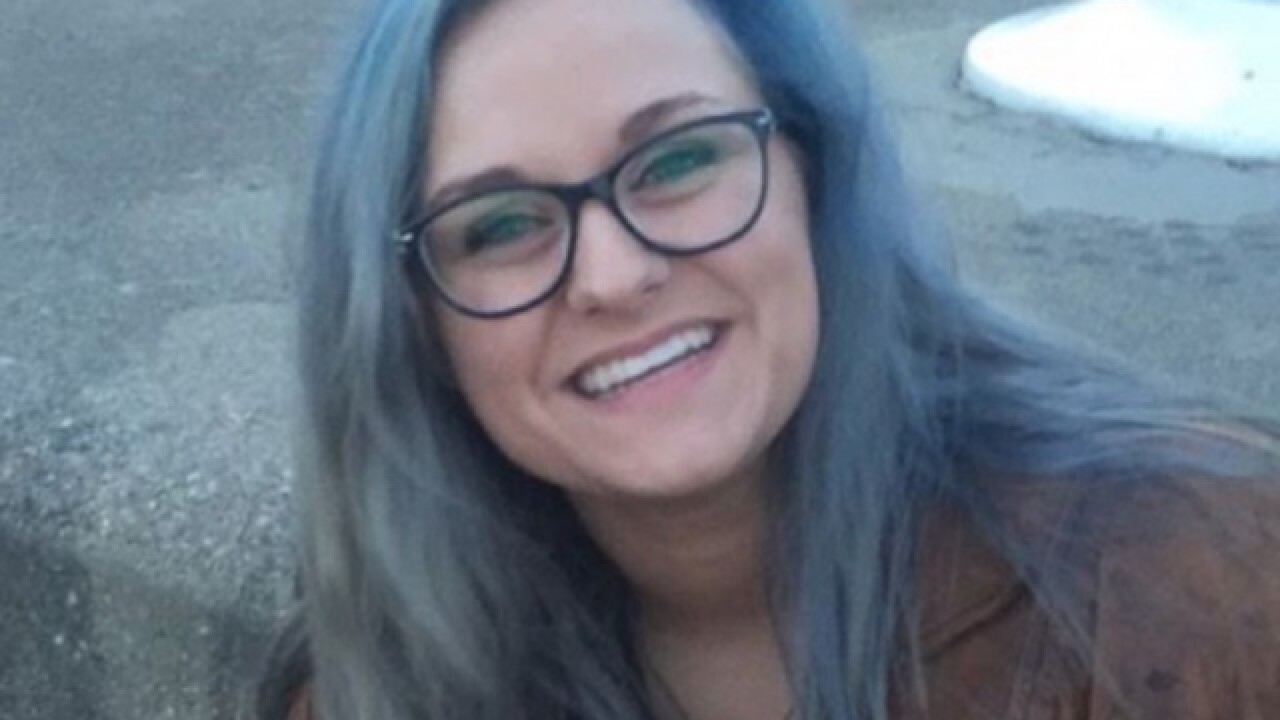 Copyright 2017 Scripps Media, Inc. All rights reserved. This material may not be published, broadcast, rewritten, or redistributed.
<p>Madie Hart. Photo from GoFundMe</p> 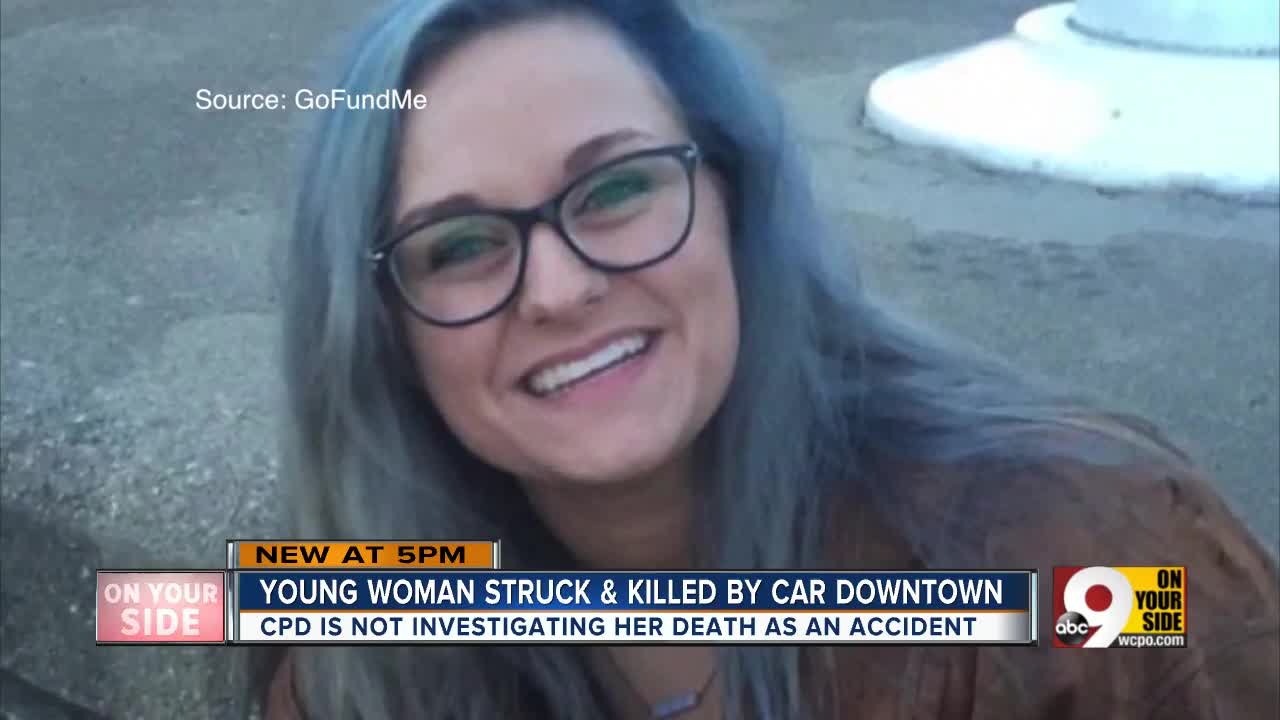 CINCINNATI -- Authorities are reviewing three surveillance videos that show an 18-year-old being hit and dragged by a car in downtown Cincinnati.

Madie Hart died in what police called an intentional attack on March 26 on Walnut Street. Hamilton County Prosecutor Joe Deters told WCPO that Hart was dragged about a block under the car.

Hart and the driver of the car had been in a fight before the fatal collision, according to Deters. After pounding on the car, Hart walked away toward the sidewalk. As she was stepping out of the street, the car hit her, he said.

"The issue is, what was the intent? If it was intentional, it was murder," Deters said. "If it was accidental, that's totally different."

The driver, 20-year-old Briana Benson, fled the scene. (Benson has not been charged with a crime in connection to Hart's death, but was identified on police documents and by her mother as the driver in this incident.)

According to her mother, Aimee Benson, Briana fled because she was terrified.

“This is a nightmare for everybody involved,” Aimee Benson said. “But there is another side to this story and it has to be told."

She added that her daughter drove straight home after the collision and went to the police together.

The case will go to a grand jury next week, according to Deters. He said one of the videos, from a city-owned camera, may be released then.

Madie Hart graduated from St. Ursula Academy in 2016. She was in her first year at Ohio State University.

Hart was an organ donor and her organs were used to save at least three lives, according to her family.

She spent several days in a coma before she died.

"It should be a moment that parents sit their kids down and explain how crazy this is," Deters said.