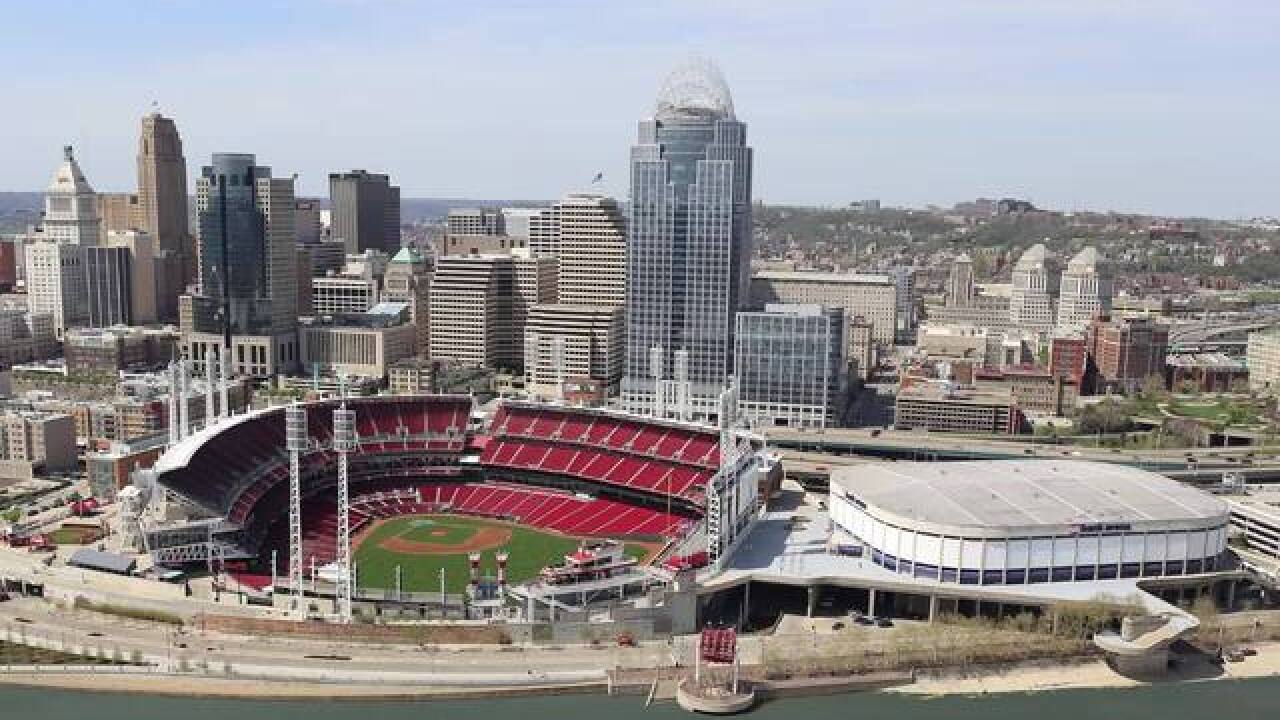 CINCINNATI -- U.S. Bank Arena owner Nederland Entertainment believes a total renovation could allow the 42-year-old structure to host up to 40 additional events each year, but the company wants Hamilton County taxpayers to cover the $340 million cost of construction.

"Everybody we’ve talked to would love to see a new facility," said Nederland COO Ray Harris. "They think it would be a huge improvement for the community and they know these types of buildings are real economic engines."

However, given the county's past experiences with stadium projects and the prospect of an FC Cincinnati stadium in the near future, it's a purchase Hamilton County commissioner Chris Monzel said he wasn't eager to make.

"The county already has two stadiums," Monzel said in a phone call Friday night. "I don't think we need an arena to add to that. It's not a core function of county government to be in a stadium business or the arena business."

If county officials were amenable to funding a facelift for the arena, they'd have to do it by extending a county sales tax originally imposed to fund the renovation of Union Terminal. The project would add 2,000 seats to the arena as well as luxury boxes and new open concourses.

Milfordian Shalena Wilson said she wasn't open to picking up the tab.

"If we're having to pay for it, I think it would be fine to leave it as it is now," she said.

Her husband, Dan Wilson, said he might be -- but only if the FC Cincinnati stadium ended up in Northern Kentucky.

The county commissioners will meet Monday to chat about the arena as well as other large local projects such as the Brent Spence Bridge. Given their responses, it doesn't seem likely U.S. Bank Arena's renovation will be moving any faster than Brent Spence's traffic.