US attorney for southern Ohio stepping down 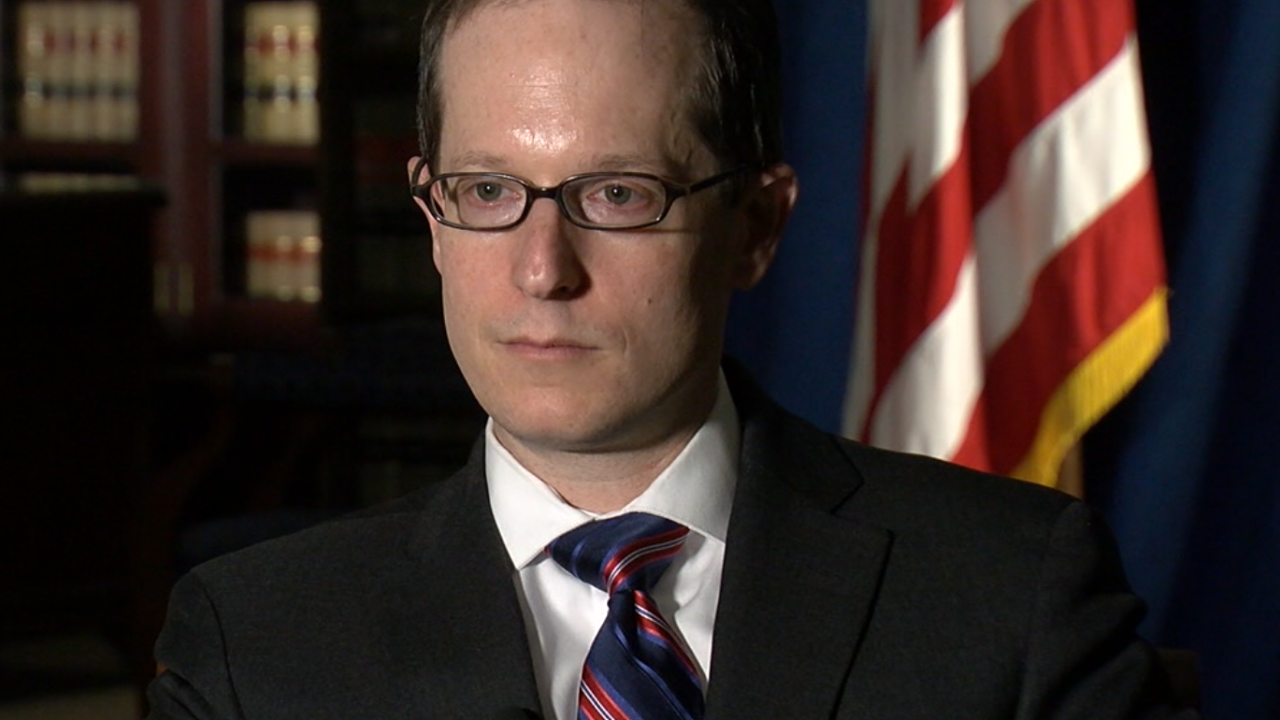 DeVillers is expected to be confirmed soon by the GOP-majority U.S. Senate. He has backing from both of Ohio's senators, including Democrat Sherrod Brown.

Glassman joined the U.S. attorney's office in 2005 and was promoted in 2016 to U.S. attorney during the Obama administration.

His office in July indicted an opioid wholesaler, two of its former executives and two pharmacists with conspiring to illegally distribute millions of painkiller pills in Appalachian communities hard hit by the deadly overdose crisis.

"If you are intentionally violating the law, you can and should and will face justice regardless of where you are," Glassman said then. "Whether you are on the street corner or in a boardroom."

In one of his most recent cases, his office charged a longtime friend of the gunman in the Aug. 4 Dayton, Ohio, deadly mass shooting with counts of lying on a federal firearms form.

Other major cases have included the successful prosecutions of several Cincinnati area men accused of plotting to help Islamic State extremists as well as indictments involving economic espionage and a Roman Catholic priest from Cincinnati charged with sexual abusing children in the Philippines.

Glassman hasn't said publicly what he plans to do next.