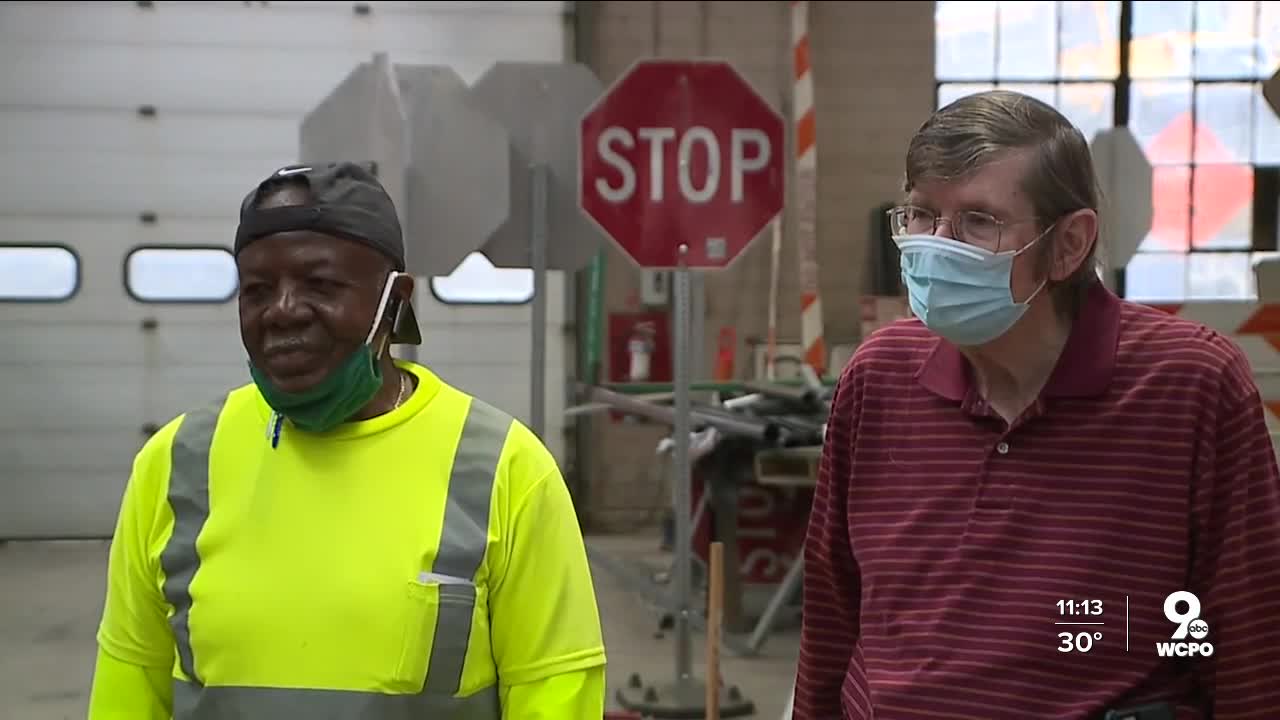 Joe Cochran and Ken Rohr both started working for the City of Cincinnati over 50 years ago. Their work is now done but they say when you do some thing you really love a piece of you stays behind. 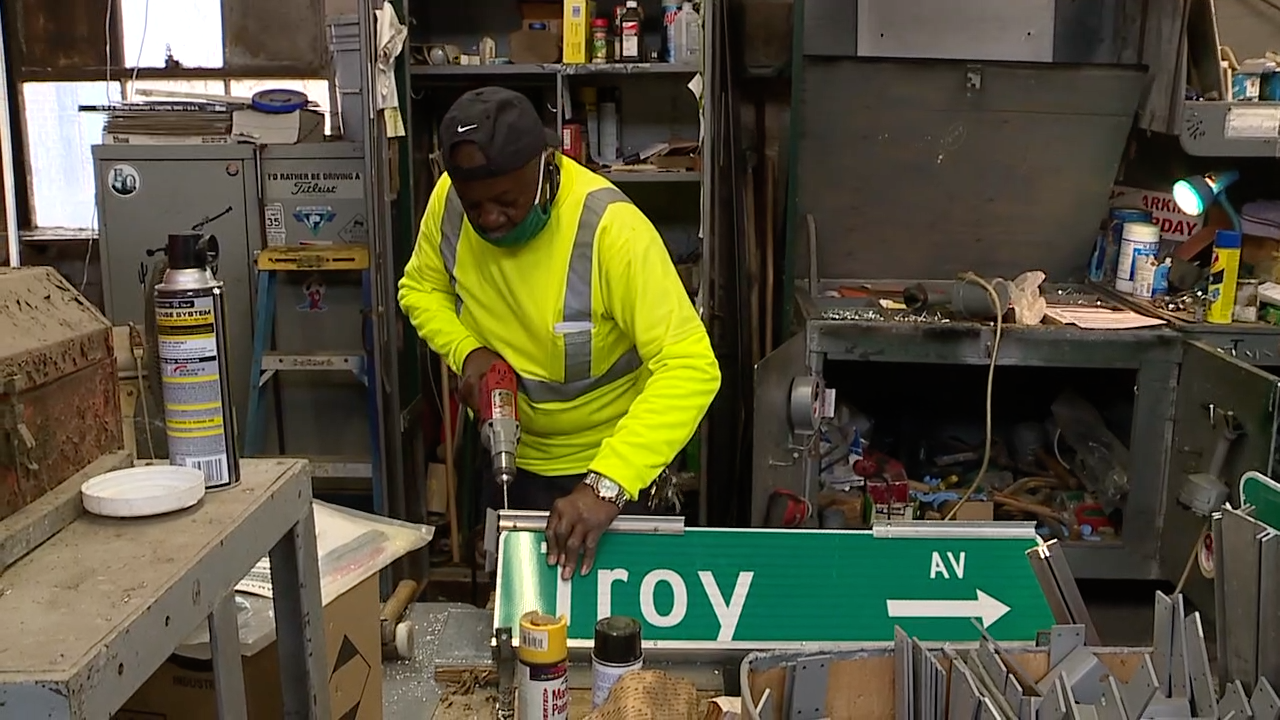 CINCINNATI — December 31 isn’t just the end of the year. For two local men, it’s the end of more than a century of combined service to the city.

Joe Cochran and Ken Rohr both started working for the City of Cincinnati more than 50 years ago. Their work is now done, but they say when you do something you really love, a piece of you stays behind.

“I just like what I do,” Cochran said. “I paint and I put signs up, and when I come to work, I just come to work. I do anything they want me to do.”

Cochran, the city’s supervisor of traffic aid, said he’s seen the work change a lot over the years.

“When I first started with the city, when we salted the street, we stood on the back of a truck with a shovel,” he said.

Cochran also said the line markers back in those early days were the ones you had to walk with, which have since been replaced by the ones they now ride. He said he used to put signs up with an old-fashioned wrench.

“I’m going to just miss most of everything,” he said.

Rohr, the civil engineering tech for the City of Cincinnati, worked on survey crews in the field for 30 years.

“You used to have to measure everything with a tape, plumb bobs on the tape. Now, it’s all electronic,” he said. “The guys just go around with a pole, and a guy looks through an instrument and focuses on the prism on the pole, and that gives him the location of wherever they’re at.”

Rohr spent the past 20 years working out of City Hall.

“Mostly in the file room now,” he said. “Surveyors will email you and ask you to look up stuff that pertains to surveys that the city has done that are in the files.”

Both men also said they wouldn’t be retiring if they had a choice to stay. They have each worked five years past their retirement age, and their time is up.

“I’m trying to get them to let me come in and volunteer,” Rohr said.

Cochran and Rohr said the secret to a long happy career was being around people you like.

“If you come to work, come with a positive mind, and you can do your job,” Cochran said.

Both men said they plan to travel to celebrate their retirements once the coronavirus pandemic subsides.