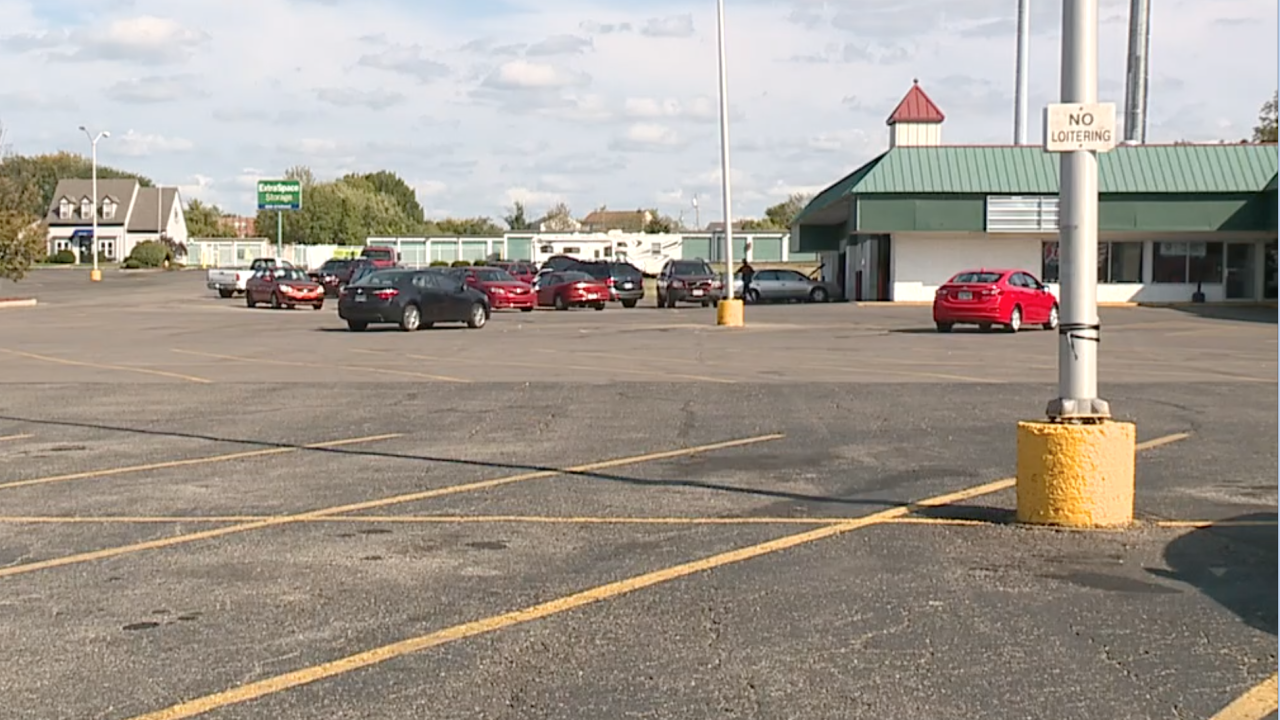 CINCINNATI — Two women have been charged with attempted robbery and kidnapping after a large gathering at a Mt. Healthy bar escalated to a 911 run for officers.

According to Mt. Healthy PD, officers were dispatched to Gametime Bar on Hamilton Ave in the Hilltop Shopping Center for a report of a large crowd just before 10:30 p.m. Saturday. The call was upgraded to a shots fired run before officers arrived on scene.

Officers said two victims reported being confronted by two women -- Sherice James and Parisian Higgins -- who brandished firearms demanding the victims either give them their vehicle or drive them away from the scene. The victims refused.

Police said sirens might have caused James to flee into the crowd. She was located by police along with a firearm that officers said was reported stolen in Dayton.

Higgins was located and arrested on Sarvis Court as she livestreamed her actions on social media.

Both James and Higgins were charged with one count of aggravated robbery and two counts of attempted kidnapping.

The investigation is ongoing. If you witnessed the incident, you are are asked to contact Mt. Healthy Police at 513-728-3183.