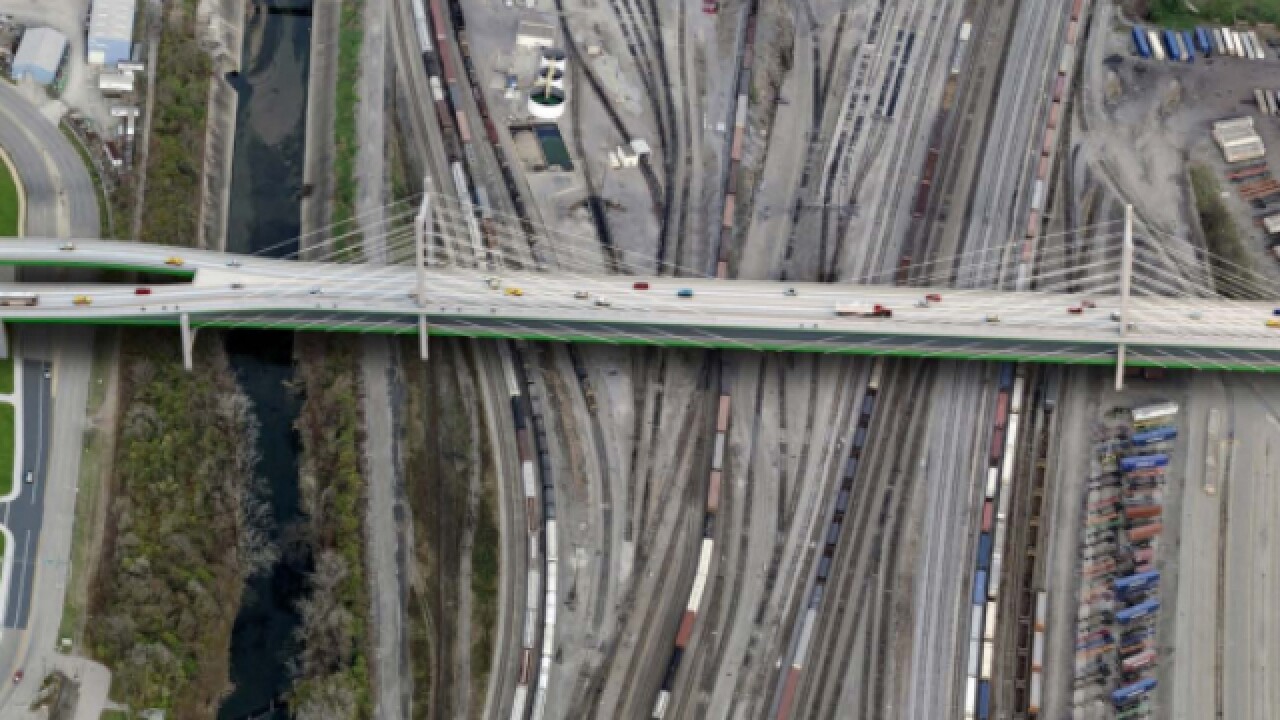 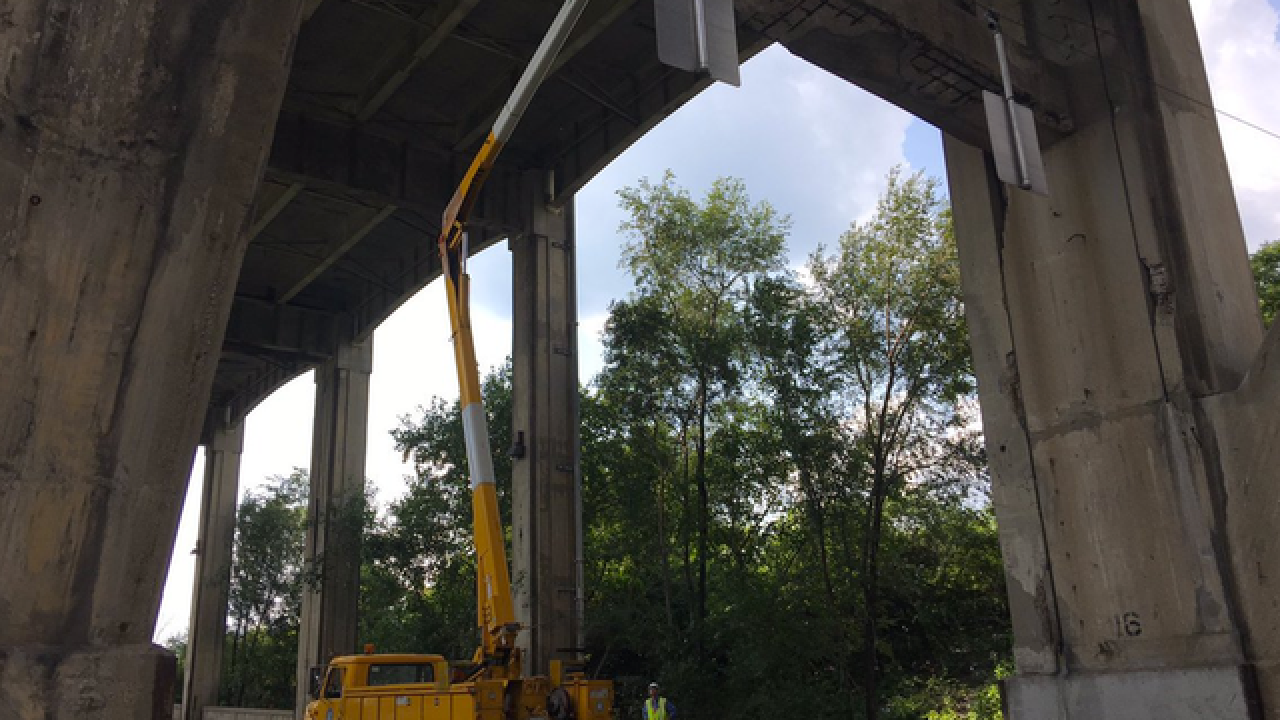 More than 55,000 vehicles travel over the viaduct every day, but its advanced age -- it was built in 1930 -- manifested in January with the appearance of dramatic cracks and July when a chunk of concrete fell from its upper deck to strike a driver's windshield. Although no one was hurt in either situation, both drivers and local officials acknowledge that it can no longer be effectively maintained. It needs to be replaced.

The biggest obstacle to replacing the span is its estimated $310 million price tag, Portune said. It's an expense the city simply cannot fulfill on its own.

"The city and the county are not going to be able to fund the bulk of it. So we're really going to have to get some infrastructure dollars from the state or the feds," said City Councilwoman Amy Murray, who is chair of the city's Major Transportation and Regional Cooperation Committee, in February.

Portune believes one way the county could foot its portion of the bill would be through an additional $5 fee on driver's license registrations, which he estimated could generate around $30 million.

"I think $5 would be a small price to pay to have it," Melanie Wessel, who drives over the Western Hills Viaduct every day, said. "It is really important to the West Side."

County commissioners could vote on the fee as early as Wednesday, Oct. 11.